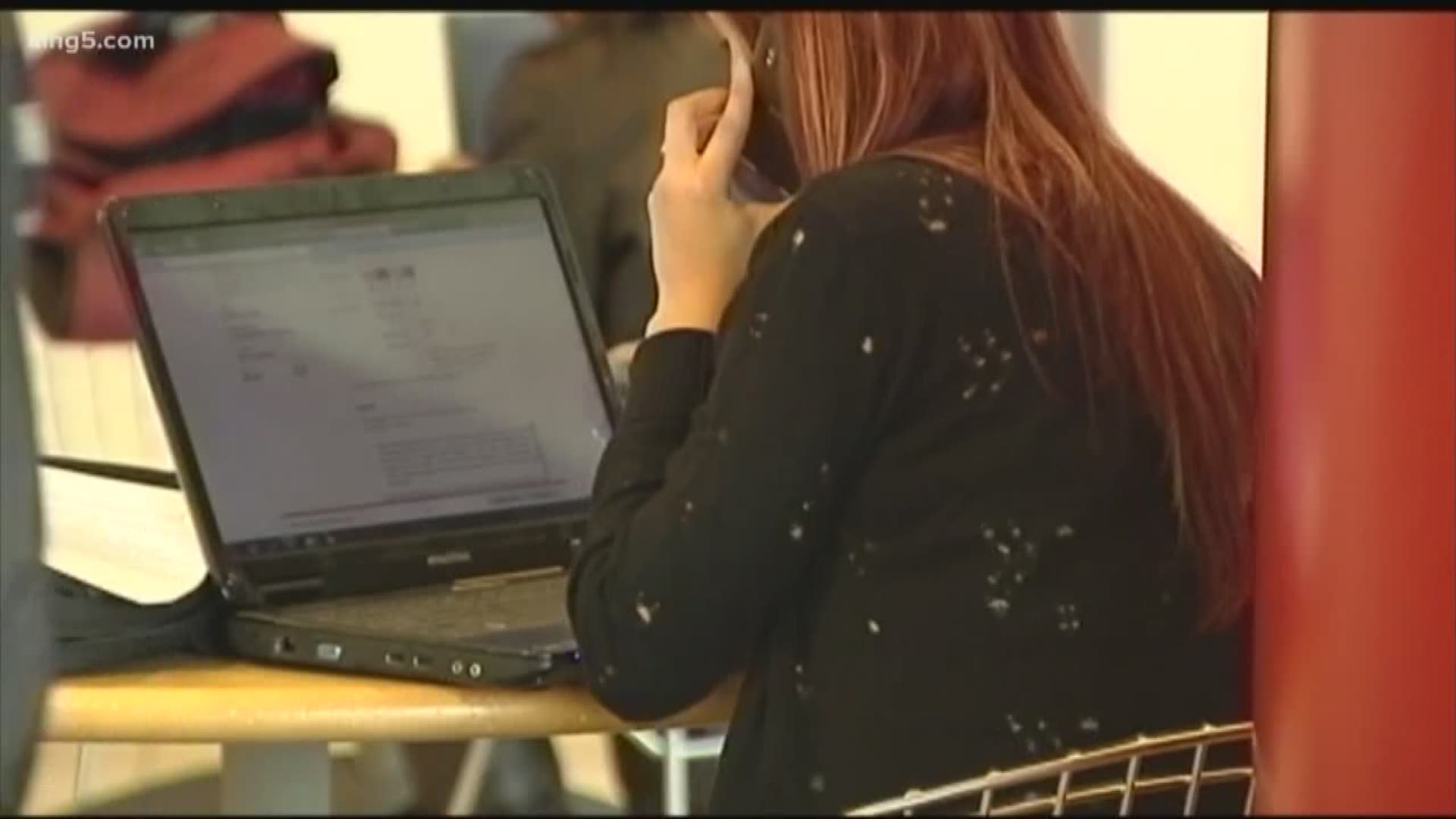 The SAT exam is meant to show whether a student is sharp enough to handle college, but what it doesn't show is what kind of challenges students face outside of the classroom. That's changing with a new feature called an adversity score.

The adversity score is calculated using 15 factors, including the crime rate and poverty level of the student's home neighborhood, the relative quality of the student's high school, and family income. The higher the number, the more likely it is they experienced some hardship outside of school.

The score is not reported to students, just the colleges they're applying to.

College Board Chief Executive David Coleman described the project to The Associated Press in March as a way to level the playing field for students who don't have the same access to advantages like private tutors and college-level classes as more affluent peers.

The College Board, which began offering free online test preparation several years ago, expects to make the dashboard broadly available to colleges for free next year.

University of Washington Tacoma looks forward to seeing how their current admissions practices line up with this new measure. When considering whether an applicant is ready for college, UW Tacoma looks first at their high school grades.

Then they ask, is this student committed?

“I think it's so necessary that this change is being made,” said Elham Jamaileh, a UW Tacoma student.

“I think there needs to be more movement in deciding whether someone is college-ready in terms of combating inequity and really understanding where they're coming from, what privileges they may or may not have had,” said Sam Paige, a University of Puget Sound student.

The SAT adversity score was tested at 50 colleges last year. 150 schools are expected to use it this fall, and it'll be expanded again in 2020.

“We're always looking for reasons to admit students, and so we're an access driven institution, if we feel that you have the academic preparation to be successful here, then that's what we're trying to figure out,” Smith said.