The district said schools are staffed with counselors for academics and drug and alcohol support, but none focus on mental health. 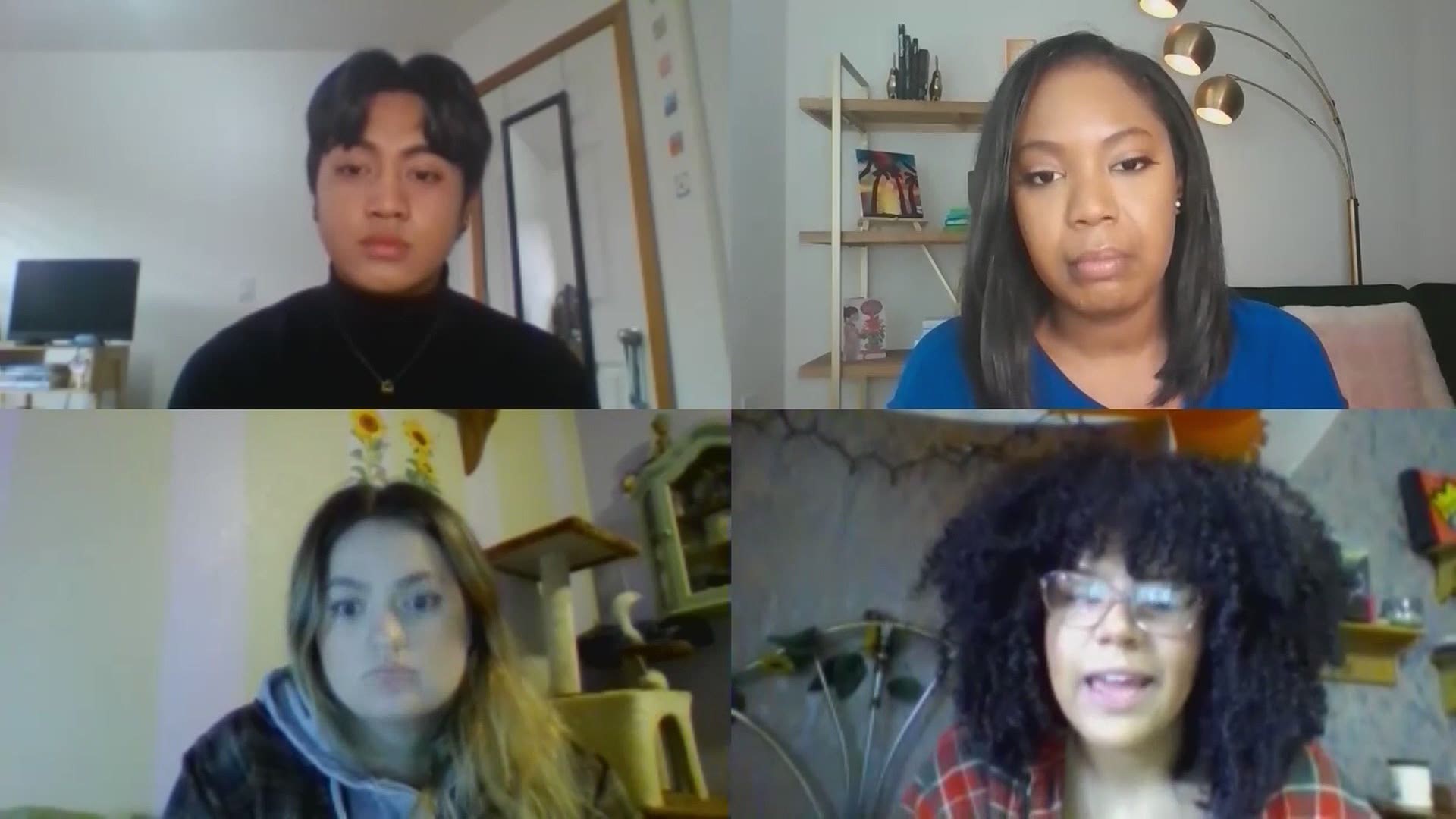 MARYSVILLE, Wash. — A group of high school seniors is pushing the Marysville School District for more mental health resources. They are worried that, as students eventually head back to the classroom, they’ll need in-school support to help with the emotional toll of the past year.

"There was definitely times I felt like I wanted to give up,” said Kaden Vongsa, a senior at Marysville Getchell High School.

The challenges of the past year have added up.

"I know that I'm struggling, but I know that these kids are struggling more than me,” said Jenasis Lee, a senior at Marysville Getchell High School.

Three student leaders realize they are not alone in their concerns about having to eventually readjust to the classroom.

“I'm just a little bit worried that that social barrier that was lost in the social interactions that you were so used to having are now going to be really difficult for our students to adjust to,” explained Lee.

Lee, Vongsa and Madison Dawson presented their concerns in front of the school board last month.

“Our hope is to get some sort of mental health counselor in the schools who students can go to when they need help, when they need advice, like, who they can talk to freely,” said Dawson.

The district said middle and high schools are staffed with academic counselors, drug and alcohol counselors and support specialists, but none focus on mental health.

Last week, the Washington Senate passed SB 5030, which would require school districts to implement a counseling program by the fall of 2022.

“We want our students to know that we hear them, we see them, and we are taking steps in our schools and district to provide as many resources and supports as possible,” district spokesperson Jodi Runyon said in a statement.

The group said better mental health resources are absolutely critical given the difficult year students and staff have had.

"We are in no way blaming the staff at our school, the administration,” said Dawson. “In no way are we blaming anybody at Marysville Getchell or even Marysville School District. We're simply reaching out and asking for a helping hand to figure out this issue and how we can solve it.”

The Edmonds School District surveyed students and the number one comment students expressed is that they feel disconnected from their teachers and friends. The district said its high schools have also been impacted by suicide this year.

Edmonds School District Superintendent Dr. Gustavo Baldera said starting March 29, all middle and high schools in the district will have spots on campus where students can get emotional, social, and academic support. The district is calling them hubs.