SDOT will designate a portion of streets near school entrances as "school streets" to provide a safe space for kids walking to school. 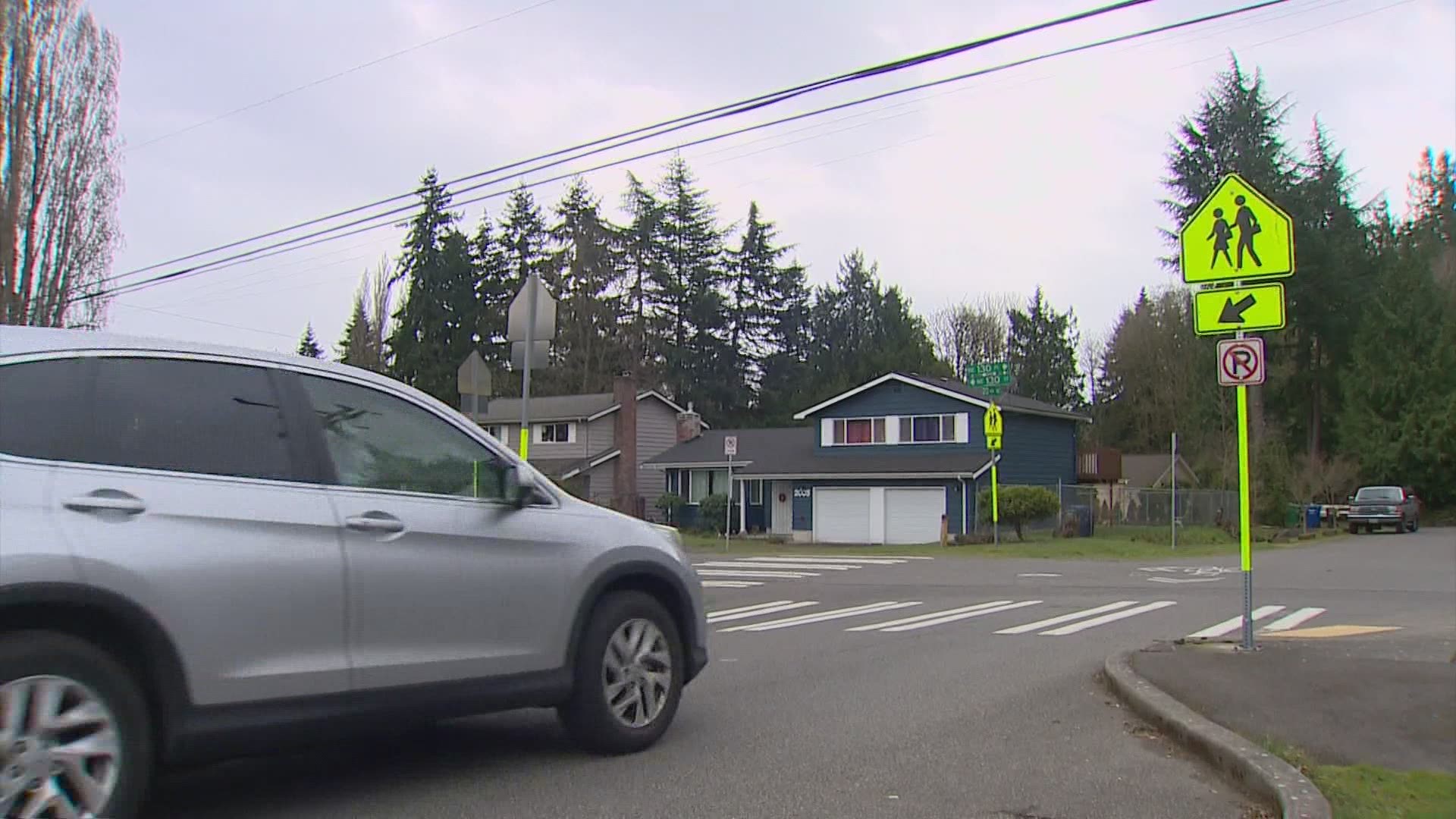 SEATTLE — Road safety will be top of mind as Seattle's youngest students transition back into in-person learning Monday.

Seattle Public Schools will enter its next phase of returning to in-person learning on April 5, which includes students in Kindergarten through fifth grade and students in grades six through 12 for special education and intensive pathways programs.

The influx of students returning to school buildings will mean more traffic on roads as parents drop off or pick up their children from school. Officials are also trying to make the streets safer for kids who are walking.

The Seattle Department of Transportation (SDOT) will designate a portion of streets near school entrances as "school streets" that will block off most cars to provide a safe space for kids who are walking or biking to school.

The one to two-block closures will be marked with "Street Closed" signs so drivers should plan ahead if part of their commute includes certain school areas.

So far, SDOT is planning "school street" zones near Lowell, Emerson, Roxhill, and Olympic Hills Elementary Schools in Seattle. Additional schools may be added upon request, according to SDOT.

The effort is part of a national push known as "Safe Routes to School," which provides safer and easier ways for students to walk or bike to school.

Since 2020, SDOT completed more than 20 projects in the endeavor, which includes crosswalk and speed bump improvements.

Seattle police will also begin enforcing speed limits through school zone safety cameras. Drivers will be ticketed if they are caught speeding via these cameras. The speed limit in school zones in Seattle is 20 miles per hour.