'Parents for Safe Schools' want voters to decide the future of sexual education. 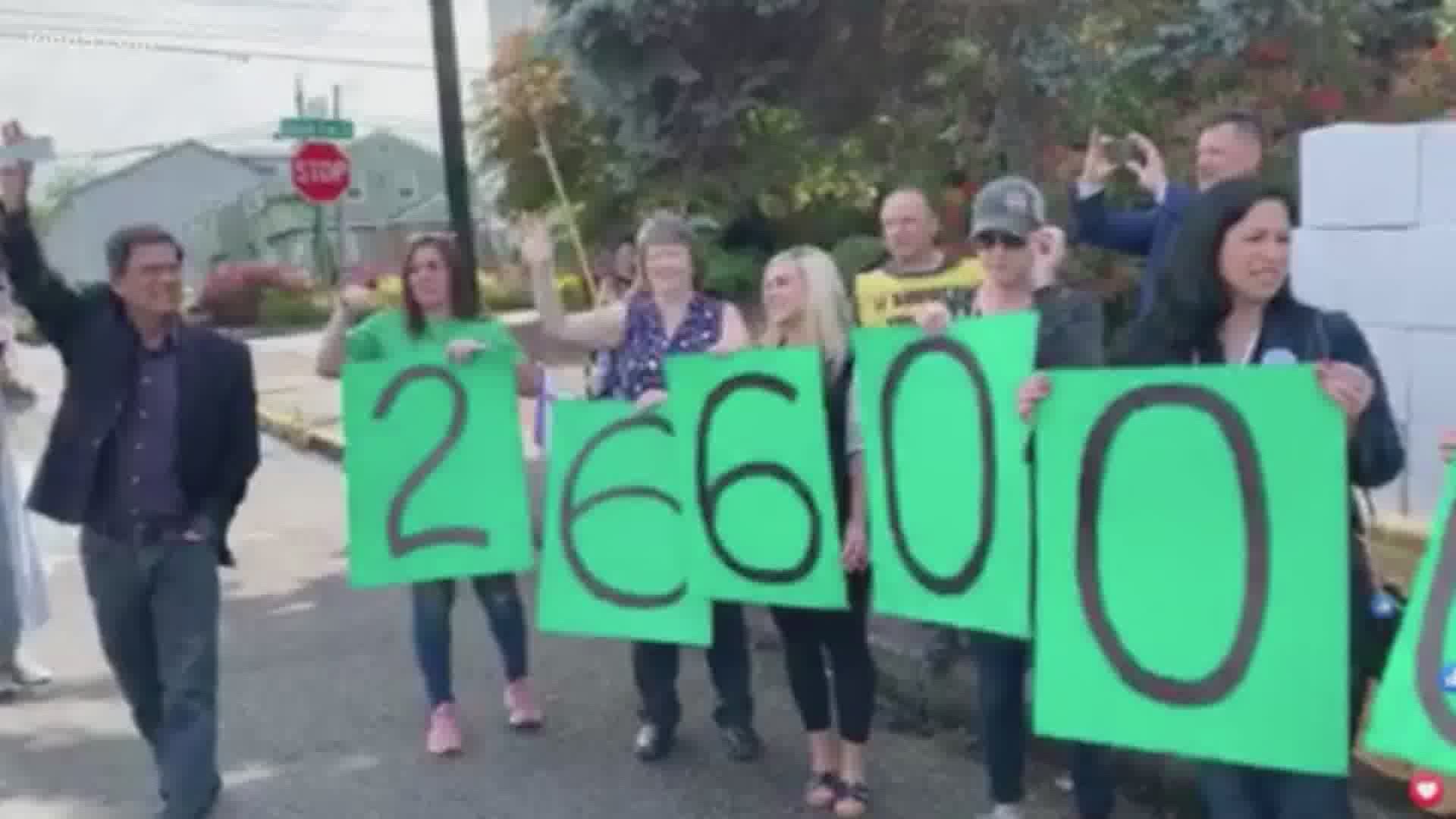 OLYMPIA, Wash. — A group that wants to repeal Washington state’s sex education law submitted petitions Wednesday in the hopes of allowing voters to decide the future of the law in Washington.

“Parents for Safe Schools” said they gathered more than 266,000 signatures.

If the number is confirmed, it’s well more than the roughly 130,000 verified they would need to qualify for the ballot.  As they dropped off the signatures Wednesday, they said it was challenging considering they did it during the quarantine.

What they're hoping to put on the ballot would be called Referendum 90 and it would repeal Senate Bill 5395. Senate Bill 5395 requires every public school in the state to provide “comprehensive sexual health education” to each student by the 2022-23 school year.

Democrats have said that the law establishes age-appropriate guidelines for teaching the content.

It has received criticism from some groups who say it should either be a local decision. Others are concerned about the content and whether it will be age-appropriate.

Governor Jay Inslee signed the bill into law in March and continues to maintain his support for it.

State Superintendent Chris Reykdal previously said fears over lessons about the "birds and bees" being taught to kindergartners under the new state law are not true.

Rep. Monica Stonier, the bill’s sponsor, previously said a lot of the fears about the bill are not based on facts and kindergartners would not be taught about reproduction. Instead, their lessons would focus on good and bad touching and the differences between boys’ and girls’ bodies, said Stonier.

The state will now verify the signatures and make the official determination if this will go on the ballot.