From bus drivers to cafeteria workers, the Edmonds School District has more than 80 positions that sit empty as of this week. 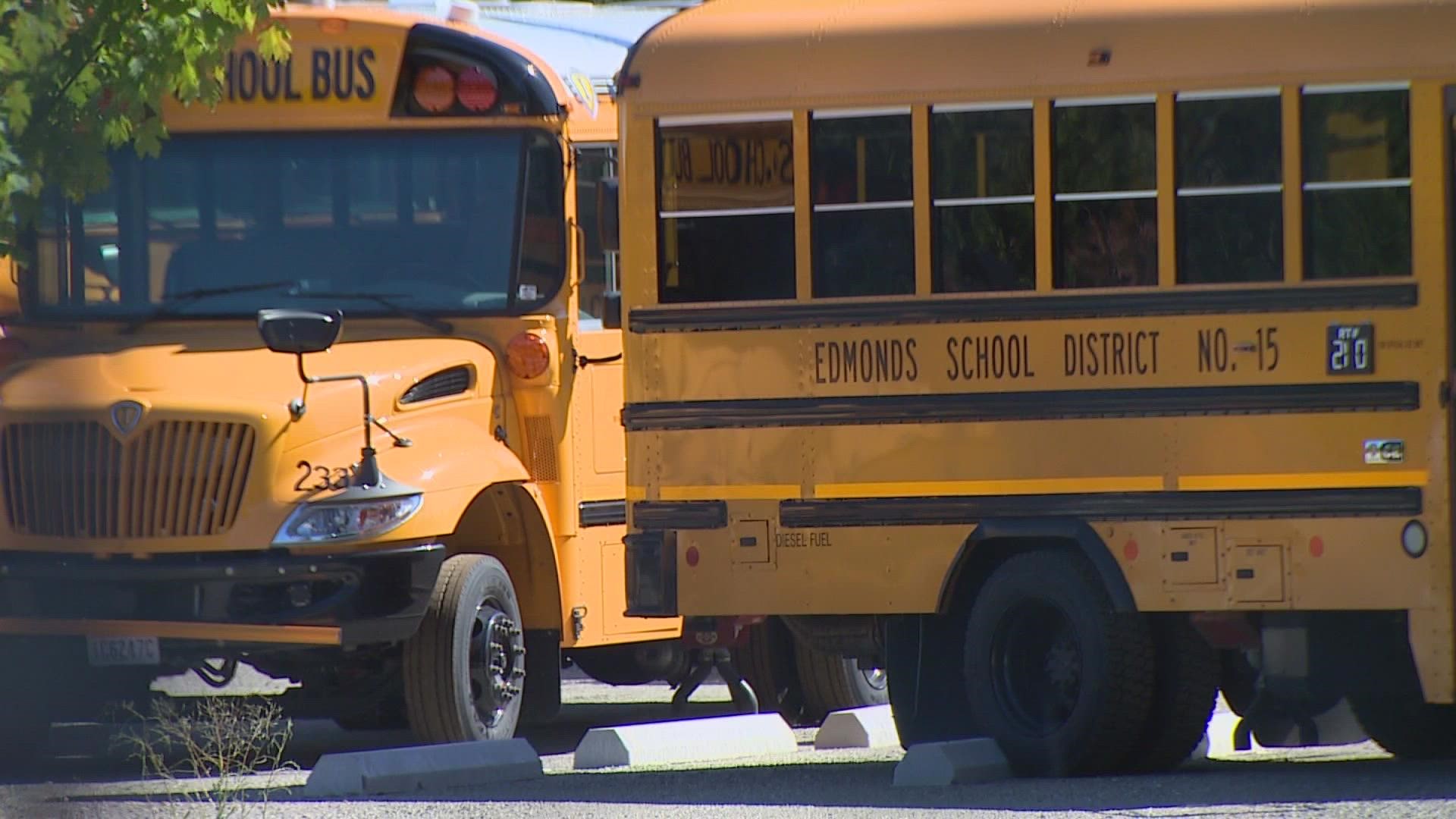 EDMONDS, Wash — Students in Washington state are back in school, but many essential school workers are not. In the Edmonds School District, more than 80 positions are empty as of Monday, according to school officials.

"It keeps people up at night, the idea of not having enough bus drivers or food service workers," said district spokesperson Harmony Weinberg. "It's a big concern because we want to feed kids. Kids need food in order to learn and kids need to get to school."

Bus drivers are the most in-demand, according to Weinberg. That's especially troubling to administrators given the widespread impact drivers can have on the entire school system.

"If you have just a few drivers out during normal times, that impacts the system," said Weinberg. "If you're down more than that, you're going to have an even bigger ripple effect."

Also exacerbating the situation is the massive amount of contact tracing that must be done for every positive COVID-19 case in the district. Contact tracing eats up an inordinate amount of staff resources, Weinberg said.

"If there is a positive case, the family calls the school. Then the school's COVID supervisor calls their health team. The health team has to look at seating charts, anyone the student has been in close contact with. Then it's more calls, getting more information, the quarantine information. It is a lot of very time-consuming work. It's more than a full-time job," explained Weinberg.

Another factor muddying the waters is Washington Gov. Jay Inslee's COVID-19 vaccine mandate, which requires all school employees to be vaccinated by Oct. 18.

Some worry the mandate could force a mass exodus across all departments, but Weinberg said in Edmonds there's no evidence of a widespread issue, yet. However, the mandate is a wildcard that has the district very concerned.

"We still have some time. We're hoping they get their verification in, or their medical or religious exemption so we don't have to deal with a big exit of staff," said Weinberg. 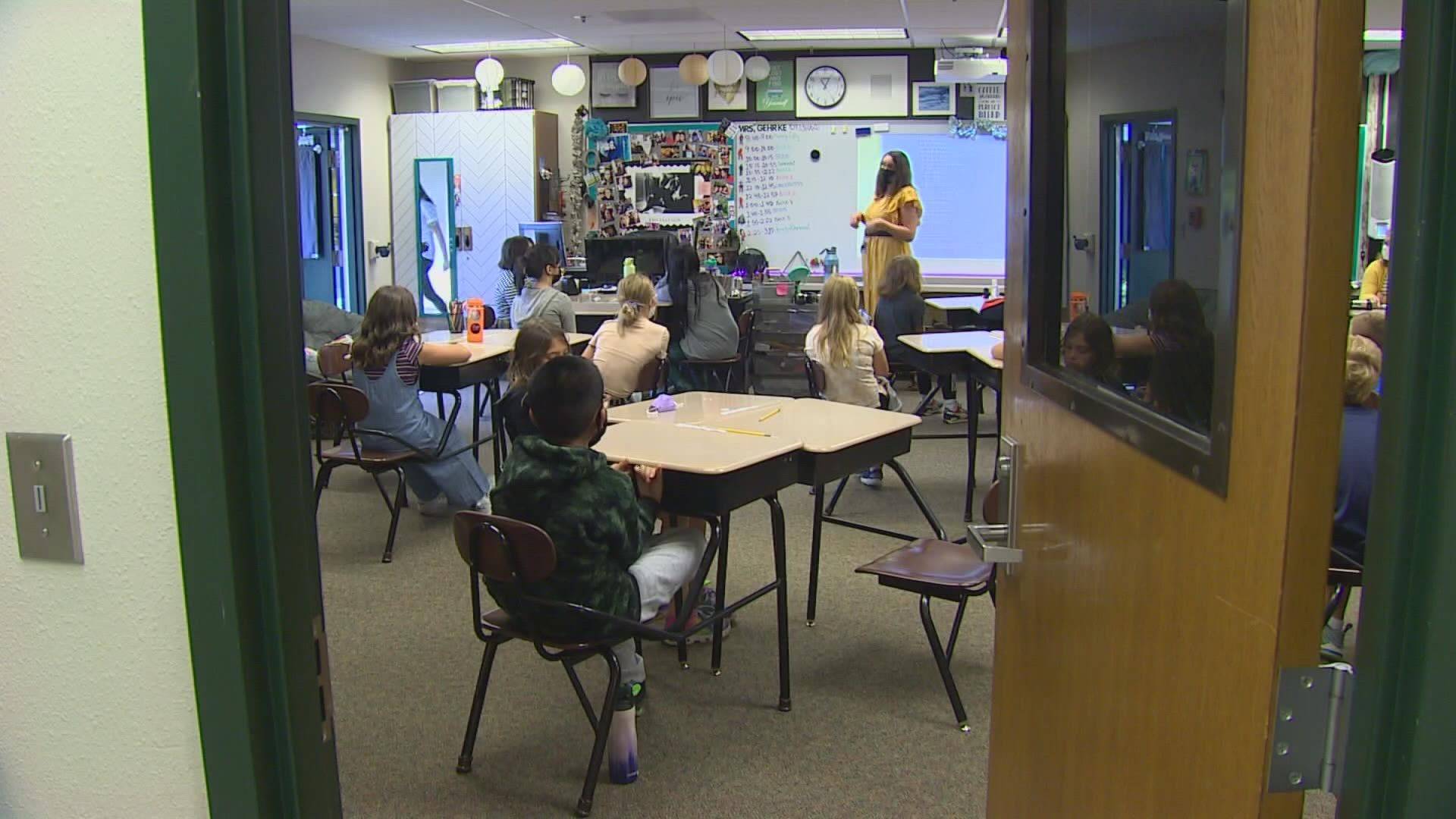