Dozens of Edmonds teachers laid off by budget cuts

Edmonds School District is cutting dozens of positions next school year to make up for a $17.7 million budget deficit. 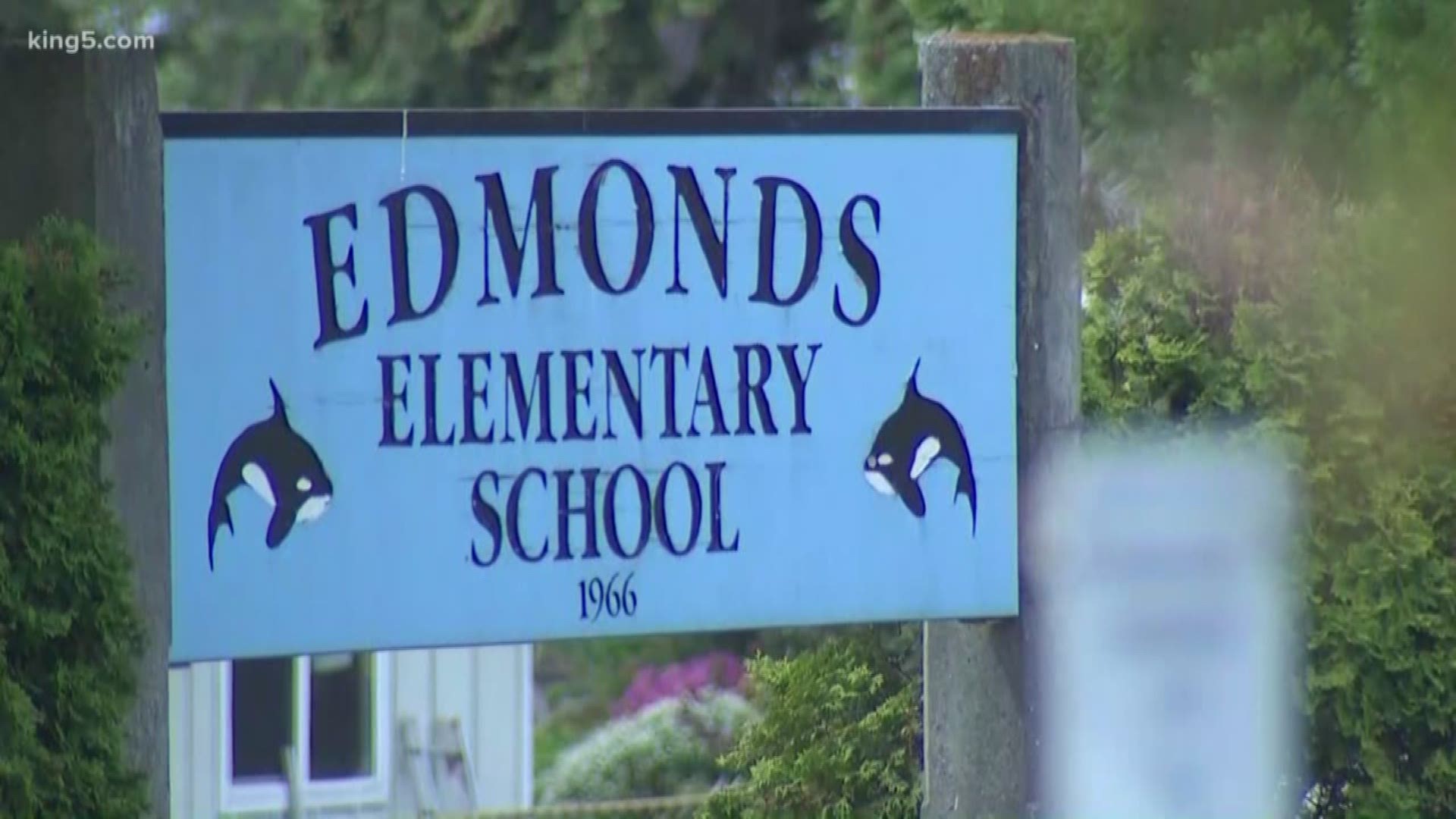 The Edmonds School District is facing a $17.7 million budget shortfall. To make up the difference, the district will cut certified teachers and administrators, classified staff, and leave vacant positions unfilled. It could also cut specific programs and costs like materials and supplies.

Andi Nofziger-Meadows, president of the Edmonds Education Association, estimates the layoffs will also include a combination of 30 full- and part-time teacher positions. She said she is disappointed and believes there are other ways the district can save money.

The district blamed several factors for the deficit, including changes to the state education funding model, salary increases, and a dwindling district savings account. The district says it used nearly $3.9 million from the 2017-18 fund balance to prevent budget cuts that year, which caused it to drop below 4 percent.

Districts across the state have grappled with changes to education funding. As part of negotiations for a two-year budget, the state Legislature reached a deal to lift the “levy lid,” increasing the maximum amount of levy money the state had previously dictated schools could collect.

However, Edmonds said levy reductions over the last calendar year are also now playing a role in the deficit. 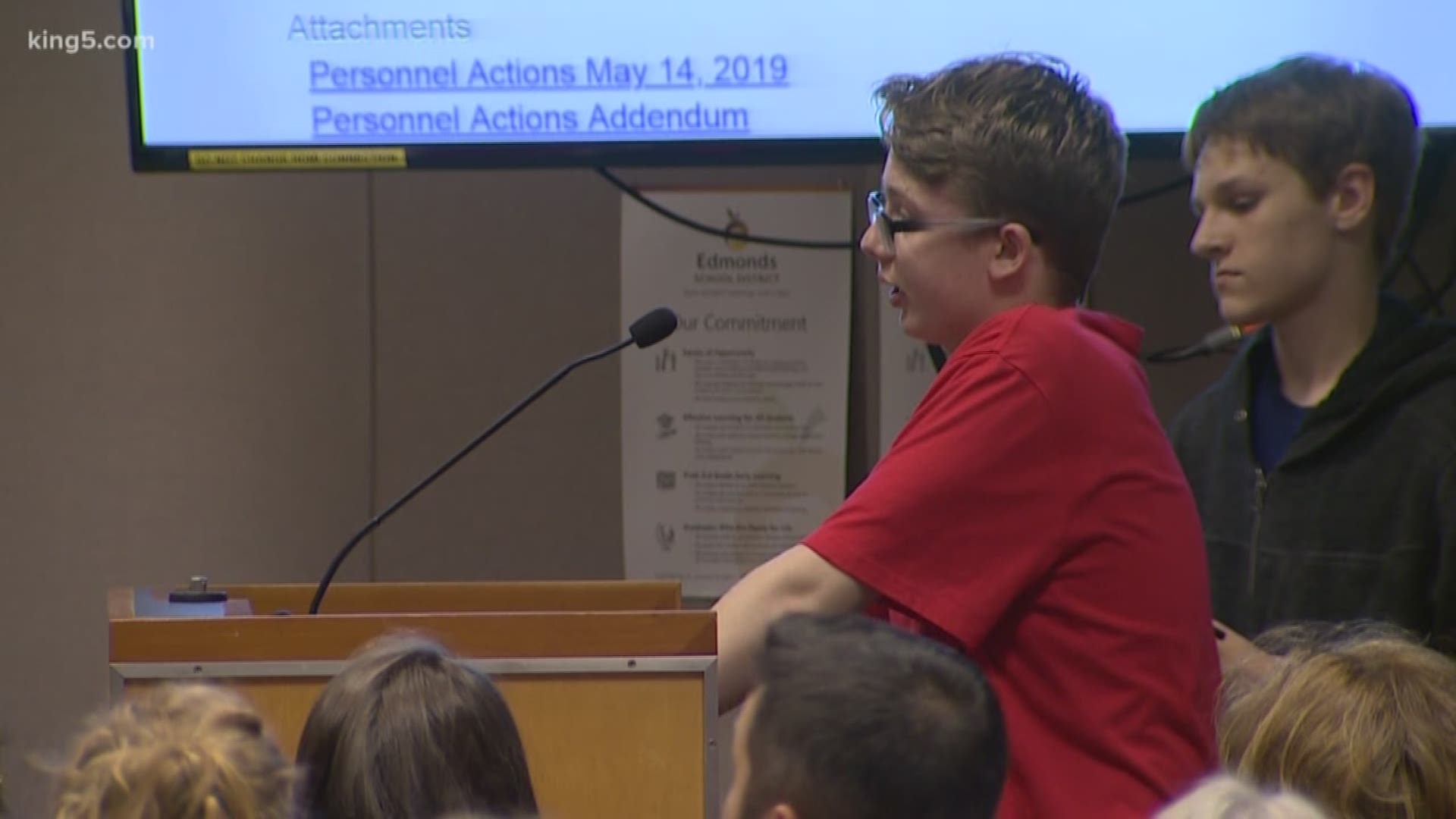