There is a write-in campaign to oust Ed Husmann from the Sultan School Board after he said some special needs students are ‘uneducatable.’ 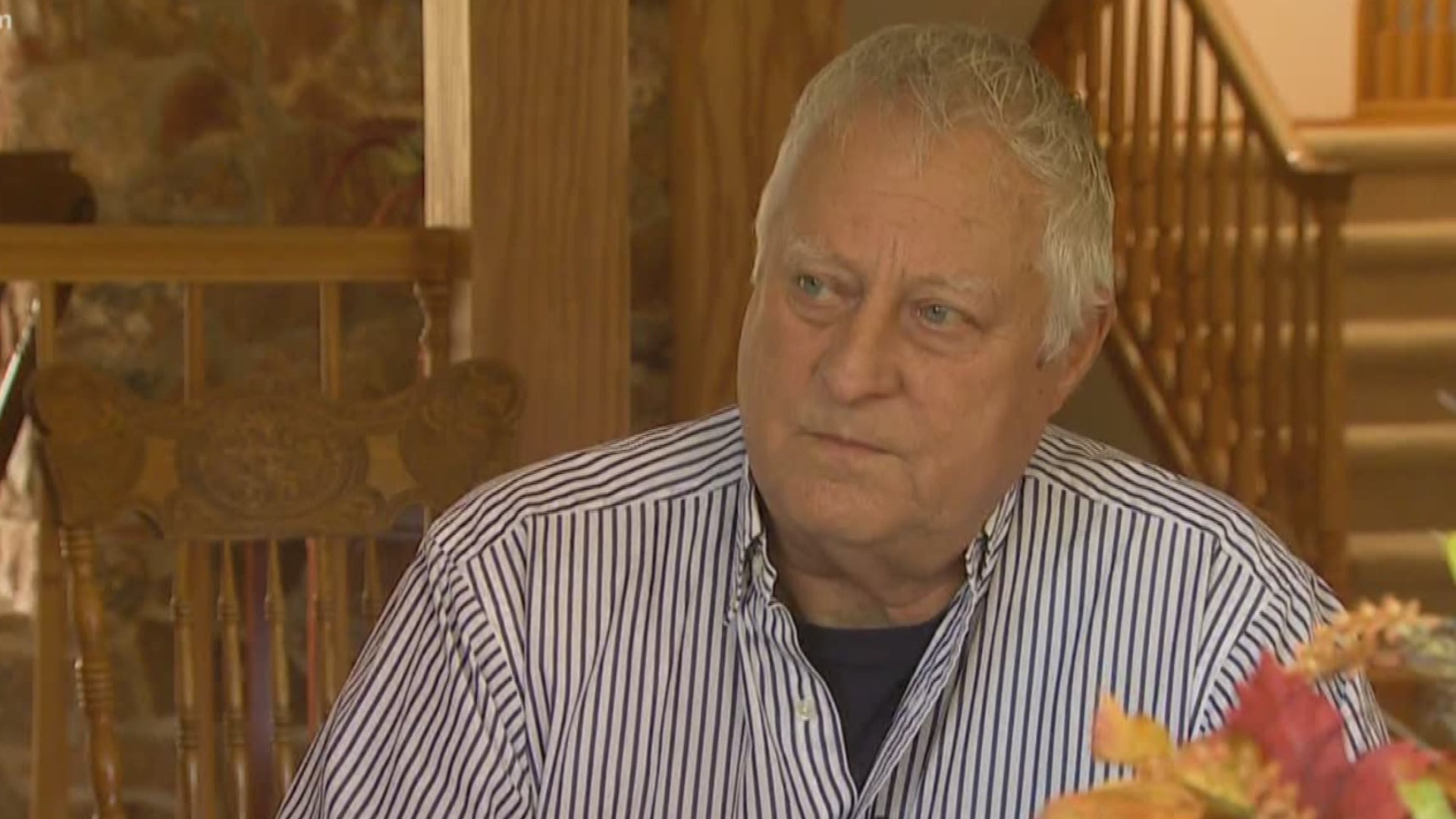 SULTAN, Wash. — A Sultan School Board member is stirring controversy with comments he made at a school board meeting this week.

Ed Husmann was talking with the board chairman about whether the district's money for special needs students is being well spent when he made a comment that stunned many.

An audio recording of the conversation read as follows:

Husmann: "But then maybe they're not educatable."

Chairman: "We have to educate every student that's brought to our school, required by law."

Husmann: "Some kids are uneducatable."

Chairman: "That has nothing to do with it."

Heidi Dawson has two special needs sons in the Sultan School District. She said what she heard from the meeting made her sick.

Also see | Back of the Class: An investigation into Washington's special ed failures

"Literally my stomach turned," said Dawson. "You get nauseous and then you get angry."

KING 5 contacted Husmann asking him to clarify what he meant by saying, "some kids are uneducatable."

"If we're spending that much money, what's the possibility of the end result?” said Husmann. “Will these children be normal children to take their place in society, or are we dealing with a situation like we have personally, here?"

"If you're gonna spend that amount of money, that takes it away from the other students that are there that are going to function in society at some point in time," said Husmann.

"That way of thinking is pretty archaic," Dawson countered. "It sends the message that special needs kids aren't worth as much as others. Just because you're not book smart doesn't mean you're not educatable. There are life skills. There are other things that need to be taught."

Dawson is so disgusted by Husmann's stance she's now mounting a last-minute write-in campaign for his seat on the school board. She is hoping to bring a voice to kids like hers.

"It's a totally different world and unless you're immersed in it, you don't quite know," said Dawson.

When asked if it's appropriate to apologize for what he said, Husmann flatly said no. However, Husmann said he is sorry if he offended anyone and is happy to sit down and have a discussion about the controversy, as well as spending for special needs students.

"We would like to share our official position in light of comments made by a Sultan School District Board Director. The comments made by the Director do not reflect the Sultan School District’s Mission, Vision, Goals and Guiding Beliefs for and about our students. First and foremost, we are thankful to have the opportunity to work with your sons and daughters. Our teachers, staff, and administrators show up each and every day, working together, to help your students achieve the excellence that we know that they are capable of. We believe that all students are important, all students can be critical thinkers, and that all students can develop the skills they need to be self-sufficient. There are positive things happening every day on all of our campuses and we couldn’t be prouder of our students and their achievements. We are grateful for the opportunity to work with all of our students and will continue to help each and every student grow and learn academically, socially, emotionally, and physically."