Armed with bats, Washington teachers learn how to disarm shooters

Teachers at an Eastern Washington school district learned how to disarm shooters during "gap training." The training aims to help educators protect students during the gap in time it takes police to arrive. 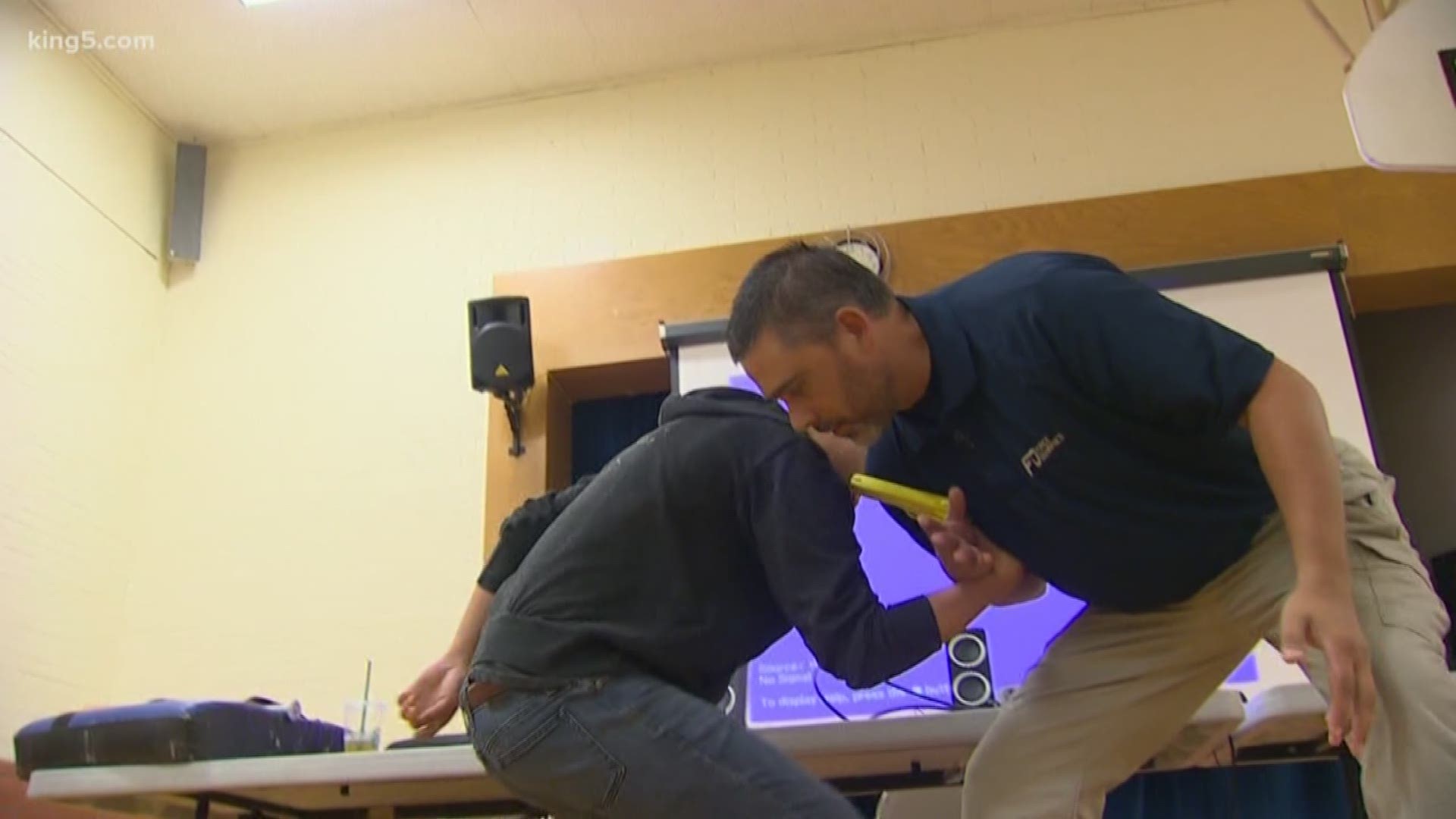 “I felt like we had to do something more than just kind of hand out a piece of paper and say, ‘Here’s what we’d do if this happened,’” said Johnson, superintendent of the Dayton School District in Columbia County.

He spent approximately $5,000 of school funding to train his staff to defend themselves and their students in the event of an on-campus attack.

It’s called “gap training,” giving teachers a way to protect their students during the gap in time it takes law enforcement to arrive.

In May, Dayton’s teachers and staffers were shown how to use aluminum tee-ball bats to fight an active shooter who has broken into a classroom. In August, the day before school started, his staff learned ways to get a gun out of the hands of an attacker.

“When I started researching some of this,” said Johnson, “It was about at the same time the incident happened at College Place.”

In June 2017, two brothers, 16 and 18 years old, stormed into the office of Sager Middle School in College Place, just outside of Walla Walla.

They attacked the principal but were chased out of the office by staff members armed with tee-ball bats. The staff at College Place schools had received the “gap training.” 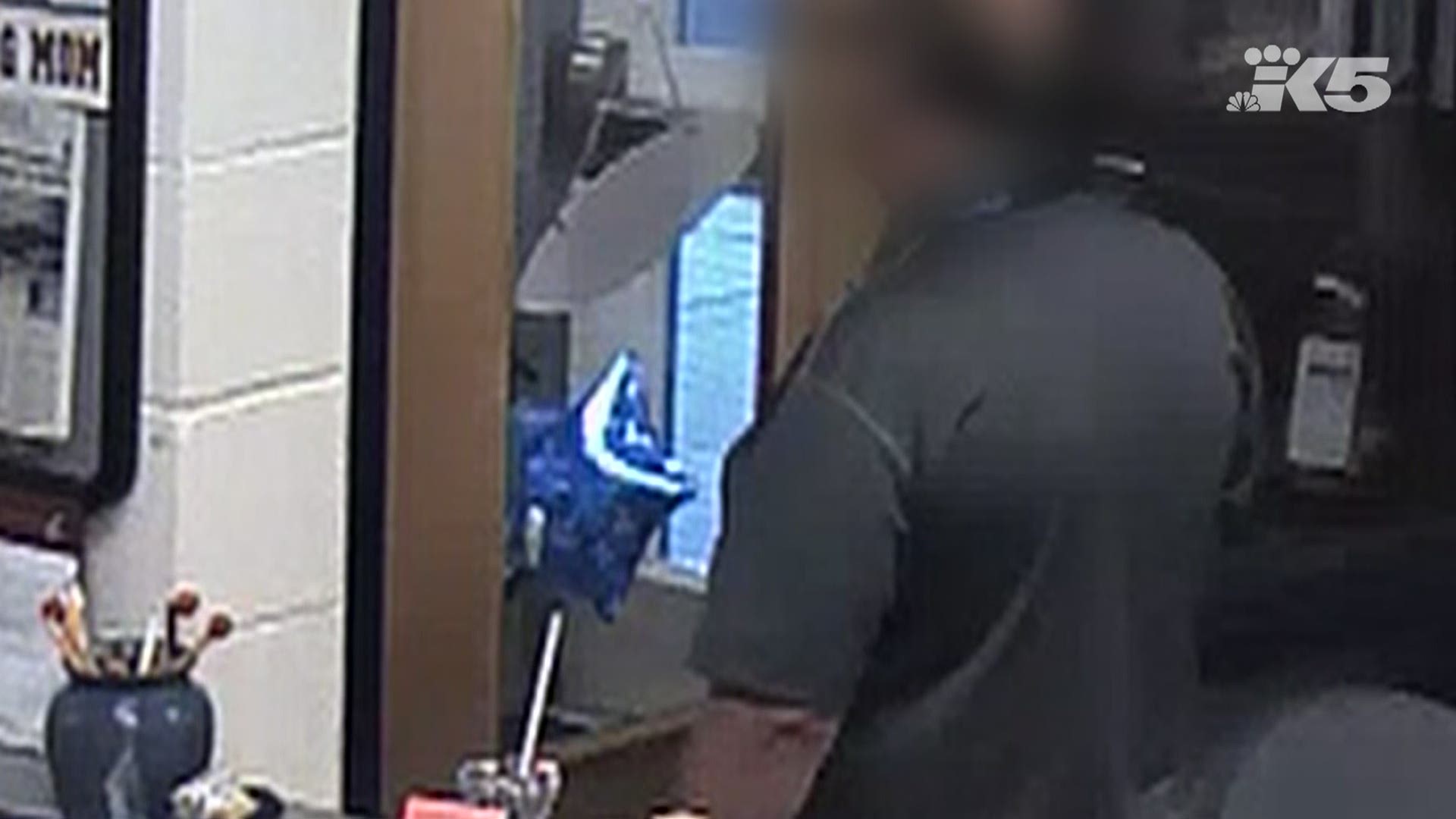 When it comes to security measures, state law requires schools to have safety plans, but those are not assessed by the state. The only requirement is that schools conduct monthly fire, evacuation, or lockdown drills.

Districts can give educators guns, as long as they’re properly trained. State law says a teacher can have a gun in class if “he or she has successfully completed training in the use of such devices that is equivalent to the training received by commissioned law enforcement officers.”

RELATED: How one Washington school district is already arming administrators

Johnson said his staff was interested in increasing security after the College Place incident.

After going through three days of instruction, one Dayton teacher said they were glad to get the bat and the training.

“Because if something does happen," the teacher said, "we have something to fall back on, instead of nothing.”