Bethel School District says their schools are too full and wants to change school boundaries to fix the problem. A boundary advisory committee will make recommendations to the Bethel School Board in December. 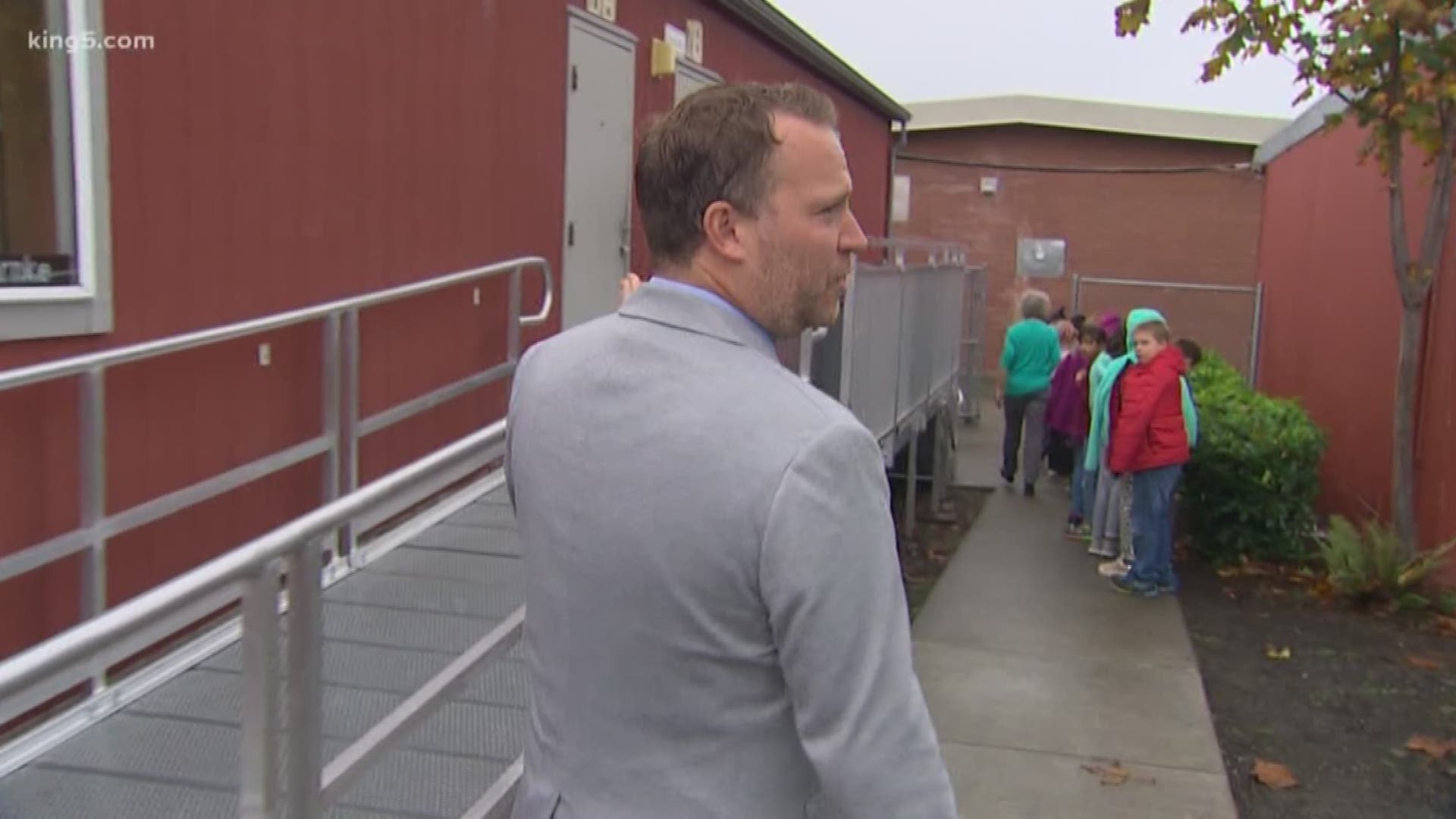 Bethel School District is pushing for boundary changes as the district grapples with a population boom that has led to overcrowding in schools.

“Our schools are full,” Bethel Superintendent Tom Seigel said in a statement Monday.

Seigel expects the district to add 300 students per year over the next decade, but says its schools have already passed their limits.

Graham Elementary and Clover Creek Elementary both house over 700 students, but are only built for 400 and 525 students, respectively. Bethel High School has 1,700 students and only four bathrooms in the main building.

The district says four elementary schools have room to add portables, but those schools aren’t in places where the population is growing fastest.

A boundary review committee made up of parents and the district’s 27 principals will meet several times before making recommendations to the school board in December. The next public committee meeting will be October 30. 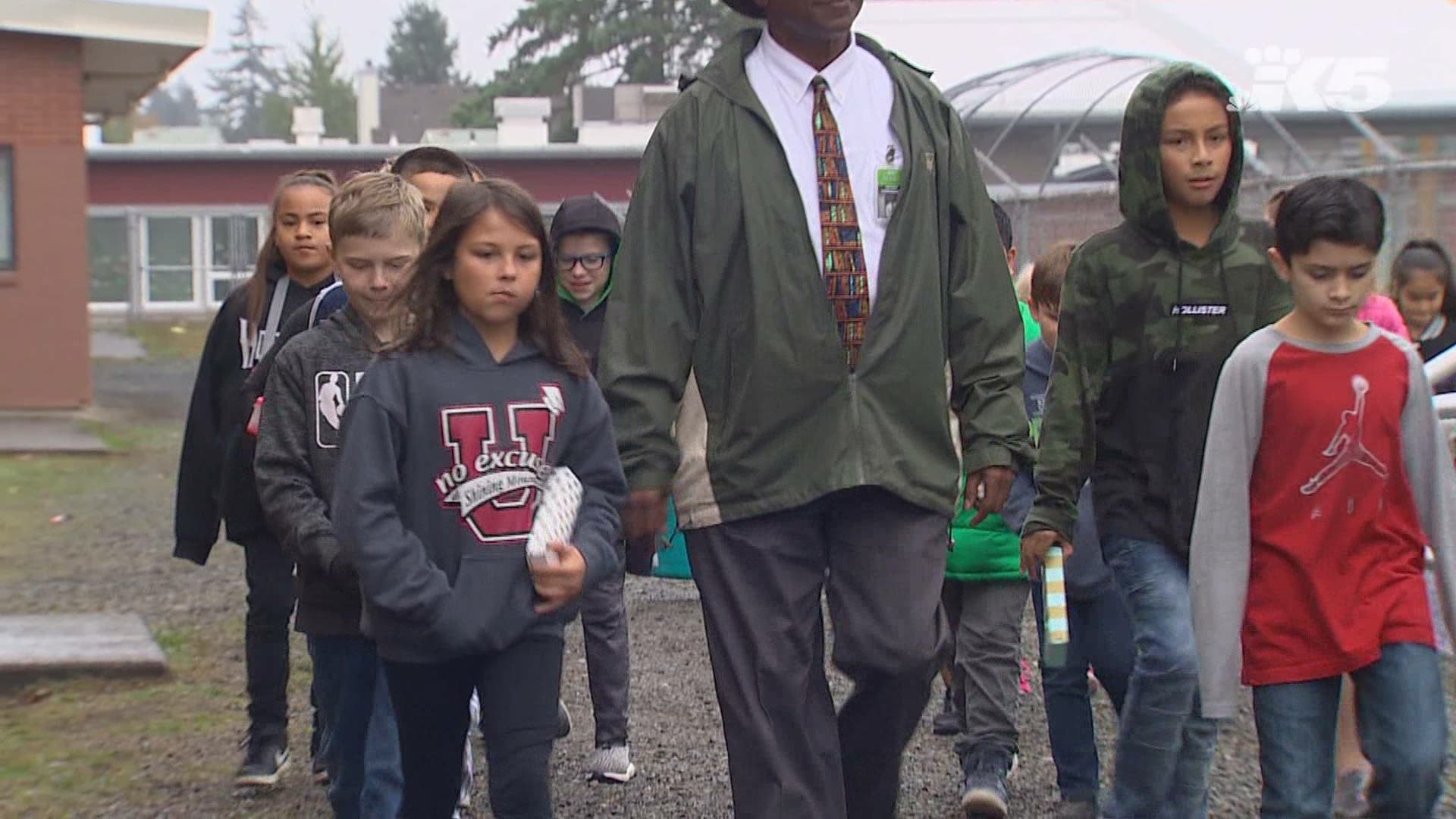 “It’s a reality check,” School Board President John Manning said in a statement. “It’s a fact of life that we have to do this, and it’s best to involve everybody that this is going to impact.”

Community members will be notified of boundary changes by February 1, 2019, according to the district. The changes will go into effect next year.

A school construction bond will be on the ballot in November, but voters have failed to pass three bond attempts in the last three years. The bond would raise property taxes an estimated $345 for every $250,000 home.

Win or lose, Seigel said property taxes in the district will drop next year because the state's new school levy cap goes into effect in 2019.

Seigel said the district found out that 83 percent of parents in the district did not vote in the last election.

"People just assume things are OK. That somebody else will take care of the problem," said Seigel. "The reality is unless you're engaged, you're part of the problem."

Assistant Superintendent David Hammond said even if the bond passes, the new building won’t be available until 2021.

“We can’t hold our breath until then,” Hammond said in a statement. 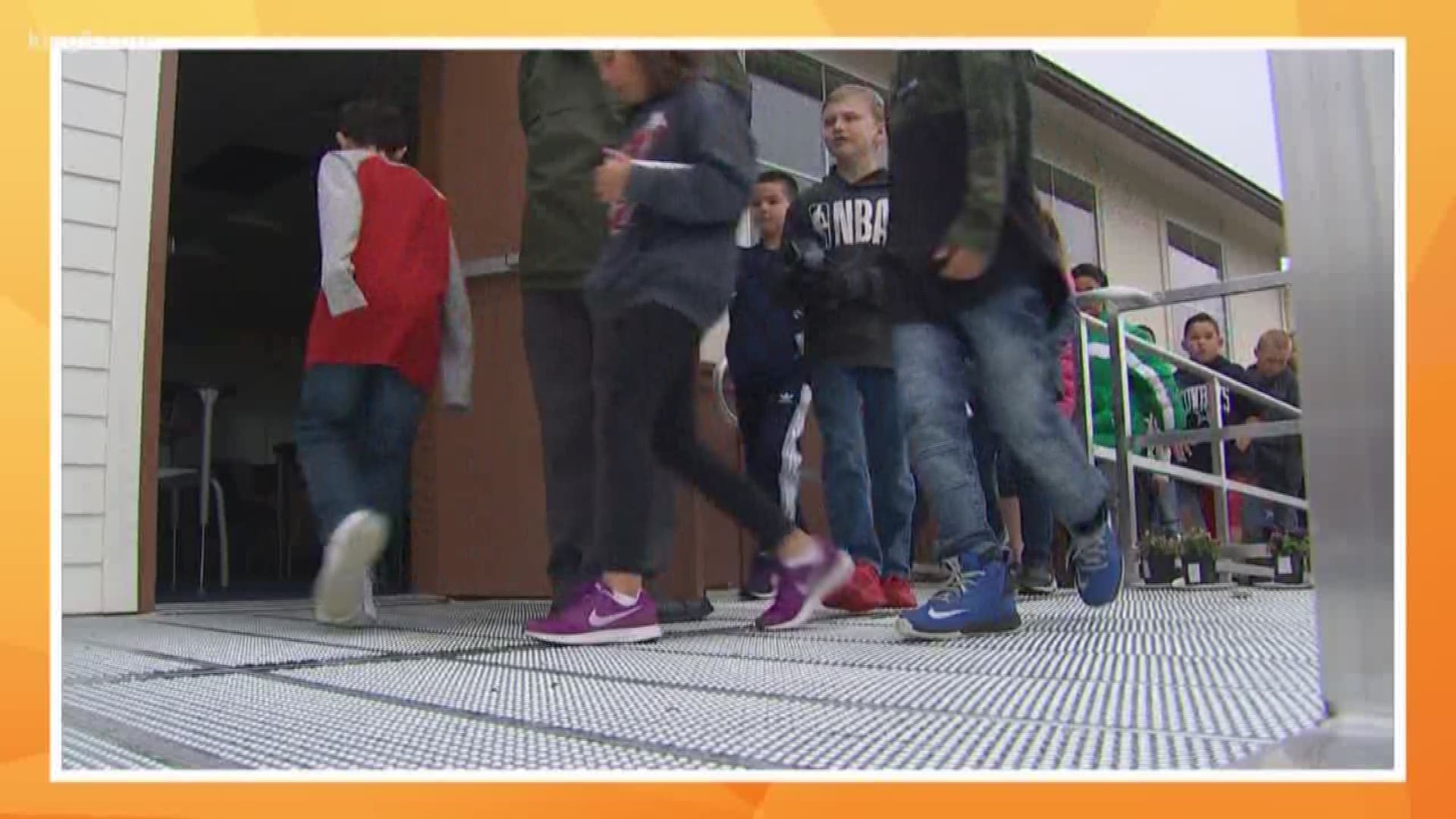