Advocates for low-income students in Washington are troubled by an alleged “network of wealthy parents” who paid thousands to boost their children’s admission chances at the nation’s top colleges. 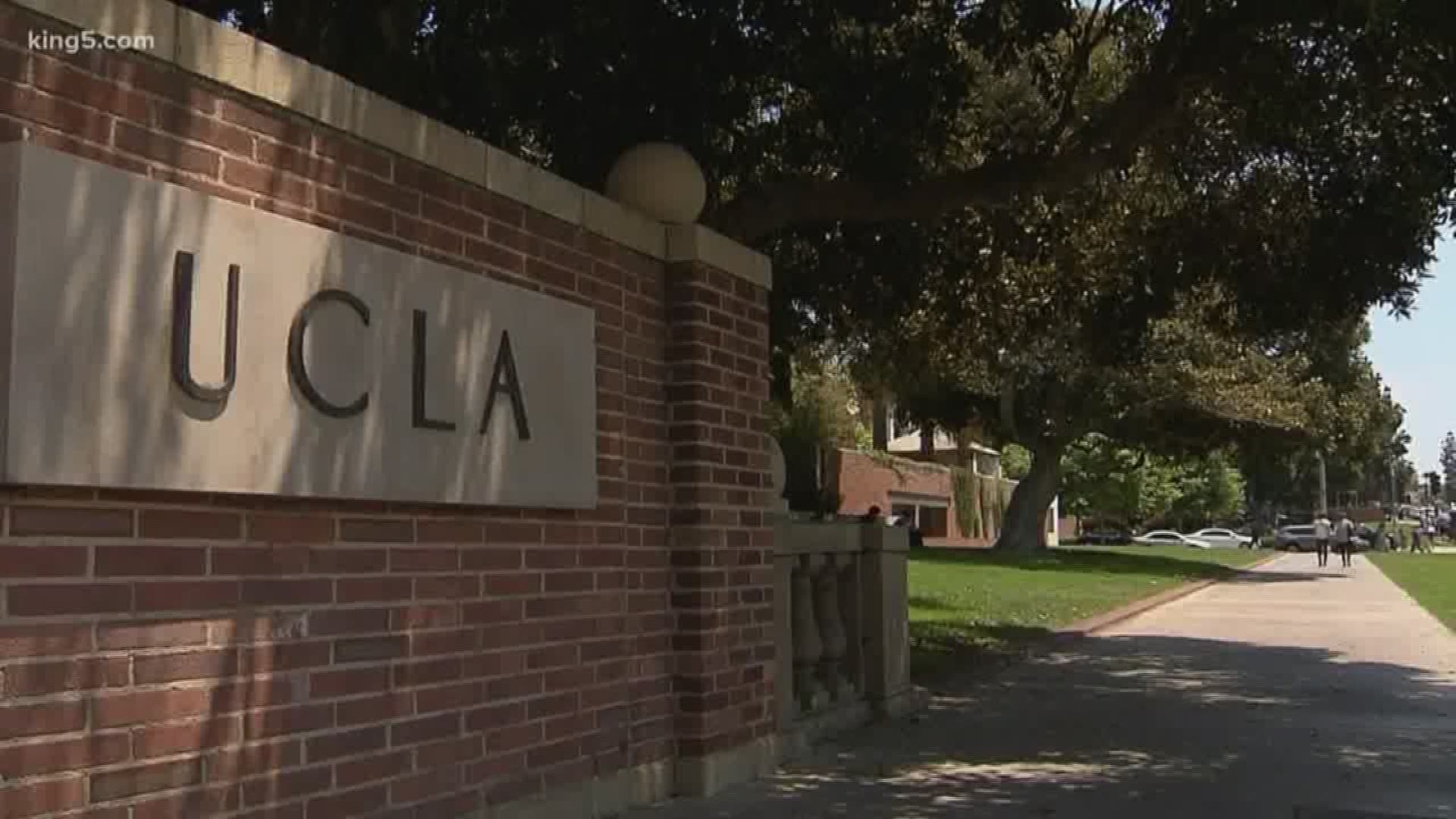 Advocates for low-income students expressed frustration Tuesday after news broke of a nationwide college admissions cheating scandal. Dozens are accused of bribing college coaches and other insiders to get their children into preferred schools.

Authorities said the FBI uncovered a “network of wealthy parents” who paid thousands to boost their children’s admission chances at some of the nation’s top colleges.

Michael Liptrap works as an adviser with the Bellevue-based College Success Foundation (CFS). The organization was founded to help under-served, low-income students close the disparity gap with students of higher economic means.

Liptrap helps about 70 high school students stay on the right track for college.

“It can be hard for students to try and find a balance between things,” he said.

CFS notes that students from high-income families are already more than five times more likely to graduate college. According to CSF, 61 percent of their students in Washington go on to graduate college, and 60 percent when including their work in the District of Columbia.

It’s why Liptrap found the reports of wealthy families essentially buying their children’s admission to colleges so problematic.

“It does make me mad,” said Liptrap. “Being a first-generation college student, and thinking of all the things I had to do to go to college, it’s just like any other student I’m working with. They’re doing the same thing.”

“When you take certain families with wealth that try to buy their way to an education and say, ‘Hey, you don’t need to work hard, we can pay someone to get you there,’ that doesn’t level the playing field,” Liptrap added.

Morgan said the pressure families feel to land students in elite “name-brand” colleges can lead to an overly-competitive atmosphere.

“It definitely drives people to do things they might not otherwise,” she said. “You hear stories all the time of people who are writing their kids’ college essays, prepping them for months if not years for exams.” 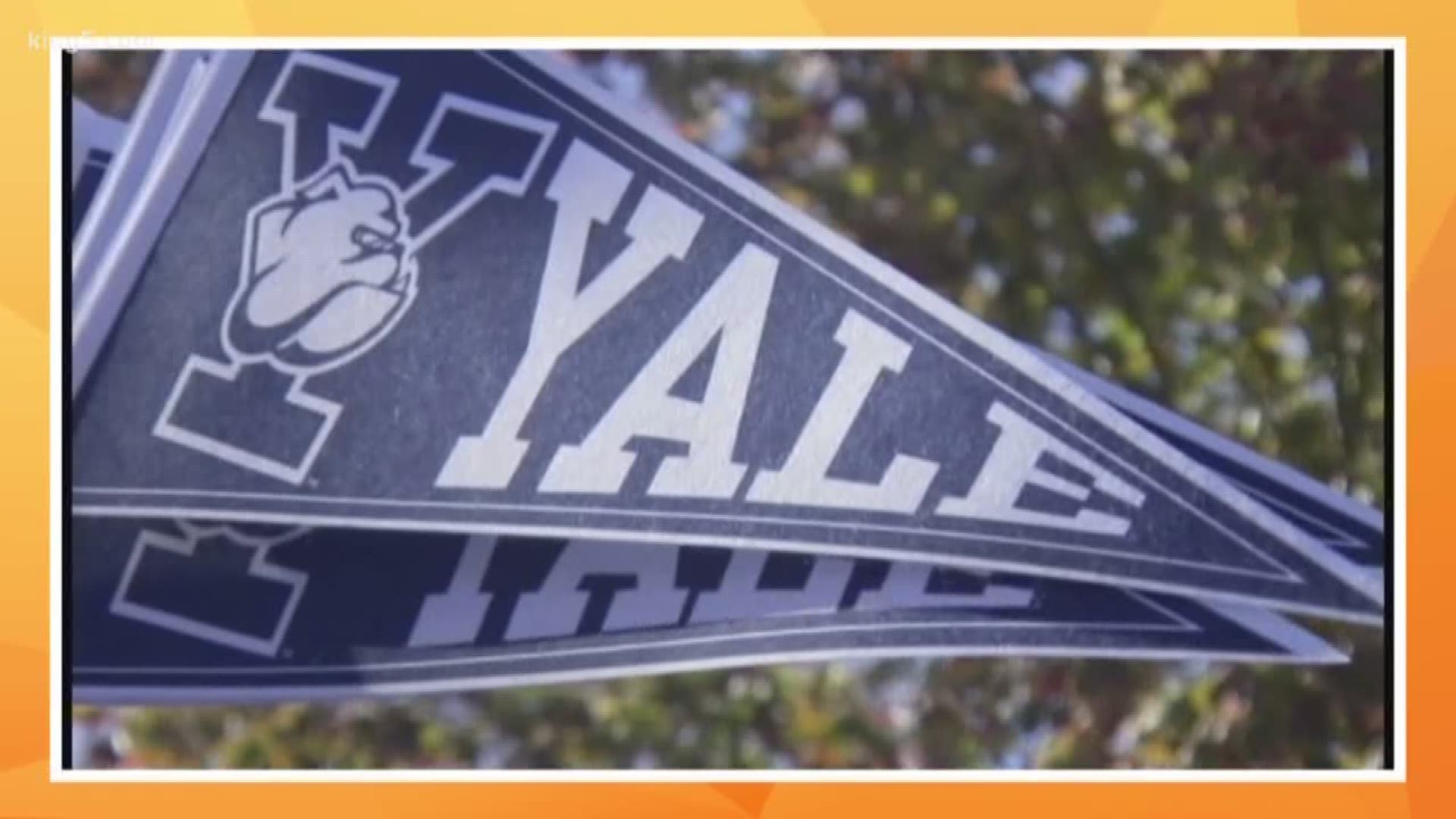 Morgan said she advises families to pick a school with a higher acceptance rate that is a better fit for the student, rather than only targeting more competitive colleges that might not meet their educational needs and goals.

Liptrap worried this bust in the national spotlight is an indicator of more widespread fraud behind the scenes of the college admission and application process. He hoped for a fair chance for all students, regardless of economic background.

"Every student should be treated equally, and have equal opportunity,” Liptrap said. “And be able to have the ability to strive for their goals, to be able to work hard and apply for college with fairness and not compromising the integrity of the system."