The school board voted to overhaul its internal sexual health education policy, eliminating requirements that the district teach sex ed unless the state requires it. 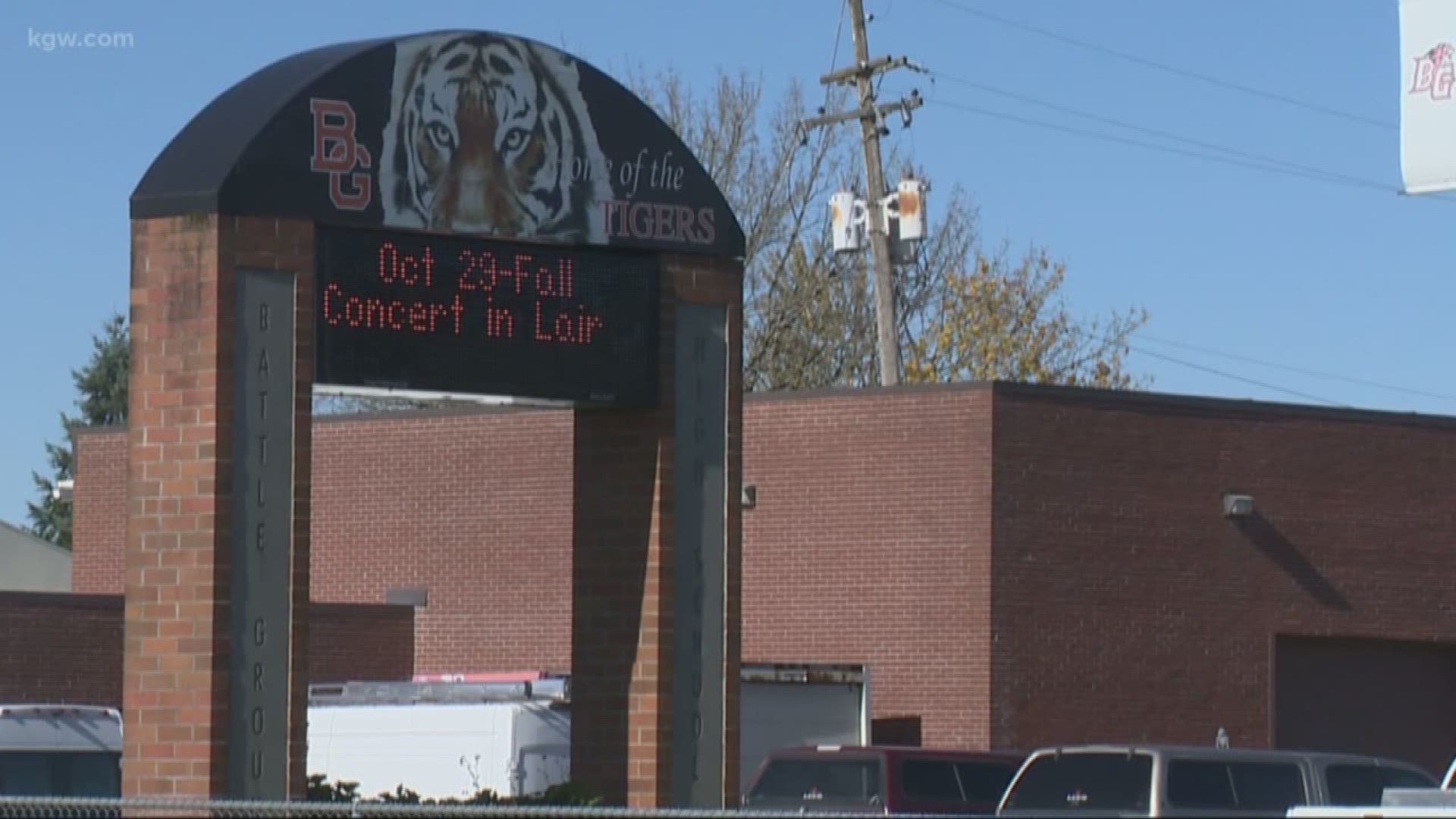 The school board voted 3-2 Monday to overhaul its internal sexual health education policy, eliminating requirements that the district teach sex ed unless the state requires it.

As it stands, Washington law only requires that school districts teach about HIV and AIDS prevention. If districts do teach sexual health education, it must be comprehensive and compliant with state standards.

The decision ends more than a year of deliberation and discussion on the subject of sexual health curriculum, marked by heated testimony by parents who claim comprehensive sexual health education will promote promiscuity among teenage students.

Shauna Walters, who is running for Battle Ground City Council, told The Columbian that external think tanks are using the curriculum to bring "foreign interests of the sex industry" into Battle Ground.

“They do not care about respecting our local communities,” Walters said. “Rather, they only wish to disrupt our values and corrupt our children.”

The FLASH Curriculum many parents voiced concerns about was developed by the Seattle-King County Health Department and is currently taught in Seattle Public Schools.

“The curriculum mentioned in Battle Ground are evidence based that show those outcomes that I’m talking about and are recommended by the Centers for Disease Control,” explained Molly Franks, a Health Educator for the Multnomah County Health Department.

One of the main concerns voiced by parents was over teaching students about LGBTQ issues and gender identity.

“I think those are conversations that are sensitive to a lot of people in our community,” Walters said. “We have a large, large, large population of people who are of faith and that type of teaching directly contradicts their own personal value system and so if you removed that part of it and focused on the bullying part and how to treat each other with respect and kindness then I think there would be the type of issue that you’re seeing surrounding that curriculum.”

“The research is clear because families have been concerned for a long time and so there have been a lot of studies that show providing comprehensive sexuality education has a lot of positive health outcomes,” Franks said. “It prevents unintended pregnancy, it reduces rates of sexually transmitted infection, it helps young people develop healthy relationships, have communication skills, build their communication skills for relationships.”

MORE: How to customize the alerts and stories you get from the new KGW app