The Pe Ell School District would be the first on the west side of Washington state to move to a four-day school week. 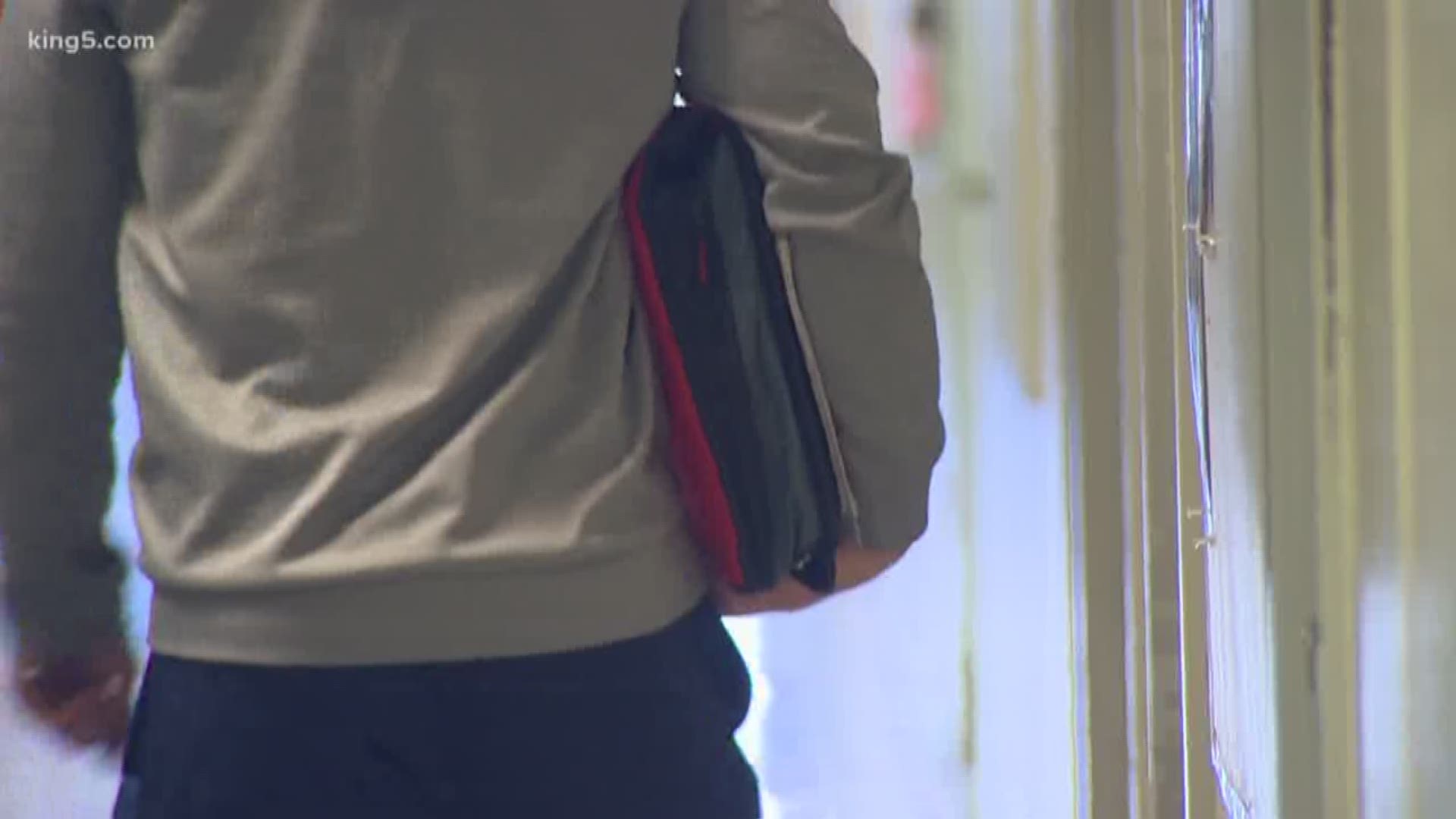 PE ELL, Wash. — The Pe Ell School District will apply for permission to go to a four-day school week.

The rural Lewis County district would be the first on the west side of the state to seek a waiver to drop Fridays.

Five districts in Eastern Washington are on four-day weeks.

He said he will be submitting the district's application on Friday.

If the state’s Office of the Superintendent of Public Instruction approves Pe Ell’s application, the district would add 45 minutes to the Monday through Thursday school days.

Students would receive the same amount of time in class.

Pontius said the district expects to save money on food, transportation and would not need to pay for as many substitute teachers.

But he said the move would not be done for budgetary reasons.

“It’s going to be beneficial for kids,” said Pontius, “We’re going to get more quality instruction.”

Pontius said skipping Fridays would eliminate the need for early releases, or in-service days for teachers to receive specialized training.

Those trainings would instead happen one Friday a month.

“I see it as a positive,” said third-grade teacher Elaine Hudson.

She said giving her longer days would enable her to teach subjects like social studies and science on the same day.

Parents have raised concerns about whether kindergartners can handle the longer day.

Others are worried about finding child care on Fridays.

Pontius said if the district’s application is approved, Pe Ell schools would look at ways to help families on Fridays.

Under current state law, only ten districts are allowed to have fewer than 180 school days, and those districts cannot have more than 500 students.

The districts are allowed the waiver under a pilot program.

State Superintendent Chris Reykdal said he is eager to see what the impact is on the students.

He said if the change benefits students, he could support offering waivers to larger school districts.