After getting to West Michigan, the dogs will be quarantined for an additional 10 days. 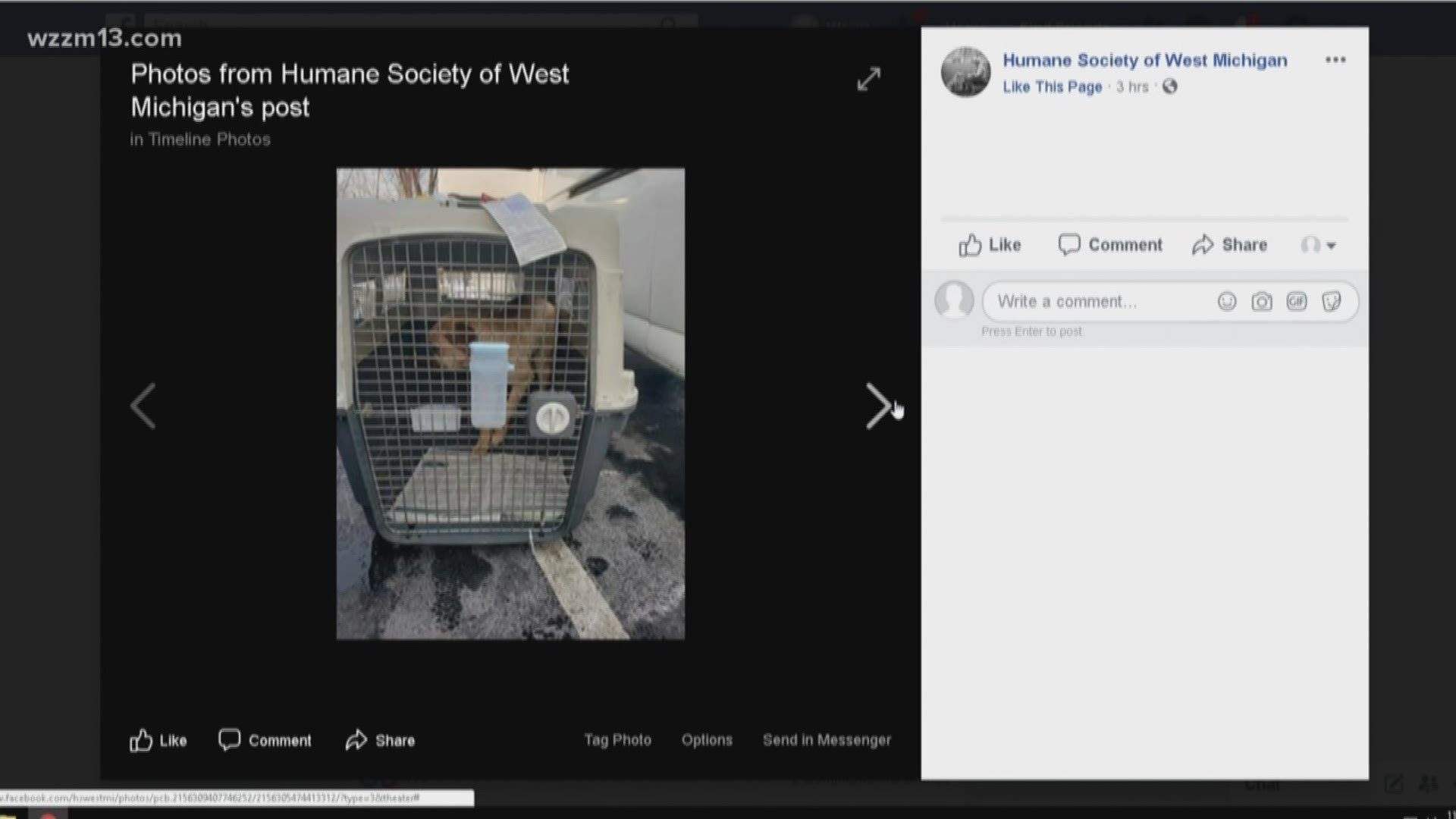 The Humane Society of West Michigan is taking in at least three dogs who were rescued from a dog meat and puppy mill farm in South Korea.

In total, the Humane Society International has plans to rescue 200 dogs from the farm. So far they have removed 90 dogs and transported them to temporary shelters in Canada and the United States—including locally.

The rescued dogs are arriving in West Michigan Tuesday night. The Humane Society of West Michigan posted on Facebook around 5 p.m. that the dogs arrived in Chicago and were on their way to West Michigan.

All of the dogs rescued from South Korea were examined by vets, checked for the H3N2 dog flu virus, and vaccinated against rabies, DHPP, distemper, parvo and coronavirus. They were then quarantined for 30 days before arriving in the U.S.

After getting to West Michigan, the dogs will be quarantined for another 10 days.

Since 2015, the Humane Society International has shut down 14 dog meat farms in South Korea and rescued nearly 1,800 dogs.