One of the defendants has a prior conviction for rape of a child from 2001. 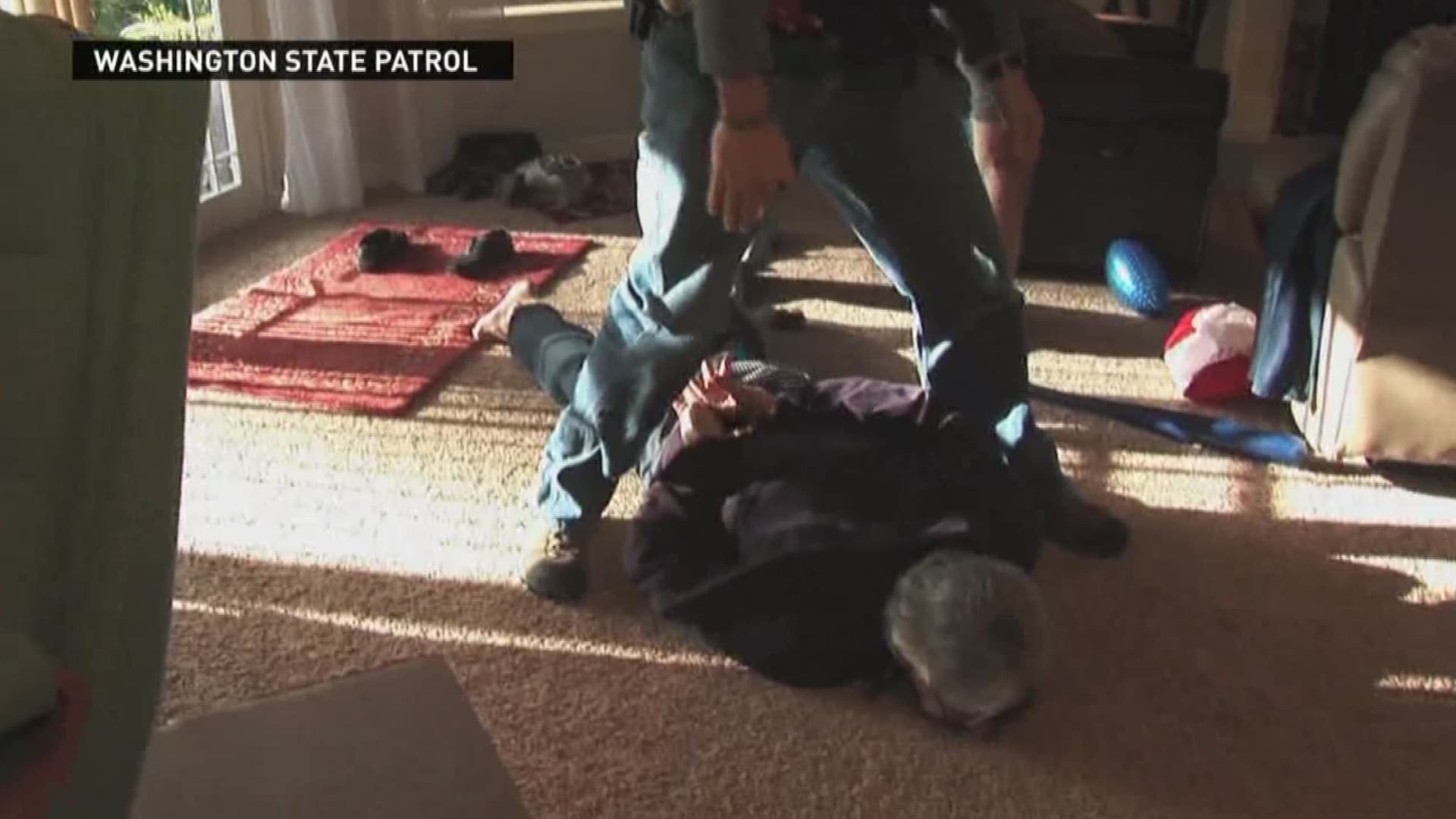 THURSTON COUNTY, Wash. -- The Washington State Patrol arrested 21 men who detectives said showed up to a Thurston County apartment planning to have sex with children. A woman was also arrested for investigation of child pornography.

Most of the men face attempted rape of a child charges.

"It troubles me. It's disturbing," said WSP Detective Sgt. Carlos Rodriguez, who headed up the operation.

According to court documents, the men showed up to a location expecting to meet a mother offering up sexual encounters with her three young children in exchange for cash.

No children were involved in the operation, just detectives with the Washington State Patrol and local law enforcement agencies who assisted with the operation.

According to detectives, when some of the men were arrested they had condoms, cash, candy and toys with them.

The men range in age from 20 to 60, included one soldier from Joint Base Lewis-McChord, a college student, and fathers.

Most had no prior criminal records and were held on $50,000 bail.

One of the defendants has a prior conviction for rape of a child from 2001. If convicted on the new charge, prosecutors said he could face a life sentence.

Rodriguez said running stings like the one in Thurston County are also physically and mentally exhausting for detectives, but making arrests makes the work worthwhile.

"I'll gladly lose sleep to be able to do this, to keep someone safe," said Rodriguez.