A 20-year-old was charged with murder in connection to a shooting inside Seattle’s Westlake light rail station. 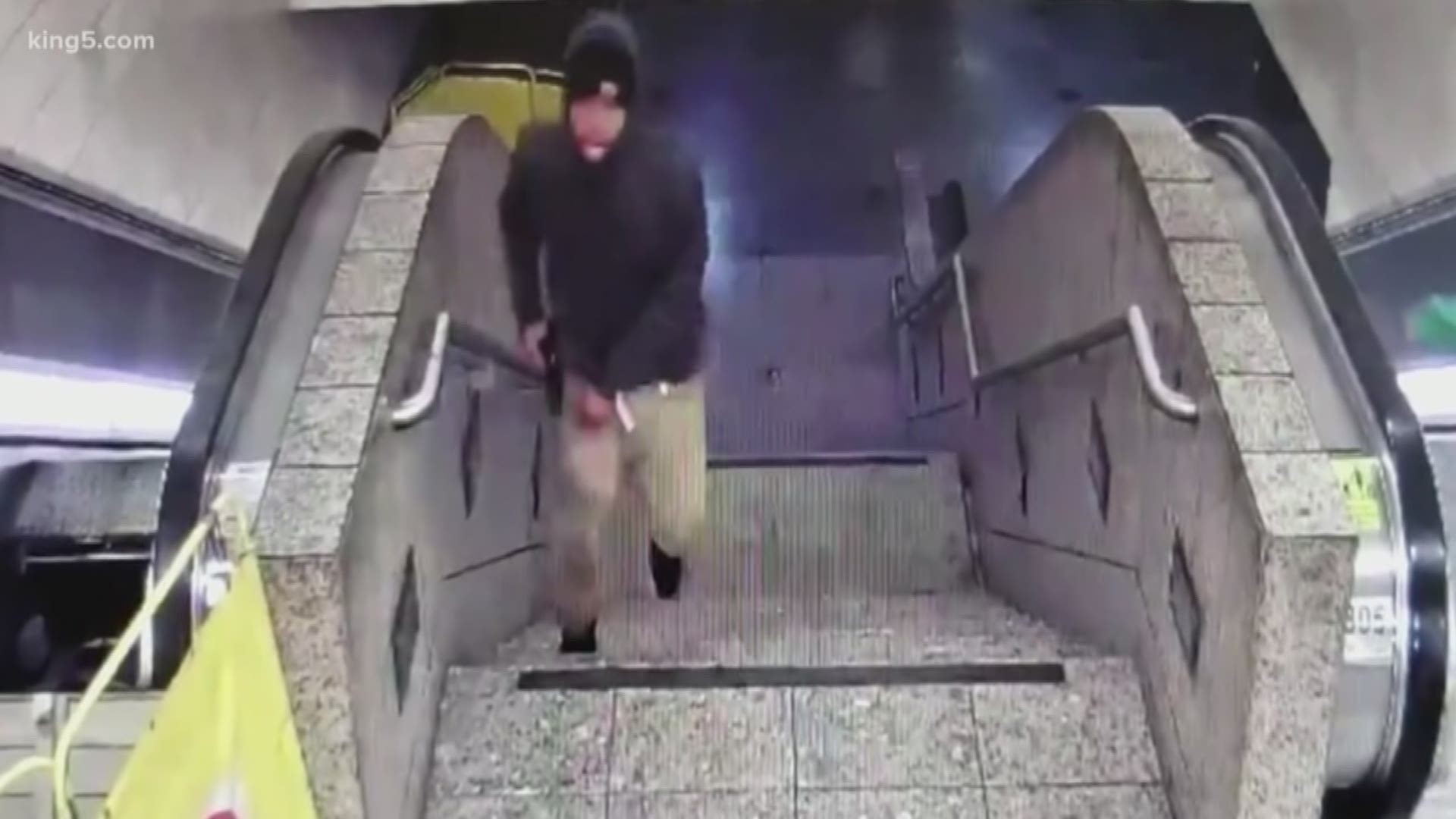 SEATTLE — A 20-year-old man has been charged after a deadly shooting inside Seattle’s Westlake light rail station.

A 21-year-old was killed and two others were in injured in the September 13 shooting. Hardy is being held on $2 million bail. He is a convicted felon.

Witnesses told police one male suspect ran from the scene and that Hardy and at least two of the victims may have had an altercation near Third and Pine before entering the Westlake station where the shooting occurred.

Seattle detectives released surveillance video from the shooting, which quickly led to numerous tips. Hardy, who lives on the eastside, was arrested in Bellevue at his girlfriend's home, according to a statement of probable cause.

Hardy was identified by multiple witnesses. A 13-year-old verified the suspect's identity from a DOL photo. Another who was within a few feet of the shooting picked the suspect out in a photo montage, according to the statement of probable cause. 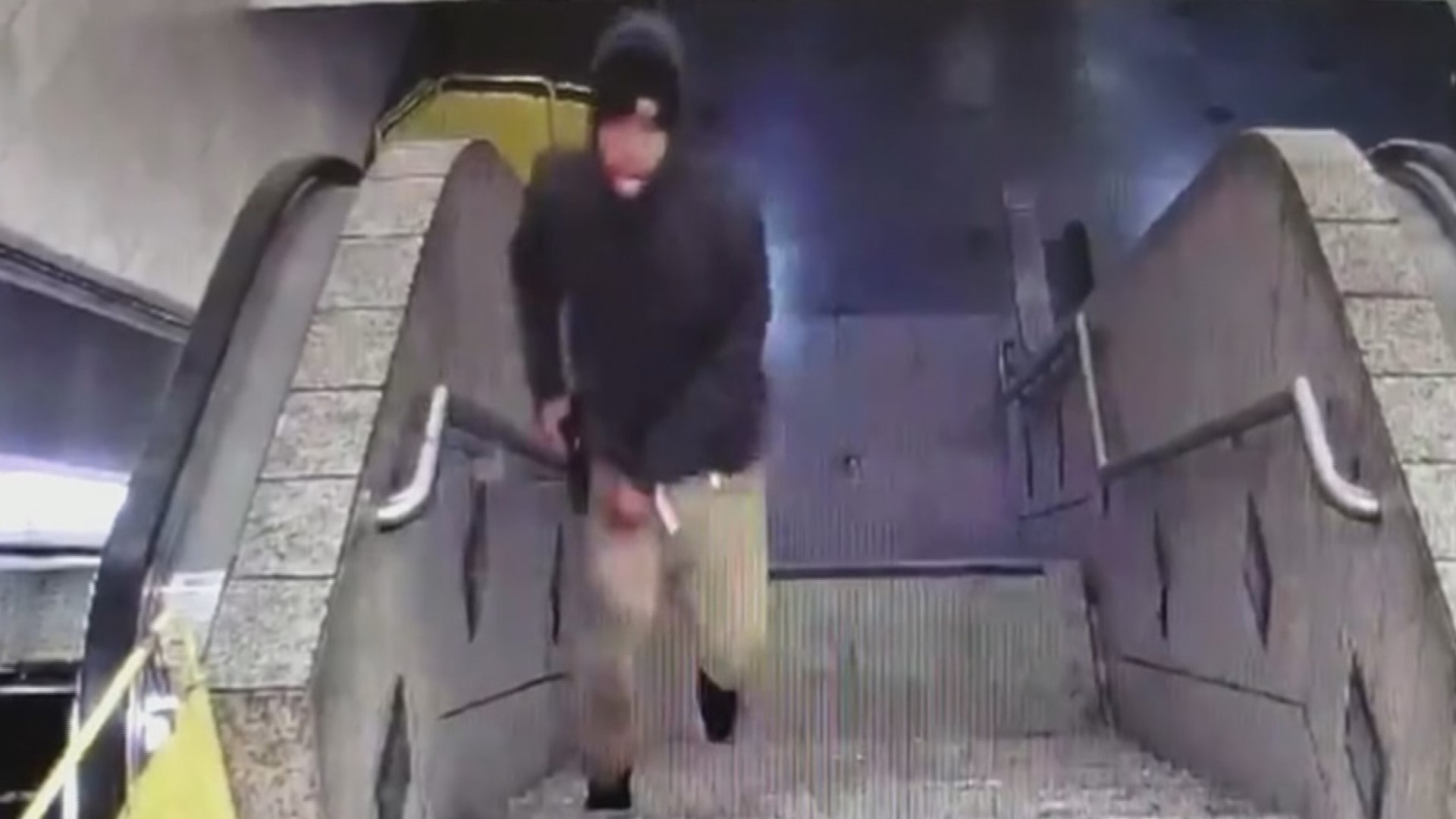