Officials say the city discovered more than 200 live animals in the home and dozens of dead animals in "one of the most severe cases of animal neglect and cruelty." 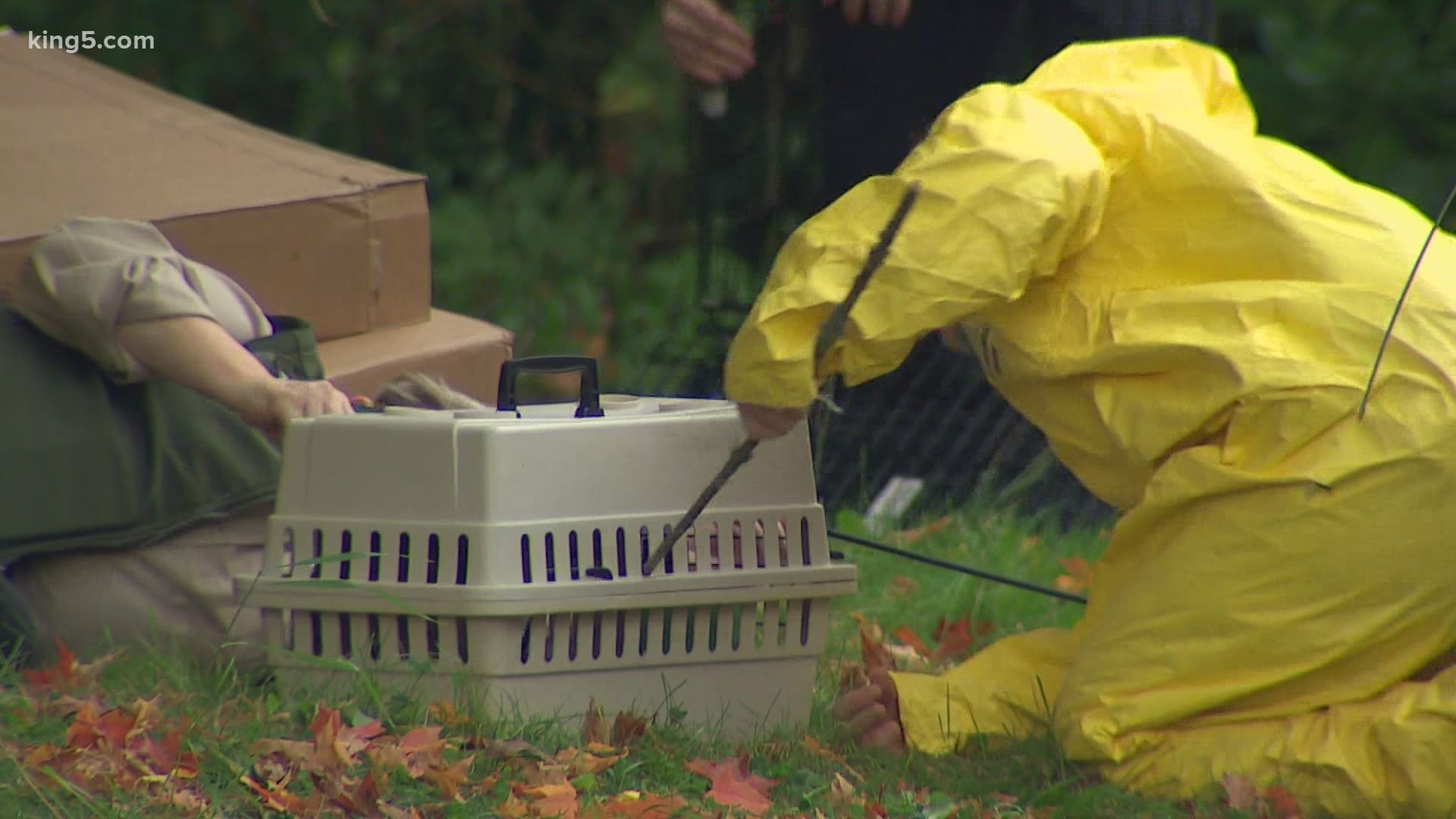 A Seattle police spokesperson said officers assisted Seattle Animal Control in serving a search warrant at a home in the 5000 block of 26th Avenue SW.

Teams from the Seattle Animal Shelter discovered more than 200 live animals in the home. They include dogs, rabbits, guinea pigs and chinchillas, according to a statement from Melissa Mixon, a city spokesperson.

Dozens of other animals were found dead in a second home on the property, according to Seattle Animal Shelter Director Ann Graves.

Graves said investigators are still trying to determine how many animals were found dead, and how badly injured the others are.

Graves described the scene as "one of the most severe cases of animal neglect and cruelty" she has seen in her 20-year career.

The homeowner was arrested on felony animal cruelty charges, which is punishable by five years in prison, a $10,000 fine, or both, if convicted.

"As in many animal welfare cases, the discovery and seizure of these animals was in part thanks to a vigilant community member who saw something and said something," continued Mixon's statement. "It’s a reminder to all of us that animals don’t have a voice and that’s why it’s so important for us all to remain vigilant and help speak for them when something seems wrong."

Graves said veterinarians and shelter staff will be working into the night assessing and treating the injured animals, describing it as an "all hands on deck" situation.

BREAKING: The Seattle Animal Shelter is removing dozens of cages and boxes from two West Seattle properties, where a suspect was arrested and booked on felony animal cruelty charges. pic.twitter.com/FynG41TJ0V 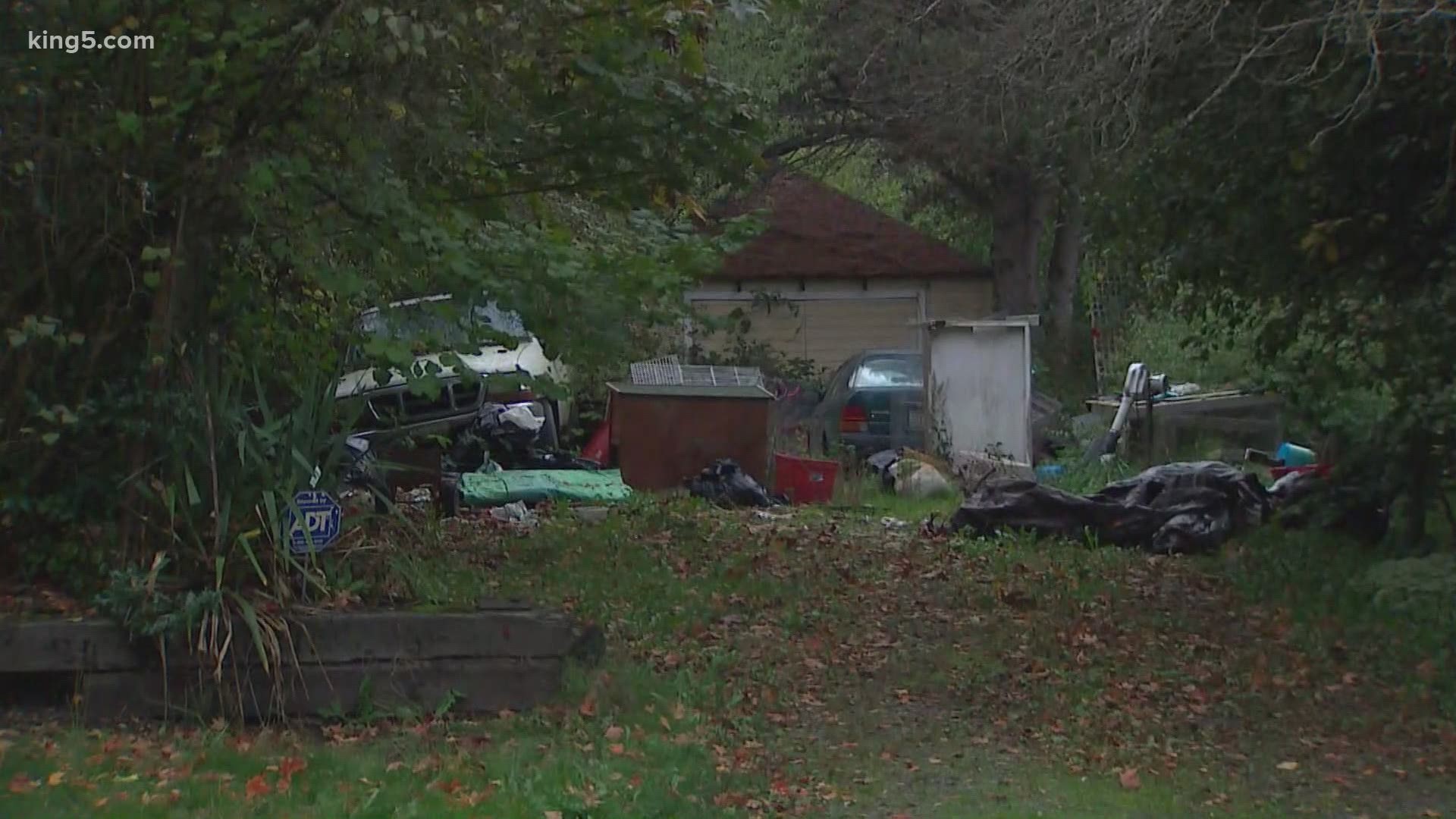