Washington state will pay Susan Cox Powell's parents, Charles and Judy Cox, $98 million for the death of Powell's two sons who were killed by their father in 2012. 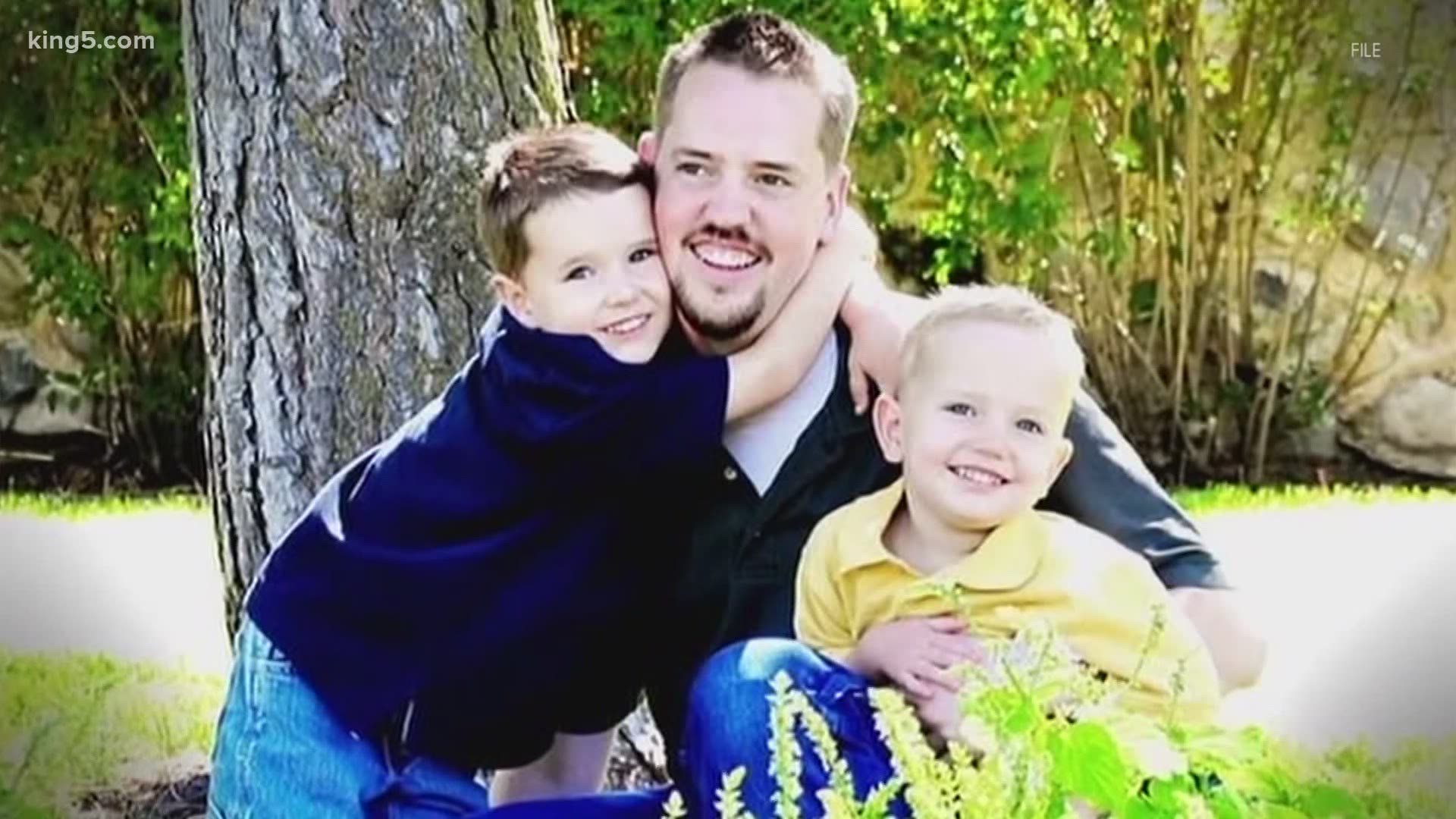 TACOMA, Wash. — A Pierce County jury reached a verdict Friday in the case of Susan Cox Powell and the murder of her two sons in 2012. It's a case that's received national attention over the years.

The jury ruled Washington state was negligent when it was supposed to protect the two young boys during a supervised visit with their father, Josh Powell. The state will have to pay Charles and Judy Cox, the grandparents of the boys, $98 million.

In 2012, Josh Powell killed himself and his two young sons, Charlie and Braden. The boys were in state custody at the time and a caseworker brought the children to their father's home for what was supposed to be a supervised visit.

But when they arrived, Powell locked her out, attacked the boys, poured gasoline on them, and killed them and himself in an explosive fire.

"Nothing can bring back the boys, but this is the end of a nightmare, and it's gratifying to hear a jury tell the state they were wrong, and to award a verdict that will force them to change the culture at DHS to make sure this doesn’t happen to other children in the future," said Charles Cox.

Powell was a person of interest at the time in the disappearance of his wife, Susan, who was reported missing in December 2009 in Utah.

Josh Powell told police he was camping with his boys when his wife disappeared.

The trial began in February of this year.

The state's attorney, Assistant Attorney General Lori Nicolavo, argued at the start of the trial that the only person who should be blamed for the murders is Powell.

Nicolavo noted Powell had not been charged with any crime and the boys showed no signs of abuse preventing the state from taking further protective action.

She also told jurors investigators in Utah did not share evidence they had about Powell with Washington investigators.

The jury on Friday awarded $57 million for the "pain and suffering of each boy" and held their father liable for $8.245 million for each child, according to a press release on behalf of the Cox family. The final amount awarded to the Cox family is just over $98 million.

“We faced so many legal obstacles to get to trial, and then the extraordinary circumstances of trying the case in the midst of a pandemic, we are so gratified by the jury’s verdict and their commitment to justice," said Anne Bremner, an attorney for the Cox family.

RELATED: Trial over the murders of Susan Powell’s children continues in Washington state 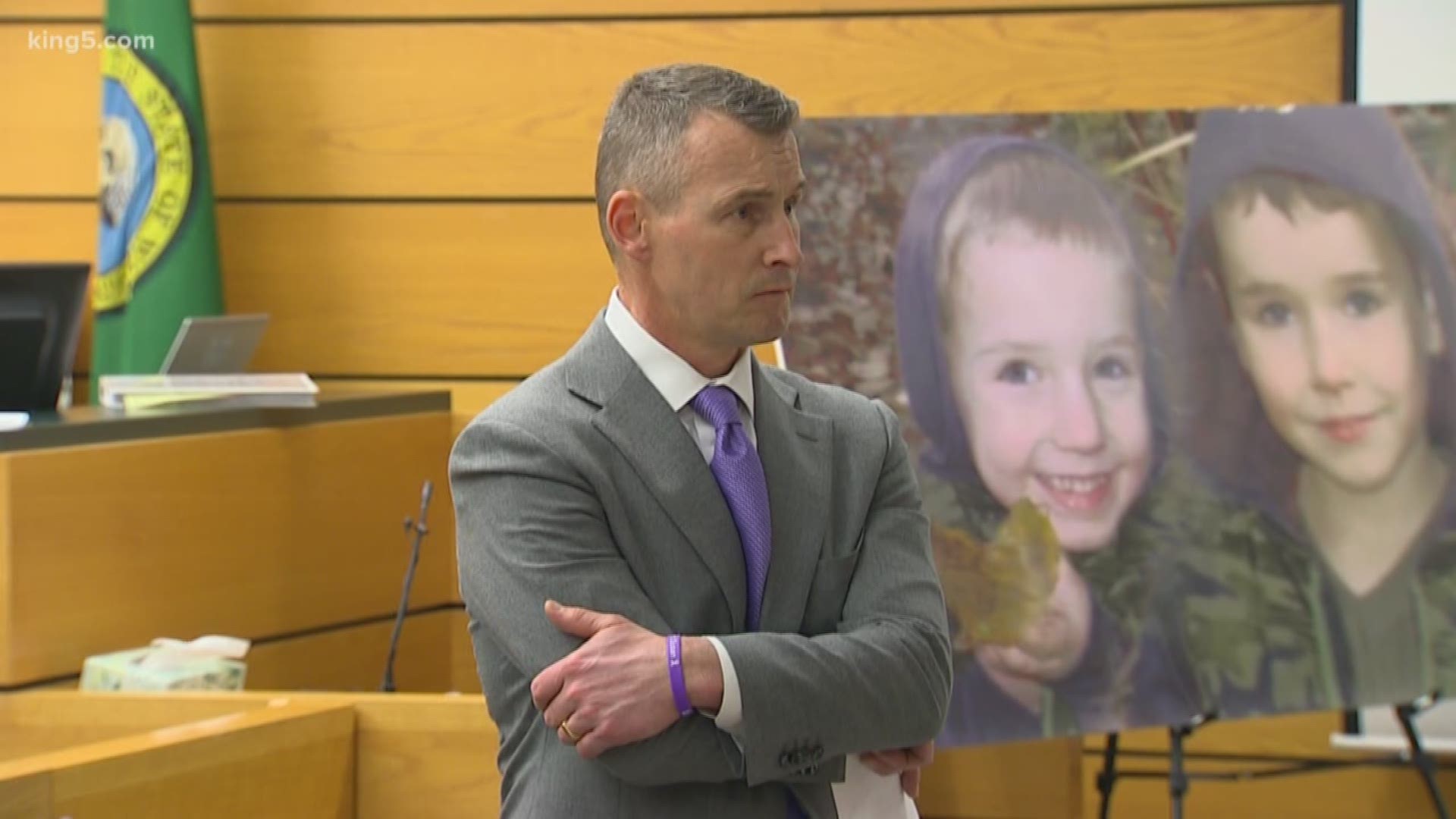