The man was arrested by Seattle police after he entered a hotel room in Kirkland expecting two children inside, but was met by the SWAT team instead. 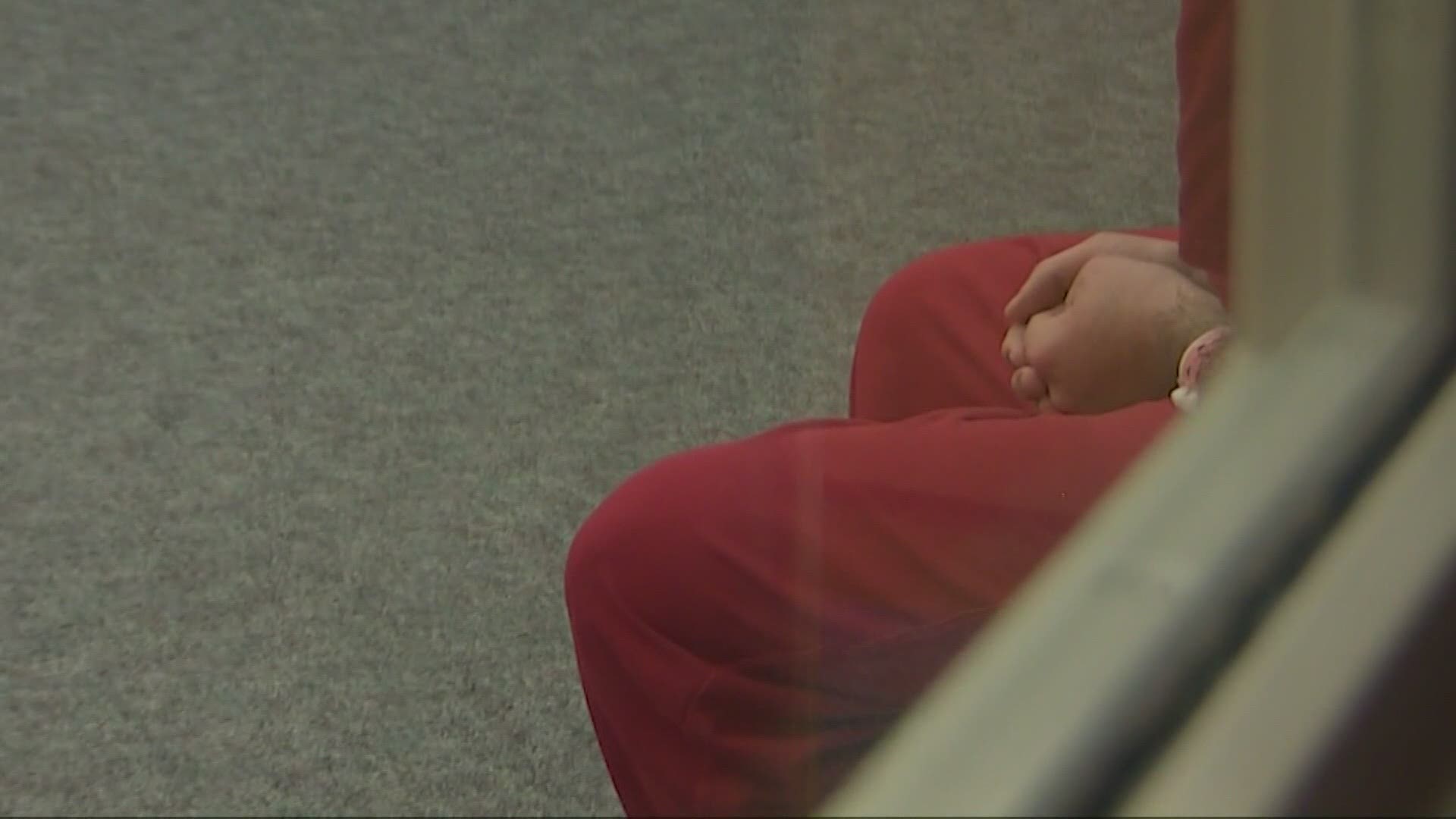 SEATTLE — A Washington State Patrol (WSP) employee is under investigation for child rape, according to the Seattle Police Department (SPD).

The 27-year-old suspect was arrested Tuesday after he went into a hotel room in Kirkland expecting to find two children inside, but was met by SPD's SWAT team instead, said SPD in a statement.

The suspect believed he was meeting a woman at the hotel who he had been exchanging messages with online, according to court documents released Wednesday. The woman, who was actually an undercover police officer, told the suspect she would allow him to perform sexual acts on her two young children.

The suspect met with the woman outside the hotel room and when they went inside, other officers were waiting to arrest him, court documents said.

The suspect was booked into the King County Jail for investigation of rape of a child, police said. He had his first appearance in court Wednesday and his bail was set at $150,000, according to the King County Prosecuting Attorney's Office.

WSP released a statement Wednesday afternoon after learning of the arrest, it said in part, "As parents and Washingtonians ourselves, we are shocked and deeply disappointed by these serious and significant allegations. To ensure a fair and transparent process, WSP cannot and will not be involved in the investigation, and will defer any inquiries about the investigation to Seattle Police Department."

WSP confirmed the employee was not a trooper, but a Commercial Vehicle Enforcement Officer assigned to the school bus inspection program. He "conducted safety inspections on school busses in a garage with no children present or near the busses during those inspections," WSP said.

WSP said the employee was also immediately removed from his duties, which is standard policy, and will be investigated administratively for policy violations and appropriate personnel action.

The suspect's next court appearance is expected Friday.