Several factors have led to significant unused capacity in its facilities. At least 3,600 of the DOC’s more than 18,000 beds are empty as of Thursday. 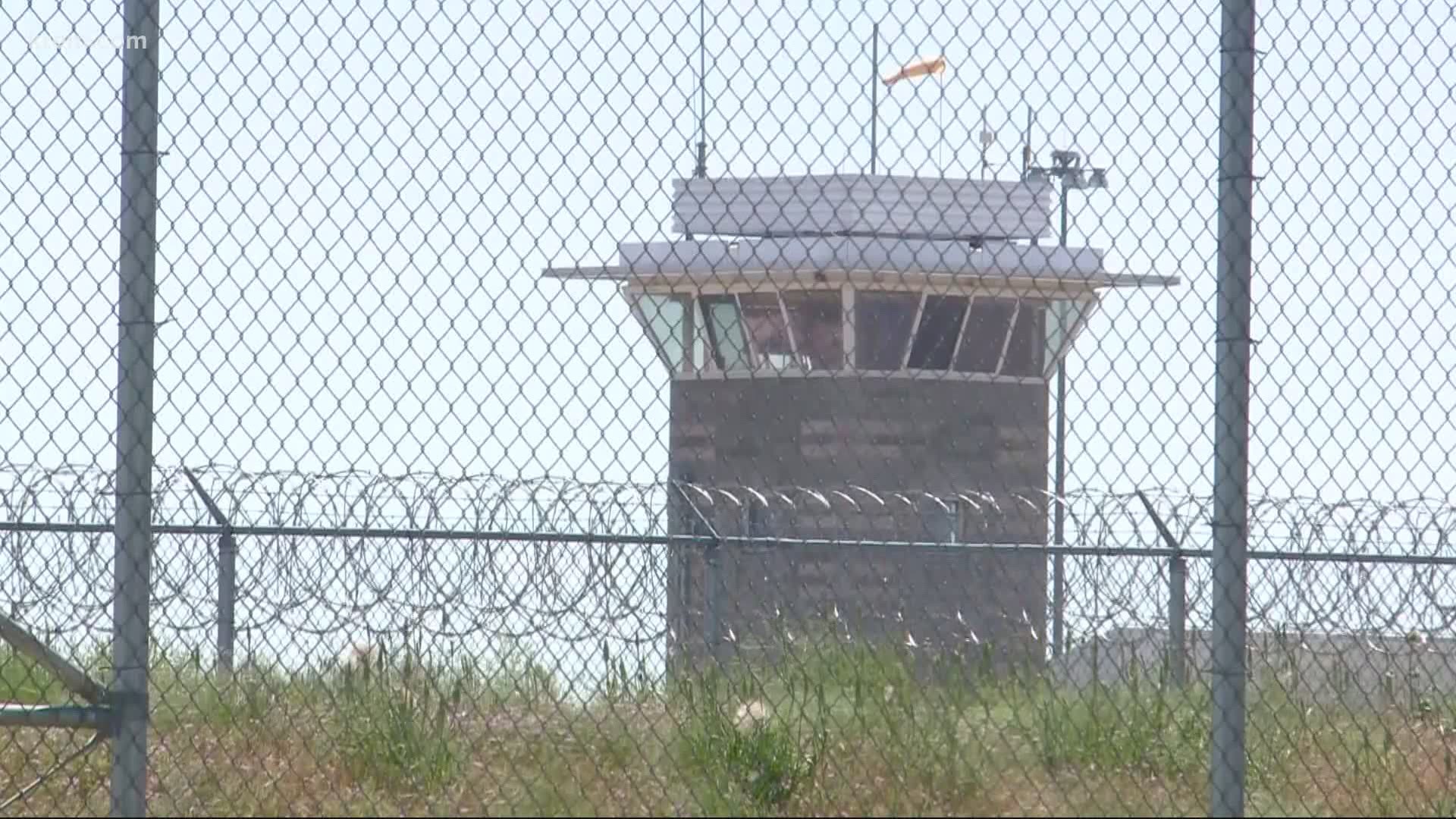 SPOKANE, Wash. — The Washington Department of Corrections announced it is considering closing 18 living units at 12 correction centers across the state due to the declining prison population.

DOC Communications Director Jacque Coe said several factors have led to significant unused capacity in its facilities. She said at least 3,600 of the DOC’s more than 18,000 beds are empty as of Thursday.

“A decrease in sentencing and referrals by local courts has been a contributing element,” Coe explained. “Also, population reduction efforts such as rapid reentry, furloughs, commutations, and the landmark Blake v. State decision has led to a decline in prison populations.”

On Feb. 25, 2021, the Washington State Supreme Court struck down the state’s drug possession in the case of Blake v. State. The majority ruling decided that Washington's existing controlled substance possession law was unconstitutional because it does not require prosecution to prove that defendants were aware they possessed the drugs.

“We know that the science supports the concept that people are more successful when they transition into a community and are supported by resources before, during and after that transition,” DOC officials wrote in a memo. “Our agency is dedicated to a reentry focus. This is about driving change and providing resources for individuals to advance a safe and successful transition to the community. This is an intentional, strategic shift to supporting our population in the community, in addition to support within our state’s prisons.”

According to DOC officials, the passages of ESSB expands the number of individuals eligible for the Graduated Reentry (GRE) program to more then 2,600 currently incarcerated individuals in 2022 and 3,000 incarcerated in 2023. This means more people will transfer to partial confinement, or electronic home monitoring, than previously thought.

Coe said the unit closures will occur over a six-month timeframe to reduce impacts to permanent employees.

“By managing the reduction in staffing on a gradual basis, increasing staffing provided in the ensuing budget, not filling existing vacancies, and using natural attrition, we are confident we will be able to mitigate impacts to permanent employees,” she said. “Because of an earlier pause in hiring for our prison division, less people overall will be impacted.”

The following units have been identified as among those being considered for closure:

In a memo, DOC officials said the reinvestment of funds from unit closures will help leverage more resources to support a shift of screened and approved individuals from a prison setting to the GRE program based in communities.

“Successful reentry relies on positive support systems such as family, employment, education, and targeted treatment, to reduce the likelihood of negative lifestyle choices which could lead to returning to prison,” DOC officials wrote in a memo. “The intent of GRE is to improve public safety by targeting interventions and programs for incarcerated individuals who meet the requirements to transfer into the program, structured support and successfully transition into the community permanently.”