An RV that was stolen from two veterans with many of their belongings inside was found in Idaho, according to law enforcement. 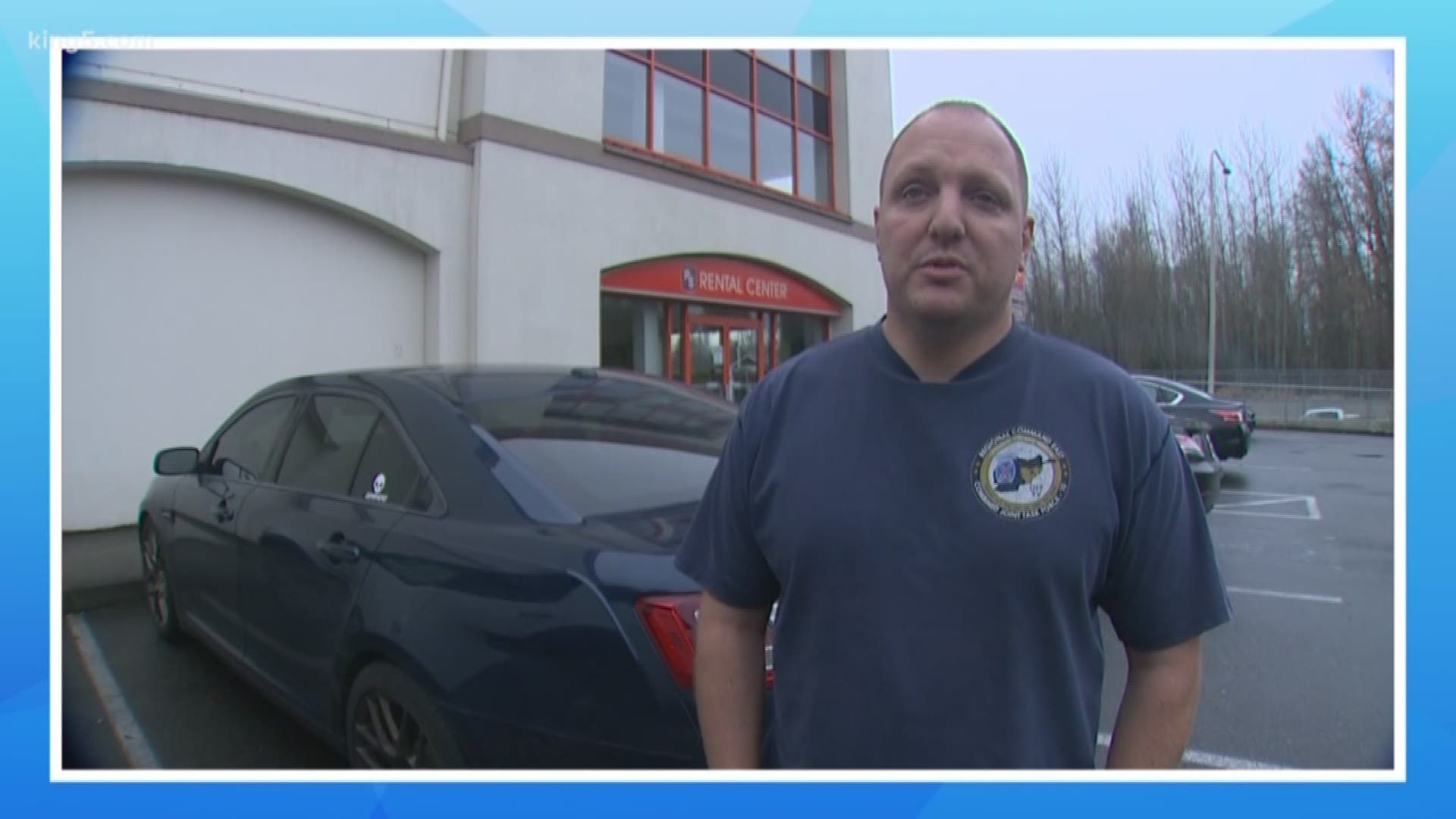 KENT, Wash. — Editor's note: The above video previously aired on KING 5 when the RV was first reported stolen.

An RV that belonged to a veteran family and was stolen from a storage facility in Kent was found in Idaho this weekend.

Puget Sound ATTF tweeted Saturday that the RV was recovered, but no other details were available at the time.

Richard McGrath and his wife are both veterans. The two just moved to the state from Colorado with their two children and pets.

They packed their RV full of their belongings and made the trip about a month ago. Once they arrived, they rented an apartment and stored the RV at a public storage facility in Kent.

McGrath said he got a call from the facility this week saying their RV was stolen sometime on New Year's Eve.

McGrath said a lot of the items in the RV were sentimental and passed along in the family.

"When people do things like this, they're only thinking about themselves, and that's the obvious part," said McGrath. "The non-obvious part is that when I have to tell my daughter 'we don't have the bus anymore, we can't go camping,' she can't grow up in it, you know, that was the plan. My son barely got to see it, he's about 2-years-old now, so he's not going to have any memories of it."

Police were waiting on a third-party company to provide them with surveillance video from the storage facility so they can continue their investigation.