Vehicle that tried to illegally enter White House complex has over $1,300 in tickets

The first ticket was issued Oct. 10. In total, the vehicle was issued 17 tickets, over half near the White House, DMV records show. 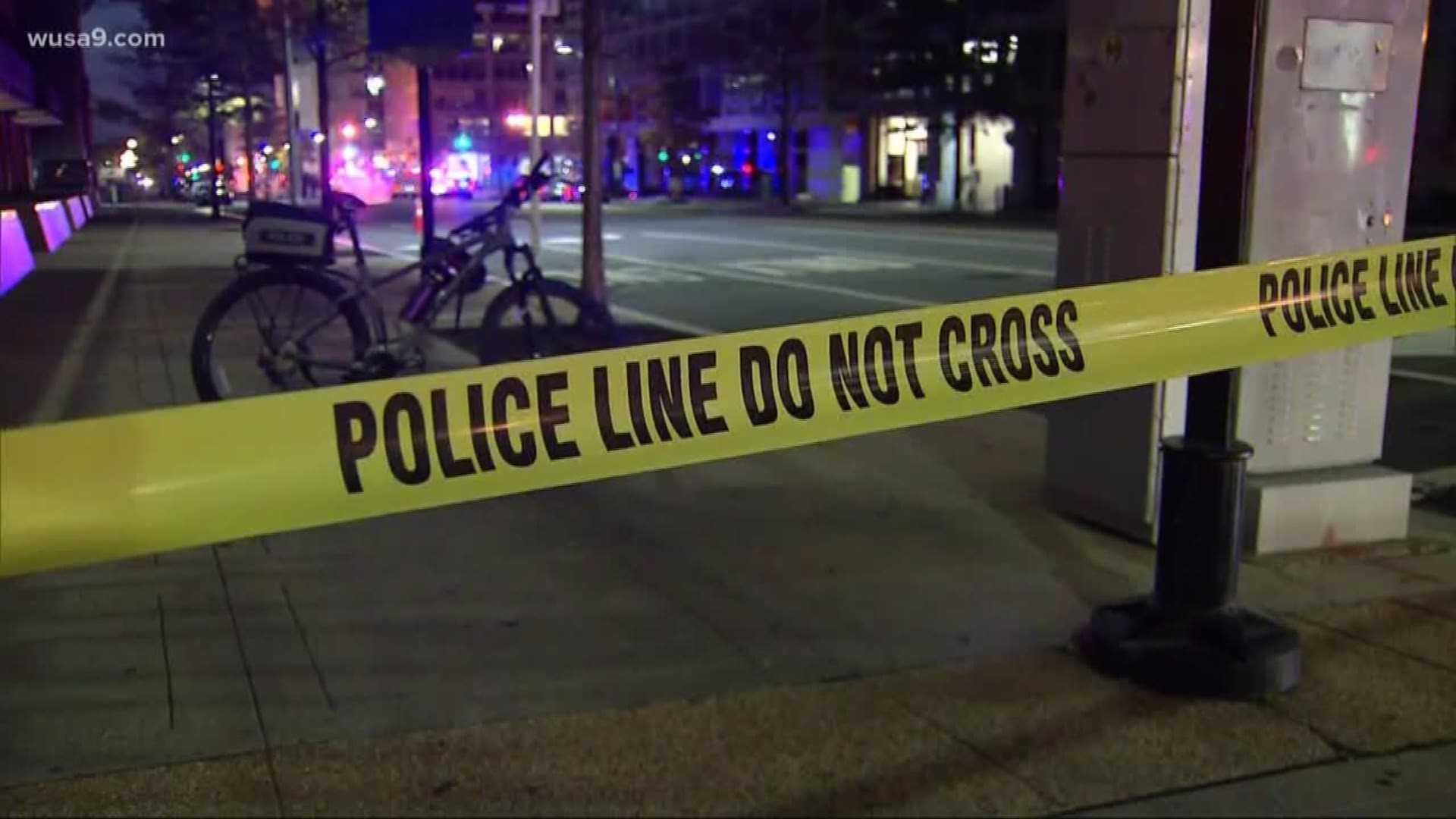 WASHINGTON — The vehicle that tried to illegally enter the White House complex by trailing an official vehicle through an external security checkpoint has over $1,300 worth of tickets, most of which were issued near the White House.

The ticket locations range from Pennsylvania Avenue to Dupont Circle. Out of the 17 issued tickets, only four locations where tickets were issued are over an approximate seven minute walk from the White House, according to DMV records for the Mercedes' Texas license plates.

Below are the locations where the tickets were issued, and their approximate distance from the White House:

Around 6 a.m. Thursday, the Explosive Ordnance Disposal Unit of the D.C. police department and the Secret Service responded to the suspicious vehicle near the White House after the driver tried to illegally enter the White House complex.

The vehicle was stopped and the driver was taken into custody by Secret Service. Police searched the vehicle, which contained piles of clothing items.

The identity or motive of the driver hasn't been released.