Two of Gary Ridgway's 48 victims that he pleaded guilty to murdering in 2003 haven't been identified. 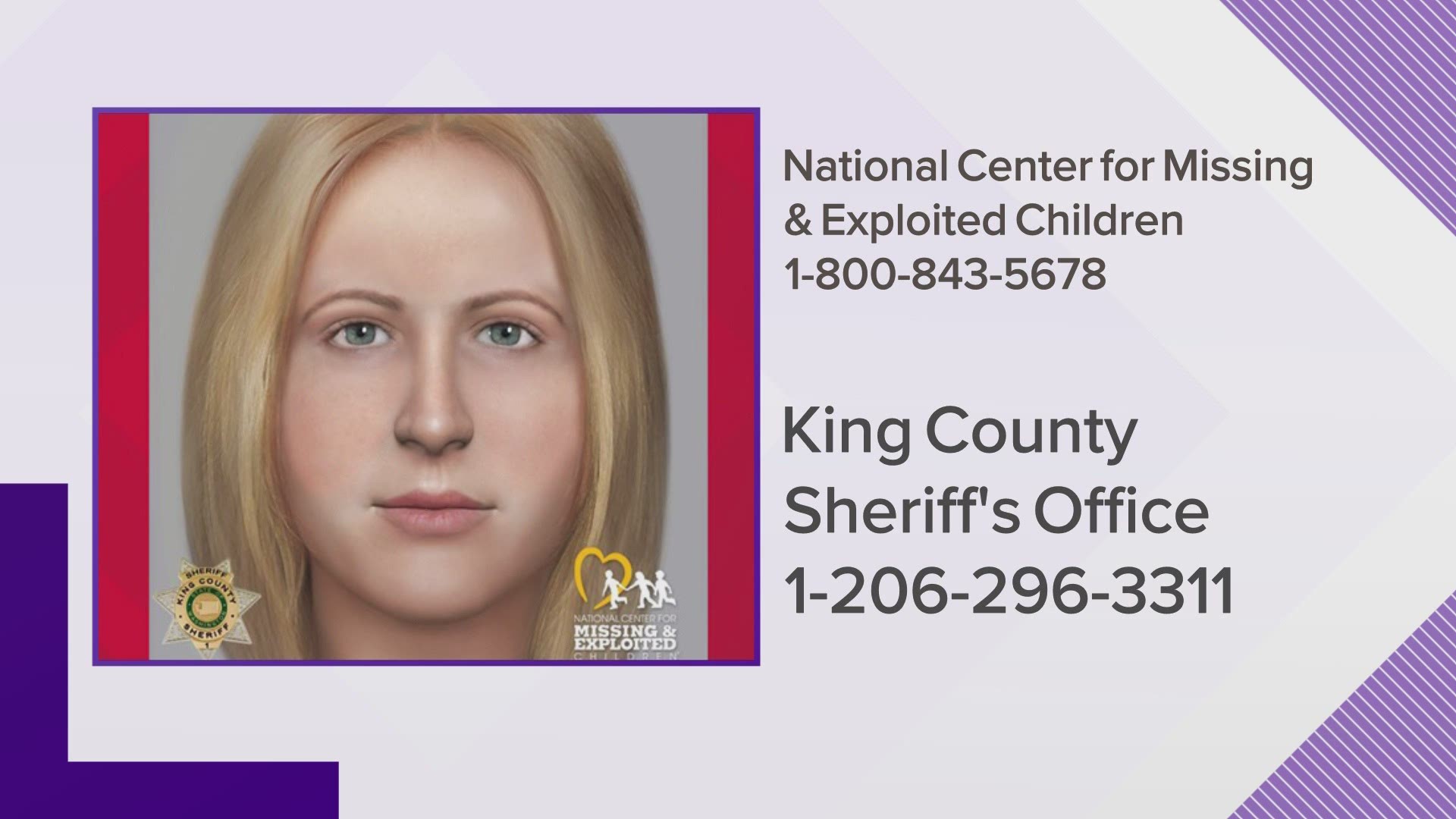 KING COUNTY, Wash. — A composite image of one of the last victims of Gary Ridgway, known as the Green River Killer, that hasn't been identified was released Friday.

An investigation team that includes detectives from the King County Sheriff's Office Major Crimes Unit and forensic anthropologist Dr. Katherine Taylor are working to identify a woman known only as "Bones-17."

The woman's remains were discovered on Jan. 2, 1986 along with another victim in southeast King County. Her death was included in Ridgway's 2003 plea agreement.

Forensic evidence indicates she was potentially in her mid-to-late teens when she was killed. It is unknown how she ended up in the Puget Sound region. Analysis indicates she may have been from the East Coast or Canada.

“There is renewed urgency in this case. Thirty-five years have passed since Bones 17’s discovery and investigators want to connect with family before memories and other evidence fade,” King County Sheriff Mitzi Johanknecht said.

The composite image was created by Parabon Nanolabs, which uses DNA phenotyping to predict physical characteristics and generate an image of what the person could look like.

People with information that could help identify the woman are asked to contact the National Center for Missing & Exploited Children at 1-800-843-5678 or the King County Sheriff's Office at 1-206-296-3311.

Ridgway is serving a life sentence at the Washington State Penitentiary in Walla Walla for murdering 49 women. Ridgway pleaded guilty to 48 murders in 2003 and then pleaded guilty in 2011 to murdering another woman. 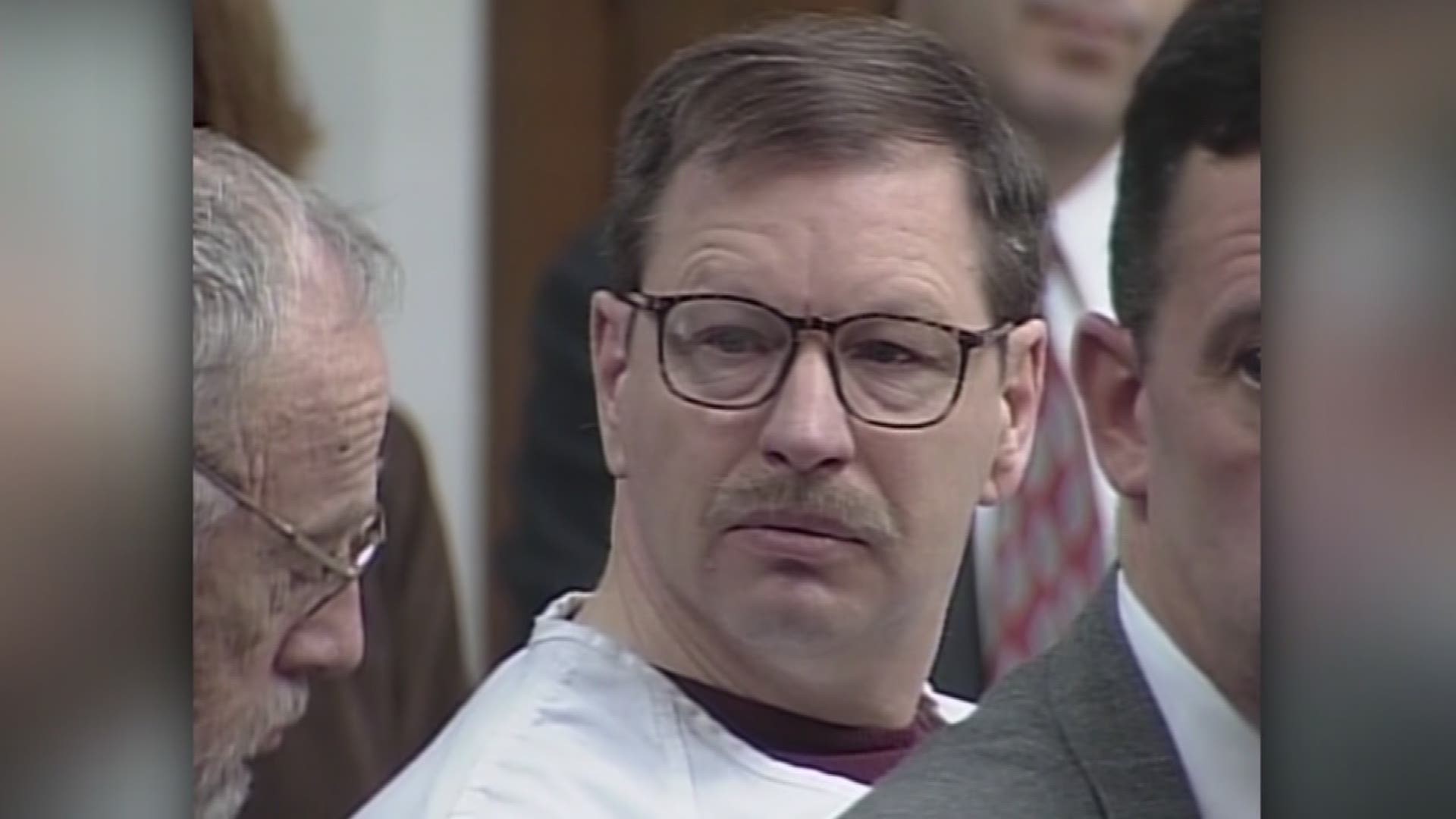