One victim was transported to Harborview Medical Center in stable condition. Another victim sustained minor injuries and declined medical treatment. 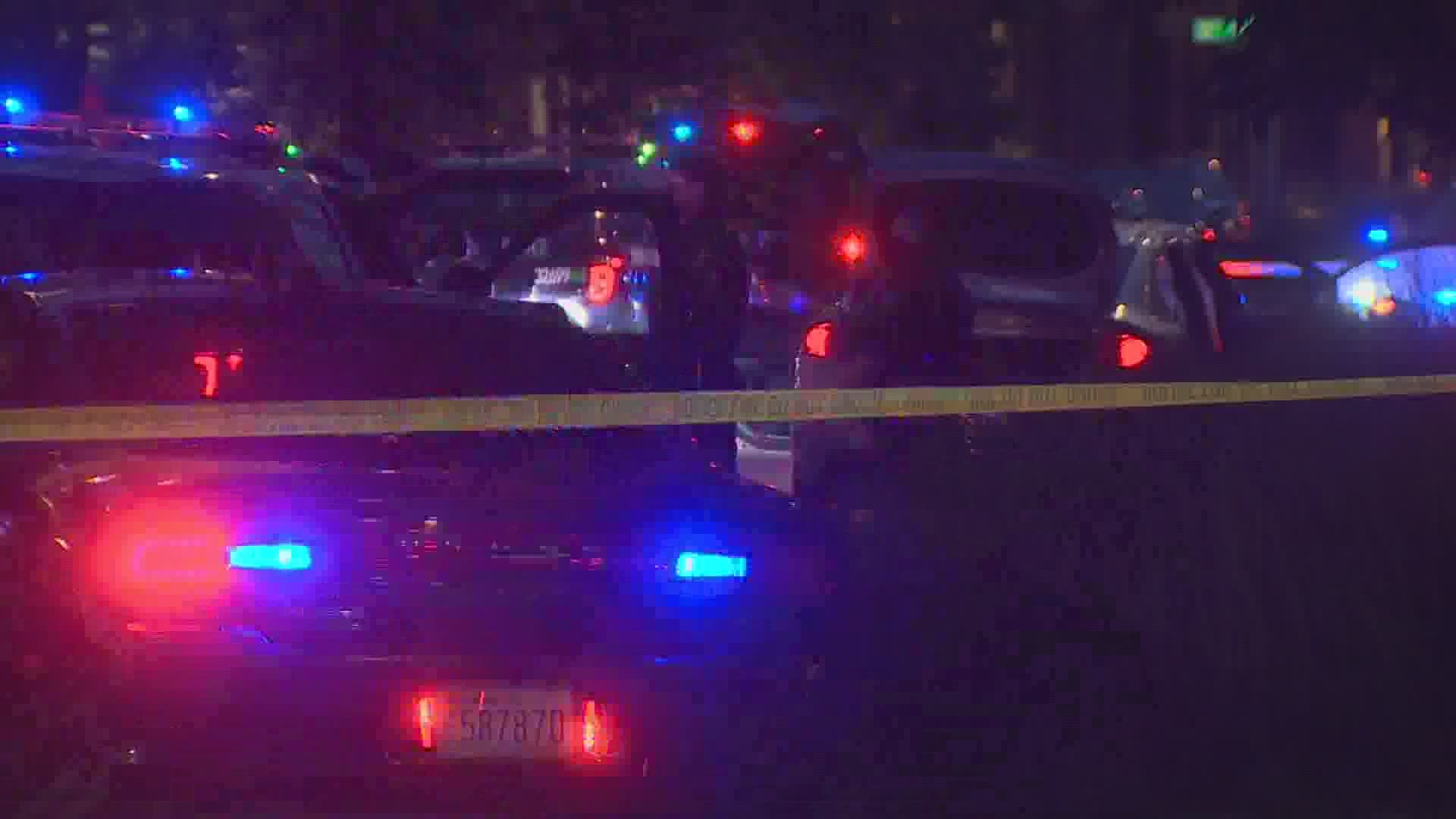 One victim was taken to Harborview Medical Center in stable condition. Another victim suffered only minor injuries and declined medical treatment, according to the Seattle Police Department (SPD).

Police said the shooting began as a road rage incident between a driver and a motorcyclist. The suspect in the car reportedly shot at the motorcyclist, hitting him and also an innocent bystander behind him.

SPD was able to stop the suspect at 9th Avenue North and Harrison Street and take him into custody.