Police say the woman asked the driver to take her to another part of Tacoma but he refused and took her to Hillsboro, Oregon. 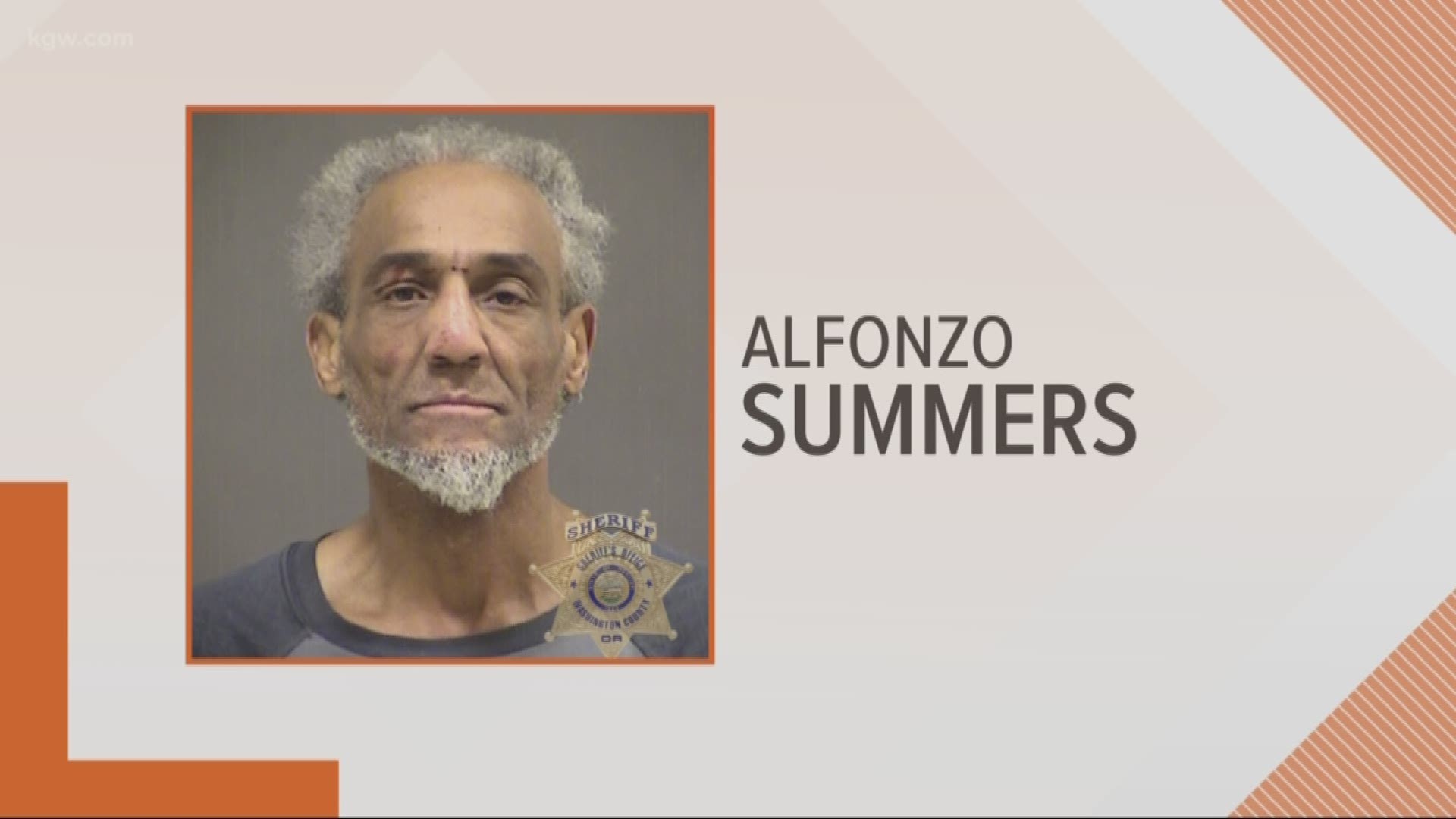 HILLSBORO, Ore. — A truck driver was arrested after police say he kidnapped a woman in Tacoma, Washington, drove her to Hillsboro, Oregon and assaulted her on the loading dock of a Costco store when she tried to escape.

The Oregonian/OregonLive reports Alfonzo Summers was driving his tractor-trailer in Tacoma when a woman he didn't know asked for a ride, according to Hillsboro police.

Sgt. Eric Bunday says the woman asked Summers to take her to another part of Tacoma but that Summers refused to let her out and drove to Hillsboro.

On Monday, someone called police to report seeing a man assault a woman outside Costco. The man, who police later identified as Summers, then drove away.

Soon after, a caller to 911 reported the truck was stuck on railroad tracks. Summers ran, but police officers arrested him.

He faces charges including kidnapping and strangulation.

RELATED: 'If you move, I will kill you': Teen victim tells police about Vancouver Mall kidnap attempt

RELATED: Man arrested for kidnap, rape of woman near Corbett