Initiative promoter Tim Eyman will pay a fine and have no contact with the Office Depot in Lacey for the next nine months after allegedly stealing an office chair. 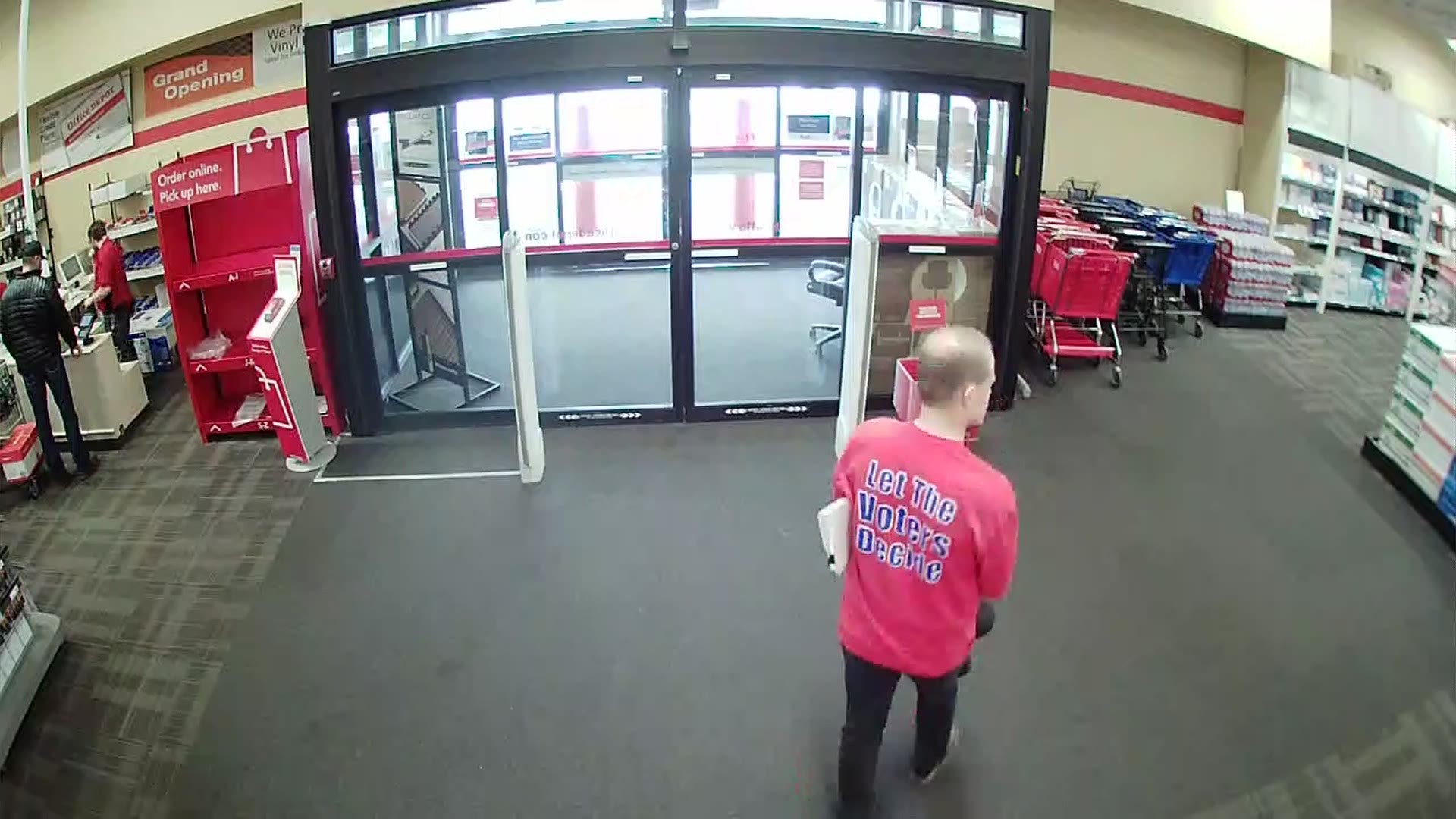 Tim Eyman has come to an agreement with the city of Lacey after allegedly stealing a $70 office chair from Office Depot earlier this year.

An order of continuance, which was filed Tuesday in Thurston County District Court, stipulates that Eyman must pay a $193 fine and not commit a criminal violation or go to the Lacey Office Depot for nine months.

If Eyman, a well-known initiative promoter, abides by those terms, the charges will be dismissed, according to the continuance.

Surveillance footage showed Eyman spinning in the chair before taking it outside the Office Depot in February. When he returned just over a minute later the clerk said Eyman paid for two printers and copies, but not the chair.

Eyman said stealing the chair was “an honest mistake,” and his attorneys said Eyman later went back to try to pay for the chair or return it.

Eyman was charged with theft for the incident, which can carry a $5,000 fine and 364 days in jail if convicted.