It's a picture getting a huge reaction on social media. A stern warning to the public not to drink and drive. 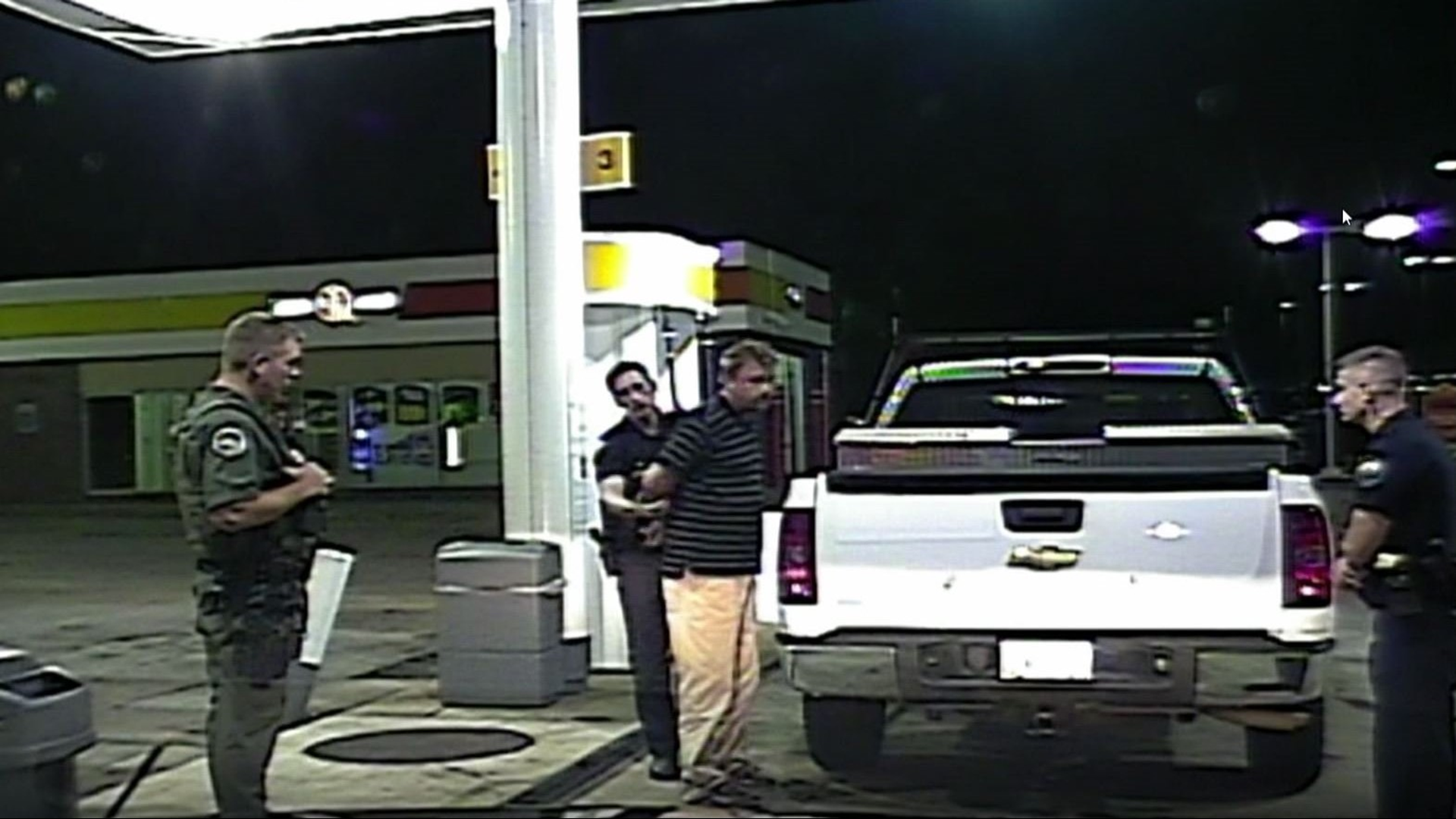 CHEROKEE COUNTY, Ga. — It looks like a beer commercial if you quickly glance at it, however, you soon notice the deep impact of what you're seeing.

In the background of the picture posted by the Cherokee County Sheriff's Office, you can see a badly damaged SUV and emergency response vehicles, as well as a beer can in the forefront.

You quickly realize that it's a warning about driving under the influence.

It's a picture getting a huge reaction on their Facebook page with hundreds of people weighing in on the subject of DUI drivers.

Twenty-nine people die in alcohol related crashes everyday in America, that's one every 50 minutes, according to the Centers for Disease Control and Prevention.

The post by the Sheriff's Office reads "think twice..." with no further information.

They say the DUI suspect, 20-year-old Jacob Block, crossed over the center line, and hit the electric blue SUV head on. Another vehicle then hit the back of the SUV.

Both Block and the driver of the SUV were taken to the hospital, but both are expected to survive.

Block was cited for DUI, failure to maintain lane, reckless driving and having an open container, but has not been arrested yet because he remains in the hospital.

More than a hundred people have commented on the post asking more questions about what happened and giving their personal experiences with DUI drivers.

"I was hit by a drunk driver in 1981. He was not hurt. I went thru a windshield. I live in pain every day thanks to that driver's drinking. Don't drink and drive...anytime...period," commented Peggy Staton Hill.