The judge said the court finds the teen is unable to pay the judgment in full, and authorized the Hood River Juvenile Department to establish a payment schedule. 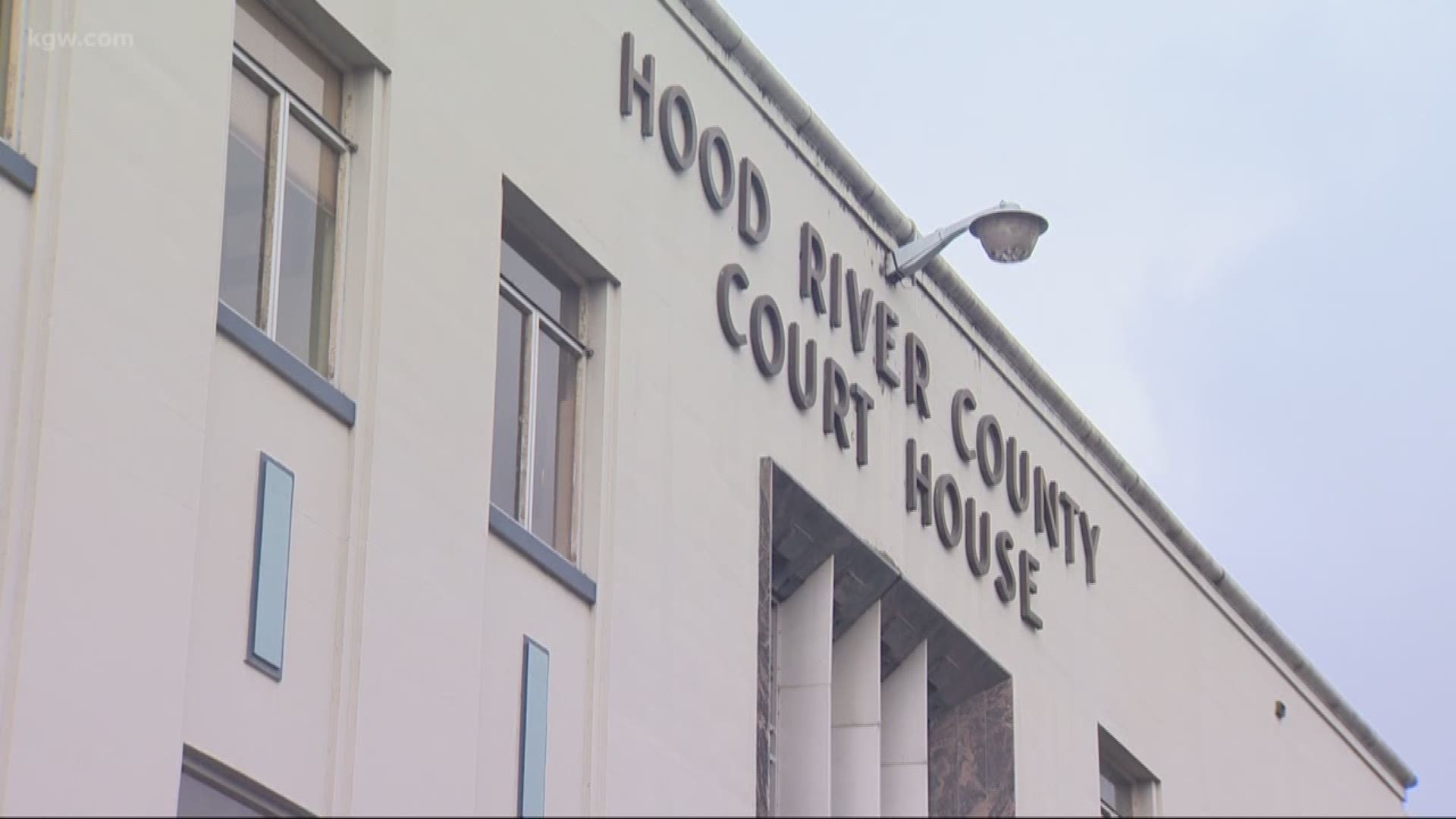 The judge had delayed the decision during a hearing in Hood River on Thursday, May 17, after the teenager's defense attorney claimed that the statute requiring full restitution is unconstitutional if imposed on a juvenile.

The judge decided that the restitution requested in the case was in line with the seriousness of the offenses committed by the teen. He said, in a written ruling, that the restitution scheme meets the juvenile delinquency goals of "personal responsibility, accountability and reformation with in the context of public safety."

The judge said the court finds that the teen is unable to pay the judgment in full, and authorized the Hood River Juvenile Department to establish a payment schedule. The judge said factors such as the teen's financial resources and other obligations will be taken into consideration when determining an appropriate payment plan.

As part of his ruling, the judge also said "the court can grant a full or partial satisfaction of the restitution judgment after 10 years" if the teen has successfully completed probation, doesn't commit additional offenses and complies with the payment plan.

Restitution was awarded to the following individuals and groups:

The wildfire burned more than 48,000 acres in the scenic Columbia River Gorge and Mount Hood National Forest. A representative with the U.S. Forest Service said 121 miles of national forest trails were impacted. A group of hikers had to be rescued after the fire started and several structures burned.

According to a representative with the Oregon Department of Transportation, crews removed more than 12,000 trees to make the area safe. The fire, which happened during peak tourism season, also had a negative impact on many businesses in the area.

File: 'Do you realize you just started a forest fire?' 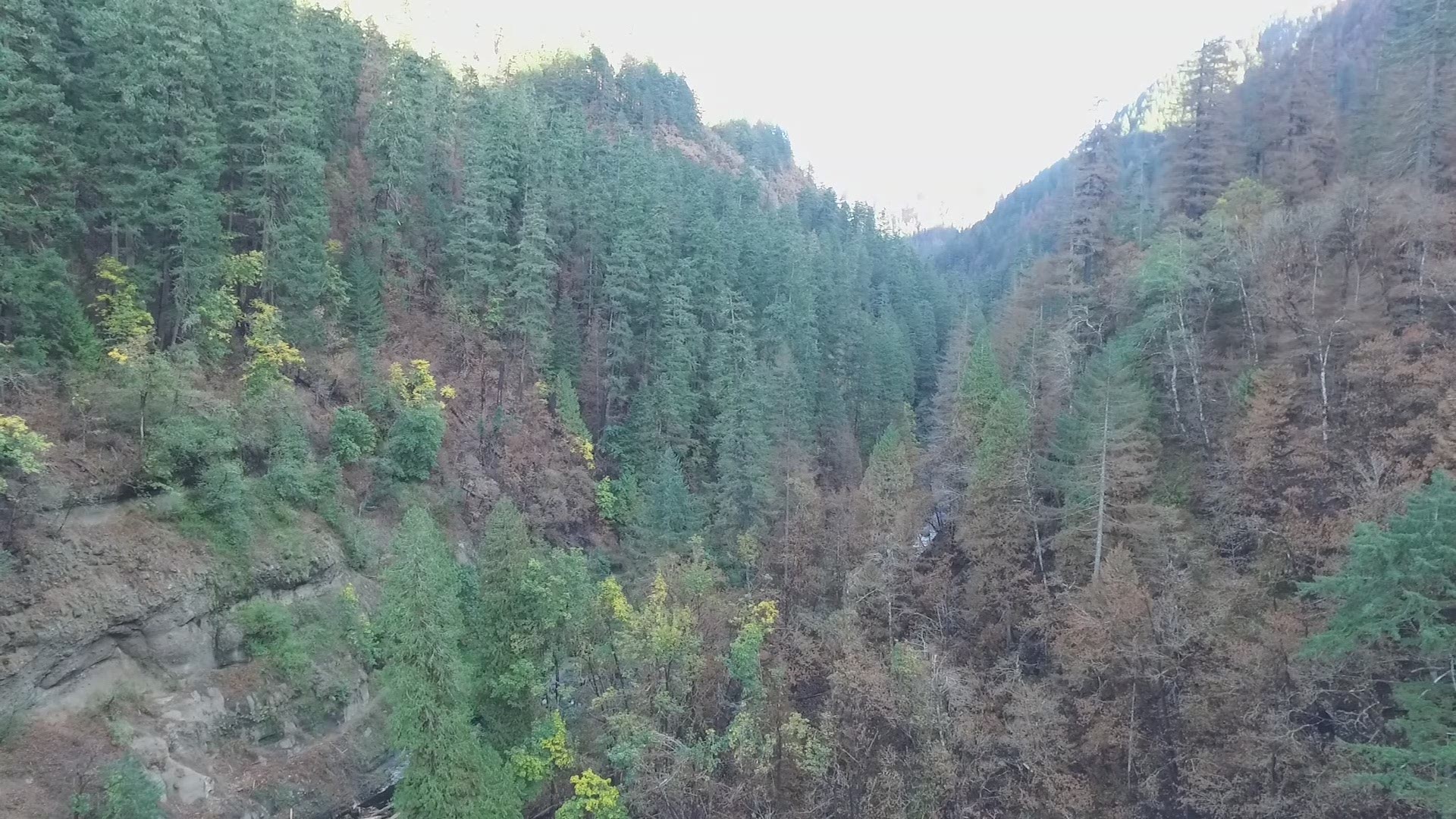 The boy was 15 years old when he started the fire on Sept. 2, 2017 while igniting fireworks, according to Oregon State Police. He pleaded guilty in court on February 16 and was sentenced to five years probation and 1,920 hours of community service with the U.S. Forest Service.

"I sincerely apologize to everyone who had to deal with this fire, I cannot imagine how scary it must have been for you," he wrote in a letter in February. "I know I have to earn your forgiveness and I will work hard to do so and one day, I hope I will."

Apology from teen who admitted to setting #EagleCreekFire — Judge sentenced him to up to 5 years probation and 1,920 hours of community service with the U.S. Forest Service. pic.twitter.com/f99wmDkv3G