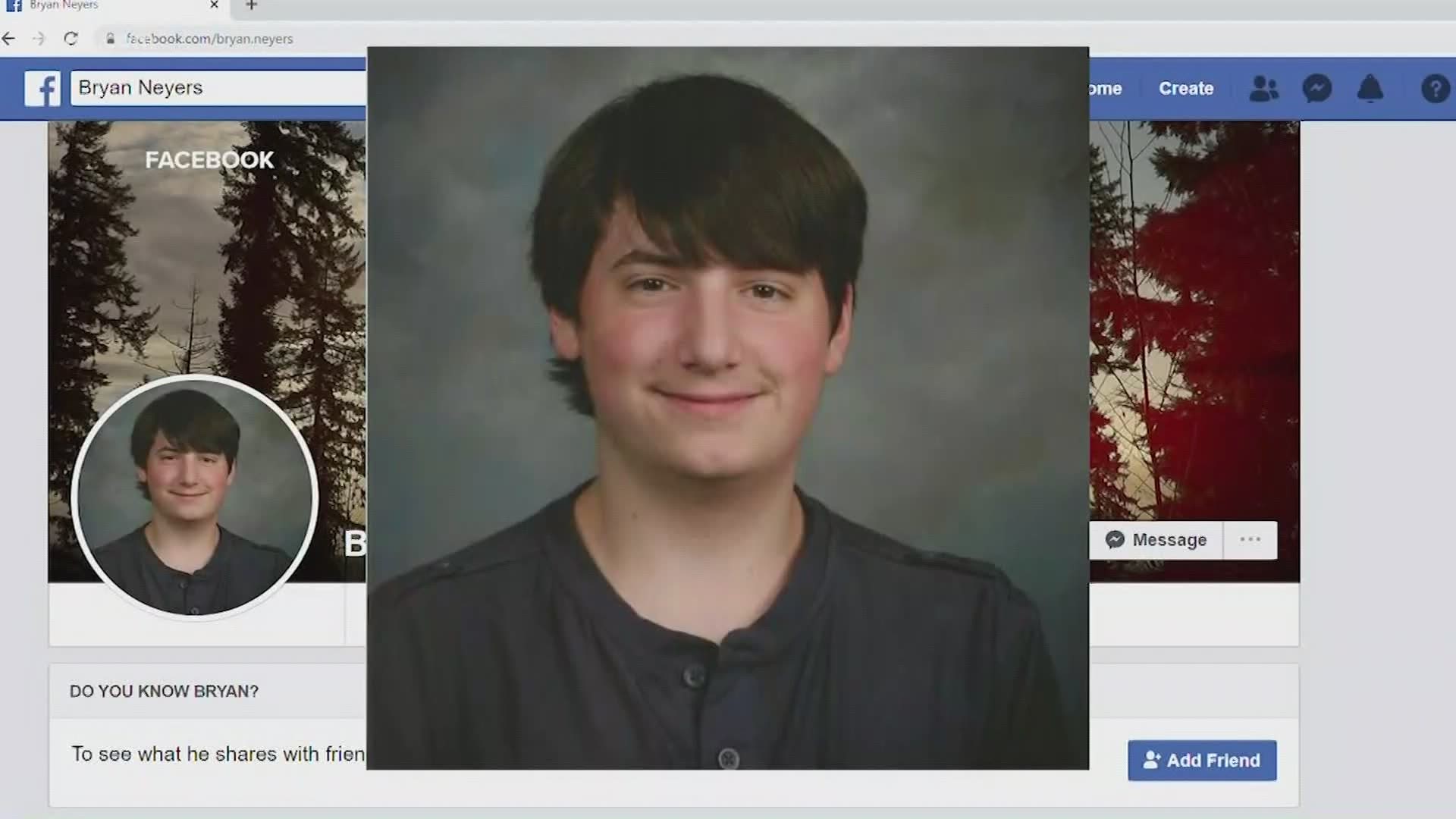 MAPLE VALLEY, Wash. — A Tahoma School District employee, Bryan Neyers, 23, was tasked with looking after the children of first-responders responding to the pandemic.

But Neyers is now in a King County Jail facing two counts of child molestation and being held on suspicion of a third.

Neyers has worked for the district for five years. He most recently was a staff member of the coronavirus childcare service at Lake Wilderness Elementary School.

According to court documents the parent of an elementary school boy told his father that his teacher, Neyers, had been "touching him inappropriately." The boy's brother made a similar allegation. Both boys are younger than 12 years old.

King County Sheriff's deputies arrested Neyers on Friday where he was charged and released -- Neyeres was picked up again Tuesday when a third allegation surfaced.

The King County Sheriff's Office and the Tahoma School district want parents to come forward if they believe their child may have had inappropriate contact with Neyers.

The district posted Neyers' work history over the past five years, including the other schools where he worked, as well as further guidance for parents.

For contact information and tips on how to talk about this sensitive topic with your child text the keyword TIPS to 206-448-4545.