Police say the suspects stole rent checks from apartment and condo offices, then stole master keys to break into units. 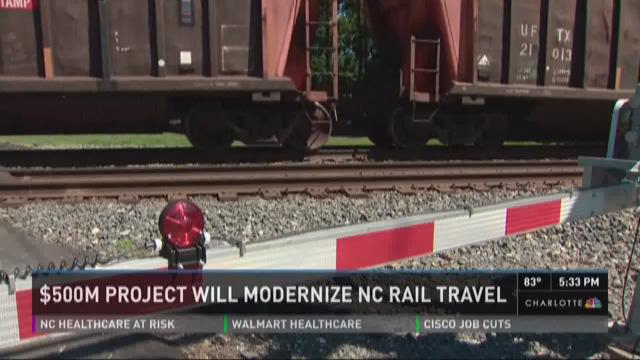 TACOMA, Wash – Three people have been charged in a substantial burglary ring in Tacoma. Many of the people burglarized didn't know they were victims.

Police say the group is responsible for hundreds of apartment and condominium burglaries and vehicle prowls in the Old Town and Stadium districts.

Police say the suspects broke into apartment and condo offices to steal rent checks and master key rings. They allegedly used the keys to access residents' homes and mailboxes.

The trio of suspects is suspected of breaking into the Court 17 Apartments earlier this year. The building is full of UW Tacoma college students like roommates Cory Ladd and Oliver Taylor, whose rent checks were stolen during the break in.

"I was pretty bummed they got my check and I had to re-open my checking account," said Taylor.

Detectives say they have identified over 50 victims and recovered hundreds of stolen personal items and documents.