The man charged in the 1986 murder of 13-year-old Jennifer Bastian is expected to change his plea to guilty this month. 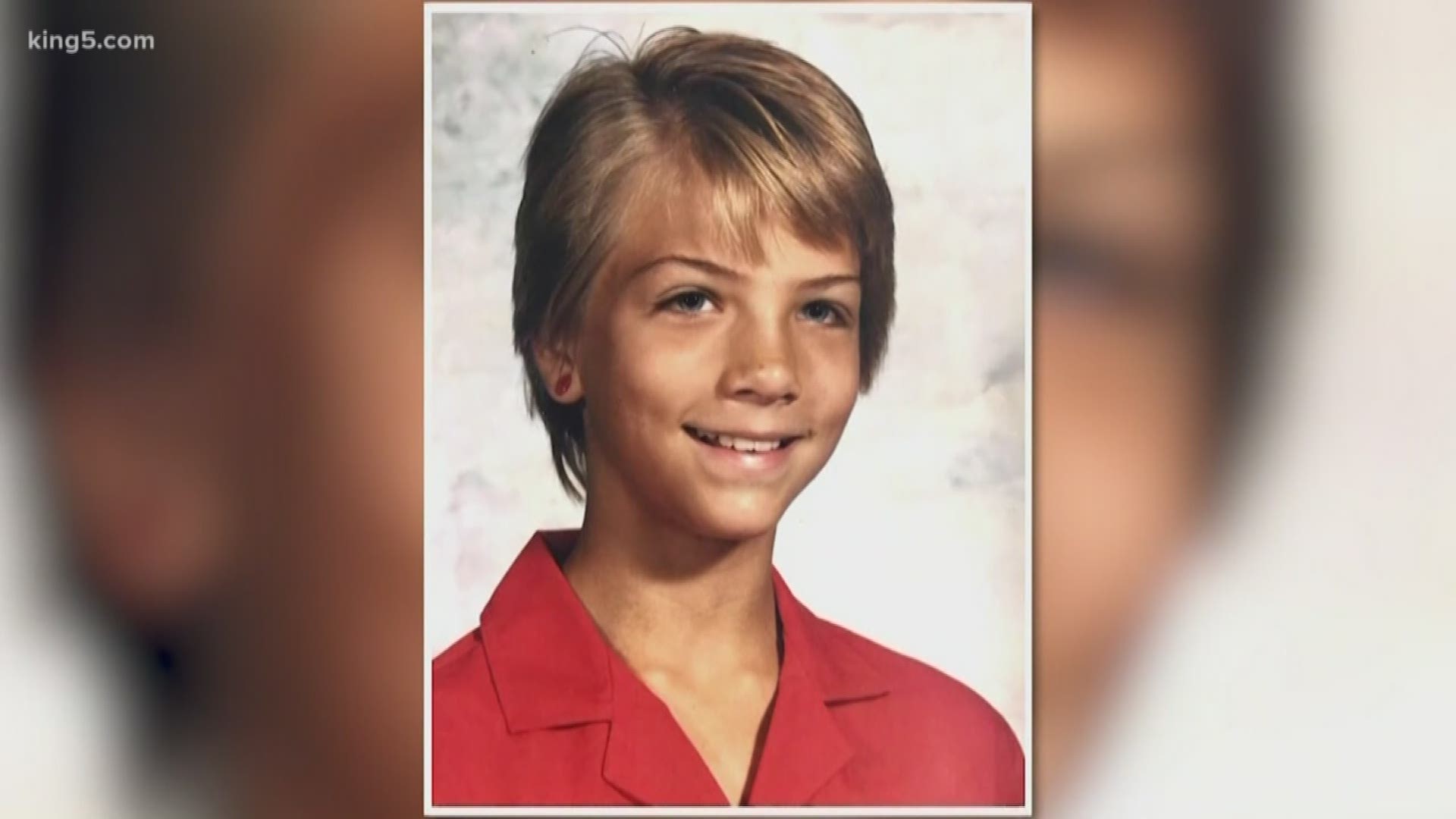 The above video is from May 2018 when Robert Washburn pleaded not guilty to murdering 13-year-old Jennifer Bastian in 1986.

The Pierce County Prosecutor's Office said the suspect charged with killing a Tacoma girl in 1986 will change his plea to guilty later this month.

Robert Dwane Washburn is charged with murdering 13-year-old Jennifer Bastian in August 1986. She disappeared after riding her bike to Tacoma's Point Defiance Park.

In 2013, the Washington State Patrol Crime Lab created a suspect profile from DNA found on the girl's bathing suit. Three years later, Washburn came up on a list of suspects to collect DNA from. He agreed to give a sample and the WSP Crime Lab made a match.

Authorities arrested 60-year-old Washburn in Eureka, Illinois. He was extradited to Tacoma, where he pleaded not guilty to first-degree murder.

Now the Pierce County Prosecutor's Office reports that Washburn's attorney requested an appointment to change his plea. The expectation would be that Washburn changes his plea to guilty on January 25 at 1:30 p.m.