Police say Robert Dwane Washburn called police with a tip 32 years ago about one murder. Now, he's charged in another one. 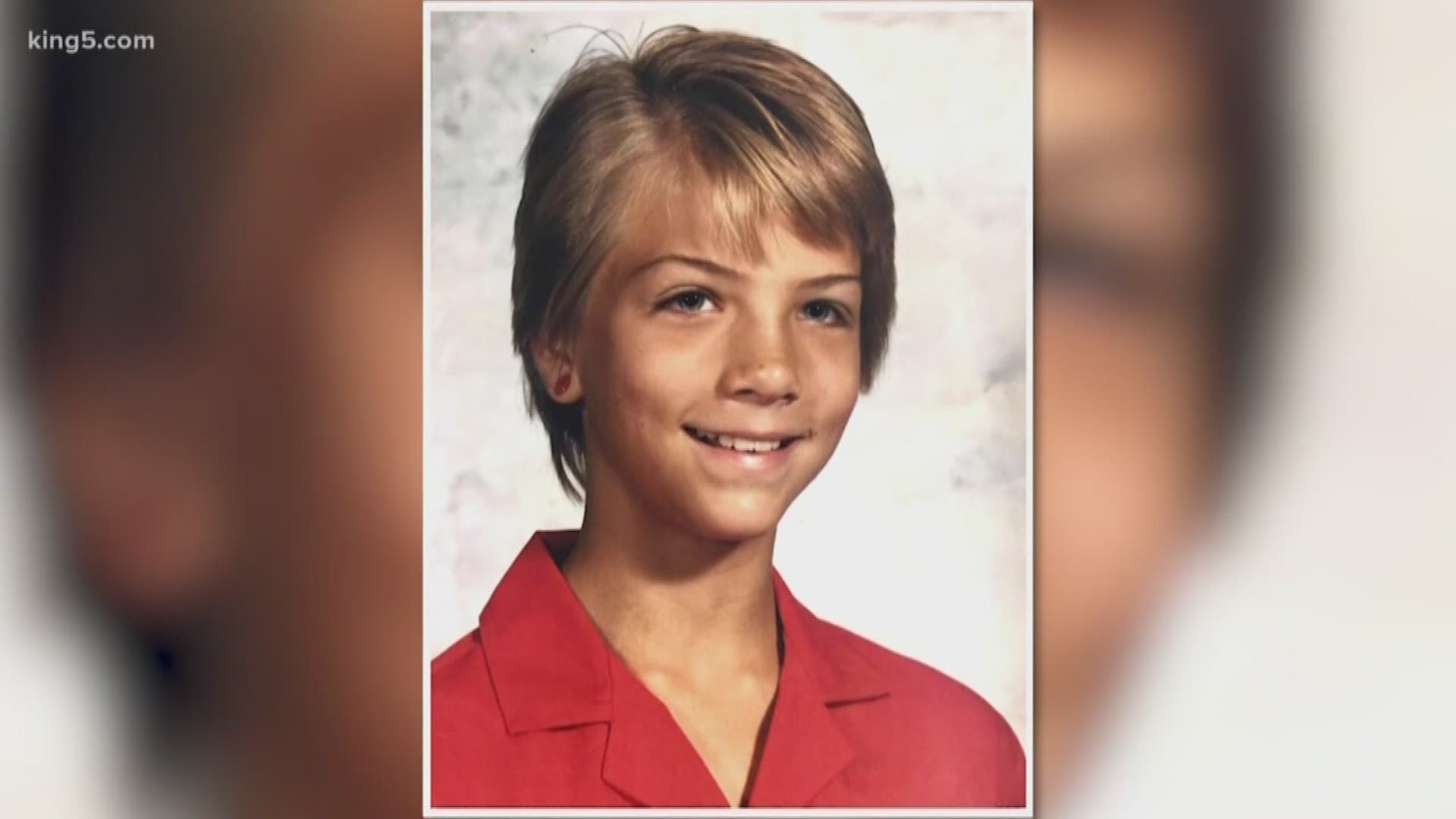 Officers arrested the Washburn, 60, in Eureka, Illinois, east of Peoria and he will be extradited to Tacoma. He's charged with one count of first degree murder.

Jennifer Bastian left her home on the afternoon of August 4, 1986. She rode her bike to Point Defiance Park to train for an upcoming bike tour. She left a note saying she would be home by 6:30 p.m.

Several people reported seeing her in that area as late as 6 p.m., but she never returned home. Her body was found three weeks later in a wooded area off Five Mile Drive.

According to probable cause documents, evidence indicated Bastian was strangled and was the victim of sexual assault.

Semen was found on the blue one-piece swimsuit Bastian wore that day. It wasn't until November 2013 that the Washington State Patrol Crime Lab was able to create a DNA profile from the semen.

A list was created three years later of suspects from whom investigators needed to collect DNA. One of them was Washburn, according to probable cause documents.

He ultimately became a suspect because he called in a tip to police dispatch back in 1986 about another murder -- Michella Welch -- which happened just days before Bastian's murder. The documents state Washburn told police he was jogging in the park and saw a man fitting the description of a suspect sketch in the Welch murder. He also reported having smelled a foul odor as he was running Five Mile Drive and allegedly told police he had been at the park the day police cordoned it off, which they did for three days after Bastian was reported missing.

Washburn agreed to have his DNA collected by investigators, police say. The WSP crime lab matched his DNA with the semen found on Bastian's swimsuit, according to probable cause documents. Police say the odds of selecting an unrelated person at random with a matching profile is one-in-57 trillion.

"It brought back a flood of memories from that time," said Dan Voelpel, a former Tacoma News Tribune newspaper reporter, who covered the 1986 murders.

Voelpel, who now works as a spokesperson for the Tacoma School District, said the 1986 murders shook the community.

He said the stories stuck with him over the decades, especially Bastian's.

"To hear the news that somebody was caught for it," said Voelpel, "It's like, 'Yes! Somebody's finally going to pay for it!'"