Jason Dominguez is held on two counts of second degree rape and one count of communicating with a minor for immoral purposes. 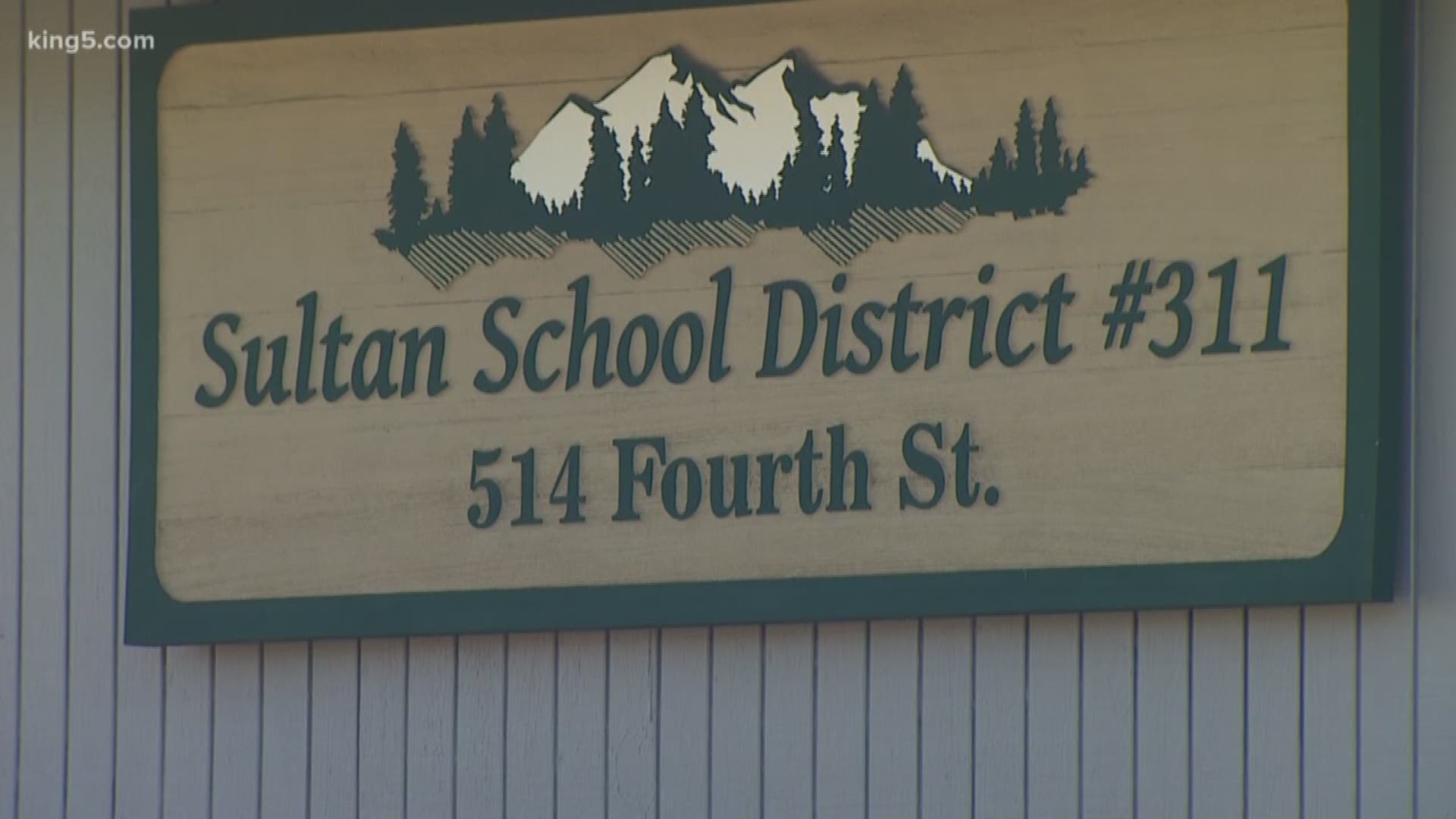 Jason Dominguez, 34, is held on two counts of second-degree rape and one count of communicating with a minor for immoral purposes.

Investigators describe Dominguez as a father figure to countless children in the Sultan School District.

In a letter to parents, the Sultan School District said the arrest involves a parent who was associated with many community and school programs, including the parent-teacher association at one of the schools.

"It's just shameful," said Sultan resident Rebecca Turner. "It makes me upset because I love this town. To have something like that happen, it's just mind-blowing."

The investigation into Dominguez began after the victim's mother discovered sexually toned messages on her daughter's Facebook account. Additional messages were sent via text, Snapchat, etc, according to charging documents. 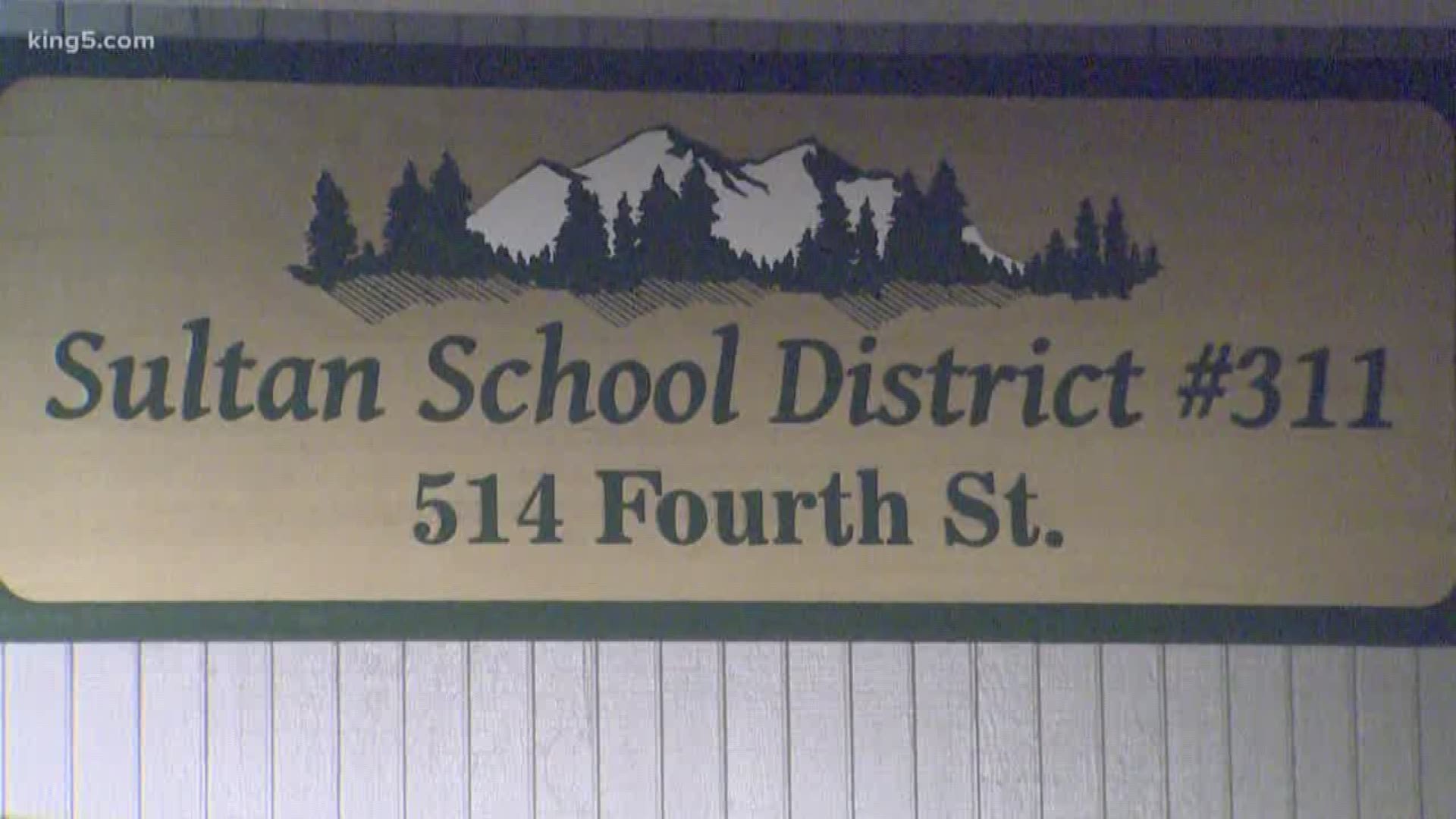 Dominguez is a father of two and appears to have surrounded himself with children. He was a volunteer with the Girl Scouts and served as president of the Gold Bar Elementary PTA. He also worked with the Sultan Middle School PTA and was a member of Dads of Great Students.

School officials said none of the abuse happened on campus. At least one of the incidents allegedly occurred at Dominguez's home while the victim had a sleepover with his daughter.

"They do like to create a world where they are very trusted and part of a community," said Snohomish County Sheriff's Office Spokeswoman Shari Ireton. "They get parents to trust them because it's easier for them to groom and identify victims."

Dominguez was working as a correctional officer for the Washington State Department of Corrections at the Monroe Correctional Complex since 2012, according to charging documents. He is on leave during the investigation.

One parent who asked not to be identified said she felt uneasy with Dominguez because he would say things like, "Hey, beautiful" to young girls.

School district staff asked parents with any information or concerns to come forward as they continue to work closely with detectives.

Anyone with information is asked to call the Snohomish County Sheriff's Office tip line at 425-388-3845.