A man from Richland allegedly stole a plane from the Jefferson County Airport before crashing it in the Olympic National Forest. He is in critical condition. 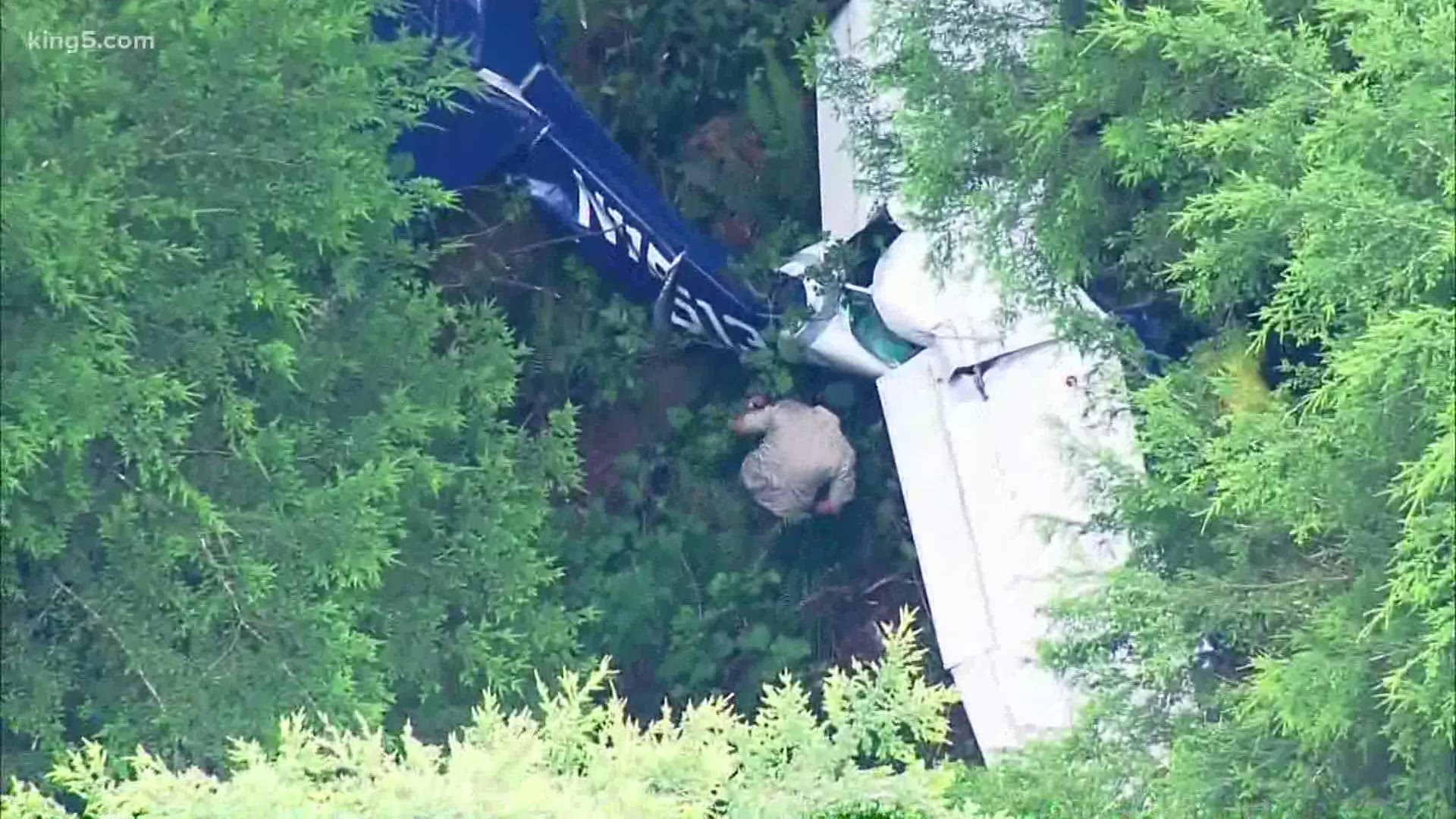 The pilot was taken to Seattle's Harborview Medical Center in critical condition.

Investigators said the plane took off around 9 p.m. Tuesday from Bremerton and crashed between 10 and 10:30 p.m. in a heavily forested area of Olympic National Park.

People at the Jefferson County Airport were shaken to hear the news, saying the small airport is a place that runs on trust.

On surveillance video, a man is seen taking keys to the rental plane out of the office at Tailspin Tommy’s.

“He asked me if I would be willing to fly him down to Astoria. And it was something I didn't feel comfortable with. His ways of communication set off red flags for me,” said Todd Hansen, who has a few planes at the airport.

Hansen then suggested the suspect rent a plane.

“He agreed to do that, then continued to ask me if I would fly him down there. And I continued to do what I could at that point to divert and move away from the situation,” Hansen said.

The surveillance system at the airport did not pick up the suspect getting into the plane.

Deputies said he spent $10 on fuel with a credit card and then left a rental car with California plates behind.

The plane stopped at the Bremerton airport for nearly an hour, and then its GPS tracker turned off north of Hoquiam.

At 10:46 p.m., the sheriff's office received a call from law enforcement in Clallam Harbor County to assist with a plane crash near La Push and the Quileute Indian Reservation.

The Jefferson County Sheriff's Office confirmed a person of interest was found in the stolen plane unconscious with a head injury. He was airlifted to Harborview Medical Center in critical condition.

The suspect has been identified as a 59-year-old man from Richland, Washington. 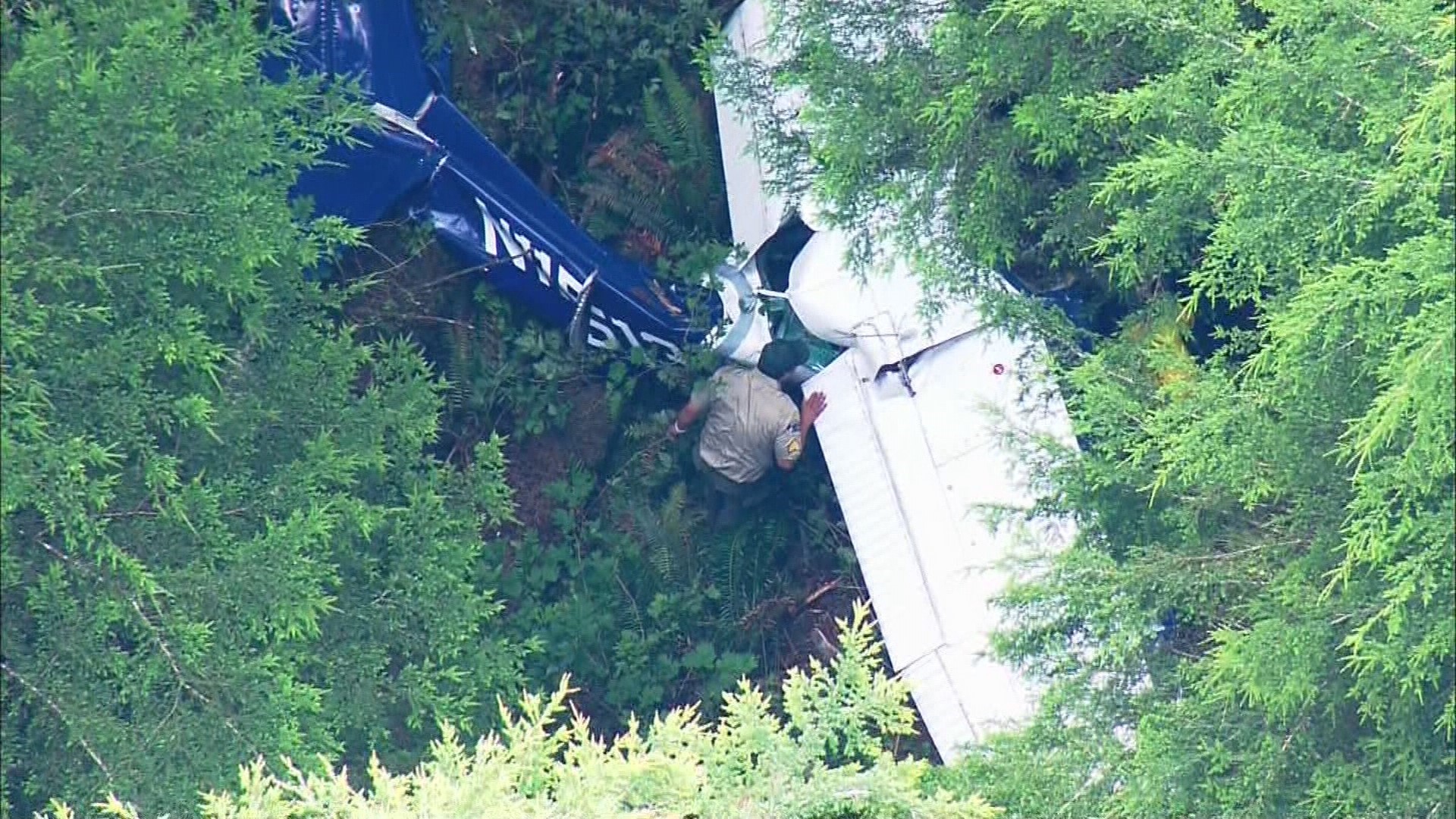