Officers were able to build their case brick by brick with the help of a loss prevention employee. 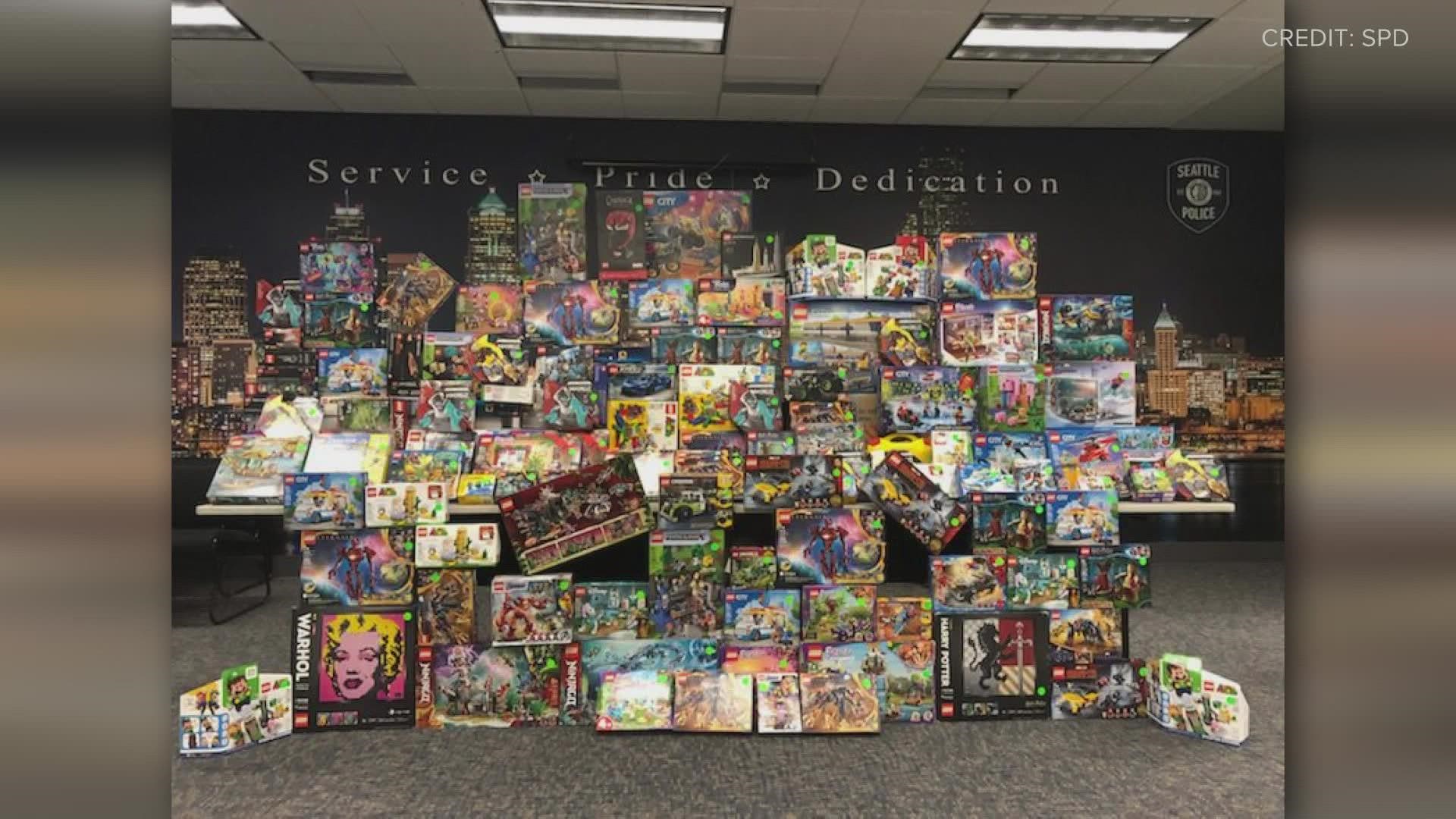 SEATTLE — The Seattle Police Department (SPD) arrested a downtown store owner and recovered thousands of dollars in stolen merchandise, including Star Wars LEGO sets, in an investigation that concluded Friday.

The investigation was dubbed Operation: MandalOrganized Retail Theft and began in July when a downtown retail store contacted SPD about a repeat shoplifter, according to the SPD Blotter.

The loss prevention officer said the suspect had stolen more than $10,000 worth of products from July to September.

In early September, an employee from the store that was being targeted saw a retailer at Pike Place Market stocked with many of the same LEGO sets and other items that had been stolen. The loss prevention employee entered a store at Pike Place Market and found many of the items still had RFID, or radio-frequency identification, tags on them, which allow businesses to track products.

The loss prevention employee contacted SPD, and a detective went to the store to investigate.

While the detective was in the shop, the shoplifter, who had been identified by employees at the targeted store, arrived and began selling stolen goods to the owner. Officers conducted additional undercover work and found that the owner was knowingly trafficking stolen goods.

In all, officers seized thousands of dollars of stolen merchandise, including 171 LEGO sets.

The loss prevention officer identified 34 products valued at more than $2,000 stolen from his store.

The 67-year-old store owner was arrested for trafficking in stolen property and booked into King County Jail.

Investigation into the shoplifter is ongoing, according to SPD. 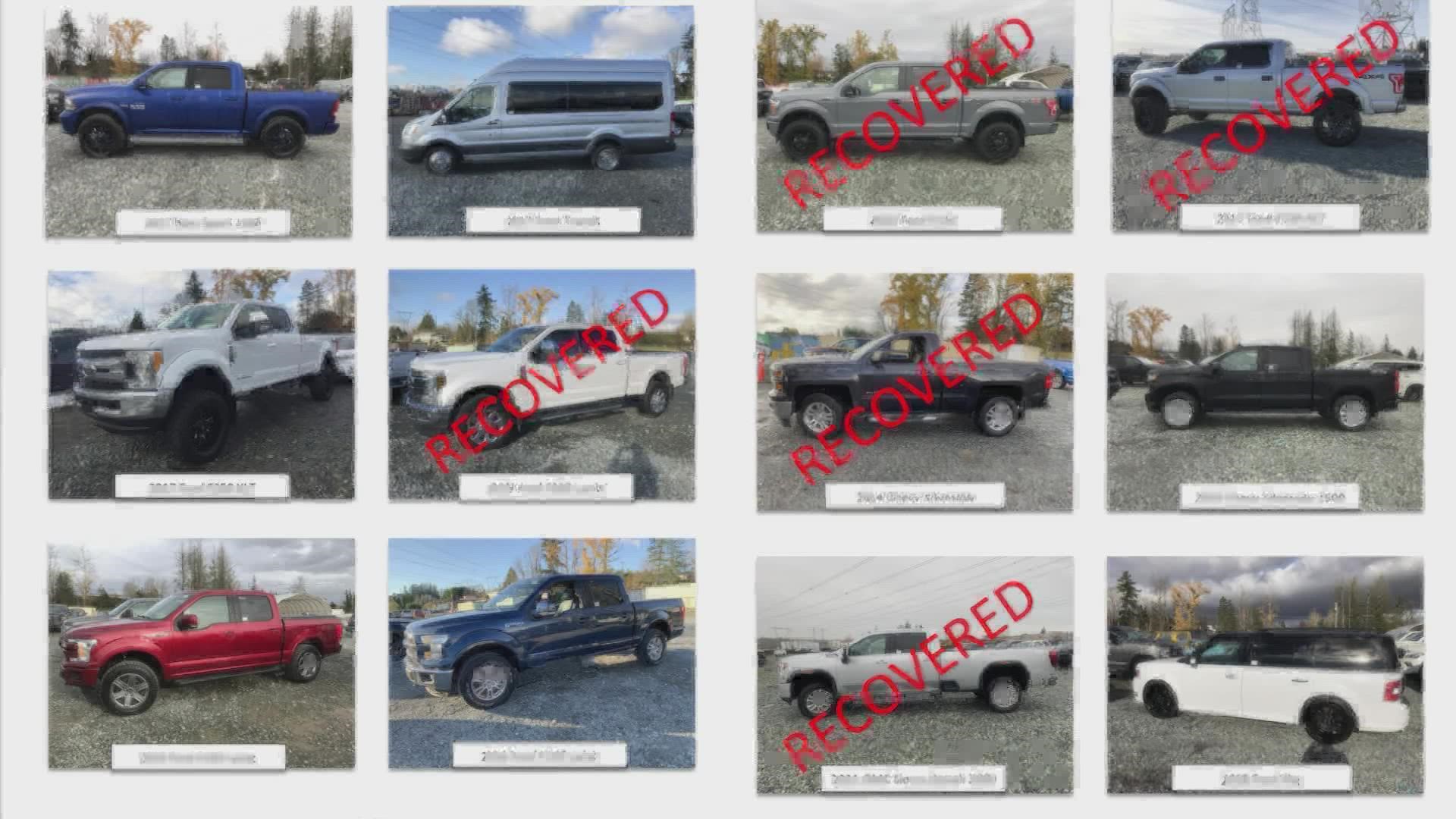