SEATTLE -- The Washington Department of Corrections has reached a settlement with the family of a little girl who was kidnapped from a Seattle park two years ago. 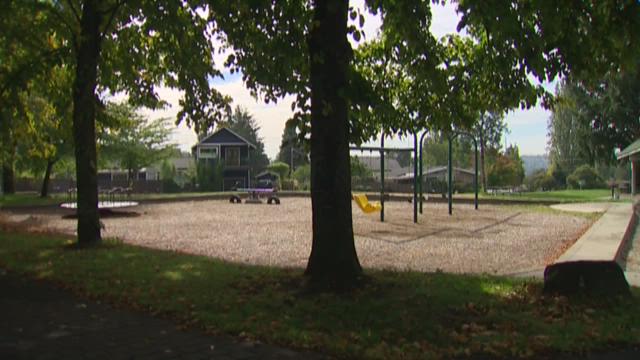 SEATTLE -- The Washington Department of Corrections has reached a settlement with the family of a little girl who was kidnapped from a Seattle park two years ago.

The attorney for Robert and Vernee Fletcher says DOC has agreed to pay the family $750,000.

The couple’s six-year-old daughter was grabbed at the Benefit Park on Beacon Hill by high-risk sex offender Jesse Brisbin. Brisbin was on parole at the time for other crimes against children.

“Just the look on my daughter’s face. And she’s with this guy who is six (foot) one – dragging her down the hill,” said Robert Fletcher of the incident two years ago.

He chased after Brisbin after an older son ran home saying his sister had been abducted from the park. Fletcher and a group of neighbors pinned Brisbin to the ground until police arrived.

Julie Kays, the Fletcher’s attorney, said records showed the DOC should have known that Brisbin routinely violated his parole, but he was never punished or jailed.

As a high-risk, Level 3 sex offender Brisbin was required to wear a GPS tracking bracelet on his ankle.

“(There were) approximately 98 times during a six month period,” Kays said.

DOC said it could not comment on the case until the court approves the settlement agreement. That is expected to happen next week.