One of the most notorious serial killers in the state was back in a courtroom on Monday. 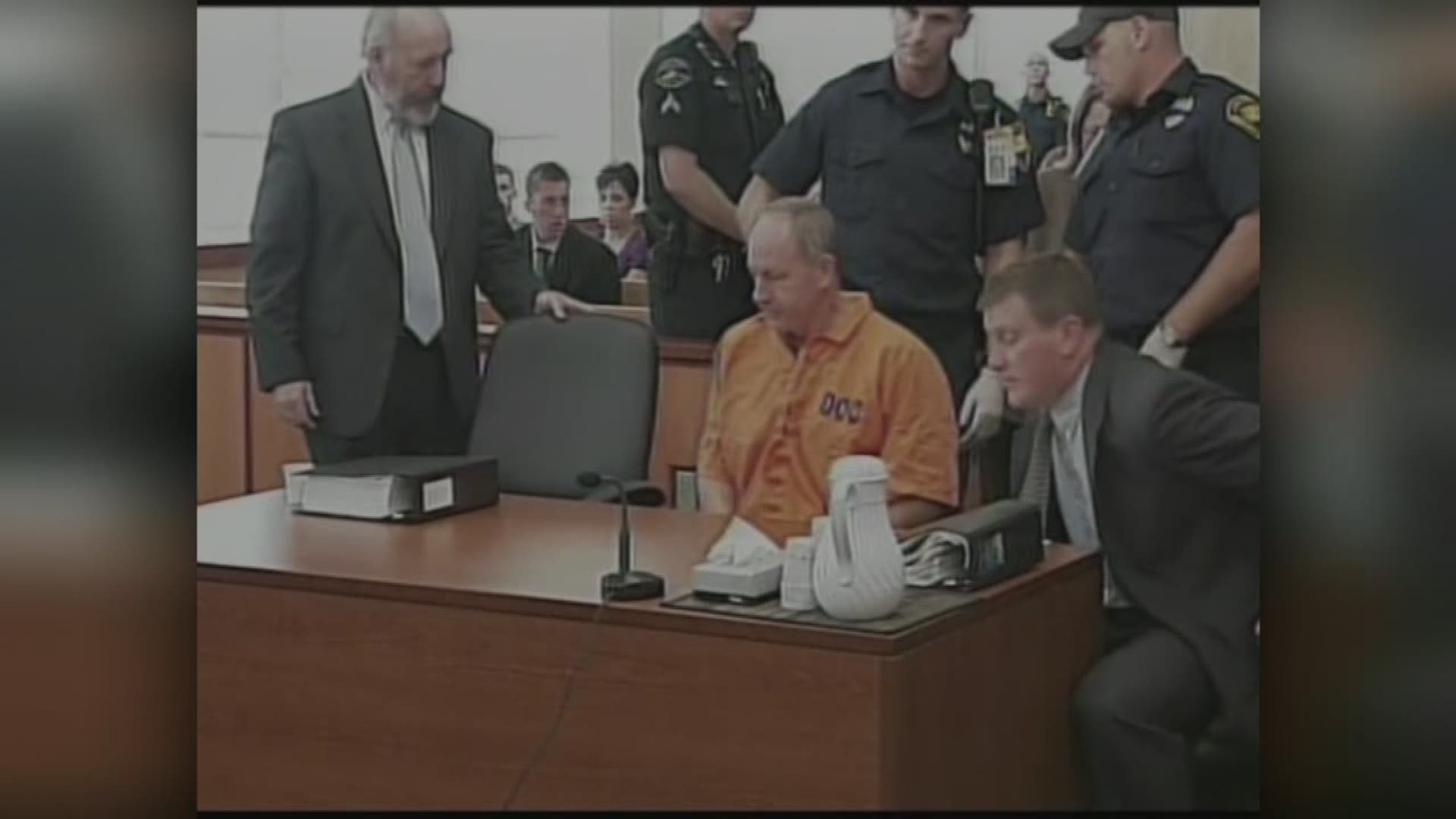 One of the most notorious serial killers in the state was back in a courtroom on Monday.

The evidentiary hearing on Monday called for some of the jurors to testify about the one thing they wanted to forget.

“Last thing you really wanted is the memories brought back up and all that,” said William Good, one of the jurors.

“I was curious to find out what is going on and why we're going through all of this again,” said another juror, Dorethea Moreland, who flew in from Indiana where she lives now.

They were part of the jury who convicted Robert Lee Yates of two murders in Pierce County in 2002, sending him to death row.

But his gruesome crimes extended far beyond that. He also pleaded guilty to 13 murders in Spokane.

The “Spokane serial killer” became the subject of TV shows and documentaries, including a recent episode of Lifetime's "A Monster in My Family."

Yates’ attorney, Todd Maybrown, asked juror Good to confirm what he said in a deposition that "during the trial, there was a woman on the jury who said she was planning to write a book about the trial after it was over."

“[I] didn't take it too serious until I thought about it later,” Good told KING 5. “And like, I'm not sure if we're supposed to be doing that or talking about that.”

According to Yates attorneys, that juror is Renee Rouleau, who denies it.

“They claim one of us jurors is writing a book or is going to or did,” said Rouleau.

She told KING 5 it would have been impossible, because jurors were all forced to leave their notes behind.

“We were hearing testimony all day, so there was no way you could retain that many hours of testimony at night and then try to recreate it,” Rouleau said.

Several women showed up in support of Yates at the courthouse including one woman who jurors identified as his wife.