Replacing a stolen catalytic converter can cost a car owner upwards of $3,000. 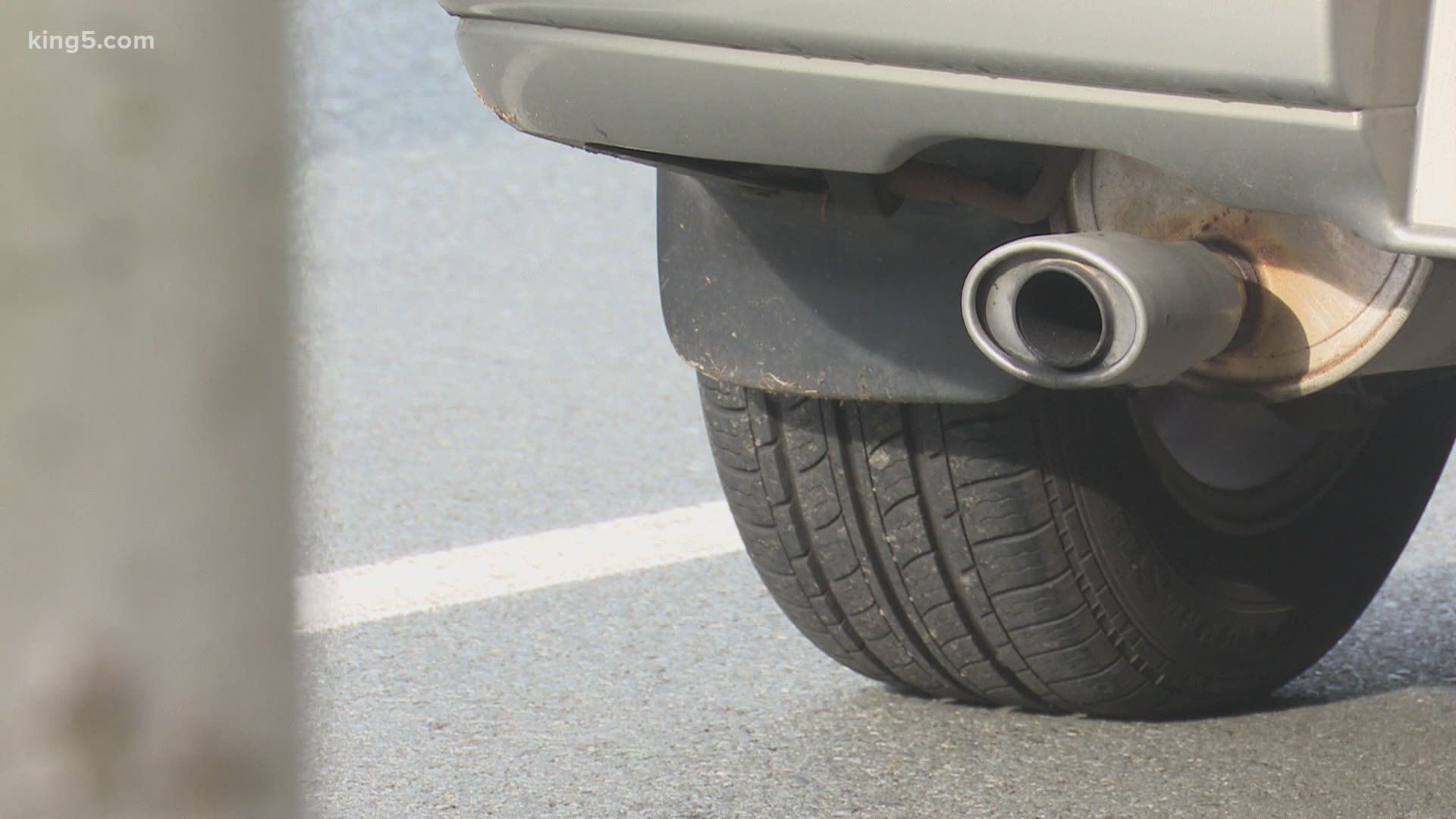 EDMONDS, Wash. — If your car suddenly makes a loud, rumbling noise when it starts, someone may have stolen your catalytic converter.

The job of a catalytic converter is to change harmful substances from a car’s exhaust into something less damaging to the environment.

But it’s what’s inside the catalytic converter that makes it a common target of thieves.

“They contain anywhere from three to seven grams of platinum group metal. And so people are harvesting those and then taking them to recyclers and obtaining any sort of cash they can,” said Sgt. Josh McClure with the Edmonds Police Department.

Five converters were stolen near downtown Edmonds just this week, according to police.

While thieves often walk away with around $100, the cost is exponentially higher for the victims.

“Unfortunately, it’s costing the victims $3,000 to $4,000 to fix these things each time, and they don’t find out about it till they go to start their car and it makes a really loud noise,” McClure said.

It’s a regional problem. Edmonds, Monroe, Bellingham and Auburn police departments are all reporting a spike of catalytic converter thefts.

It’s a trend that’s only heading upward, they said, and it seems that the people who are taking them are becoming more brazen.

“For us, they’ve been happening overnight. But we know the trend in the region is that they happen in broad daylight -- in parking lots, at grocery stores. People are wearing traffic vests making themselves look like they are some sort of worker, maybe a mechanic saying they’re just working on the car,” McClure said.

The increase in thefts have created a backlog in products, according to Edmonds Police, complicating the already expensive process of getting them replaced.

“This is really important to these people. And for a couple of grams of metal, it’s just frustrating for us as law enforcement. We don’t have a quick answer for the victims,” he said.

Police ask people to turn over surveillance camera video that could help them identify suspects and to call in suspicious activity.