SPD: Significant rise in gun violence this year in Seattle 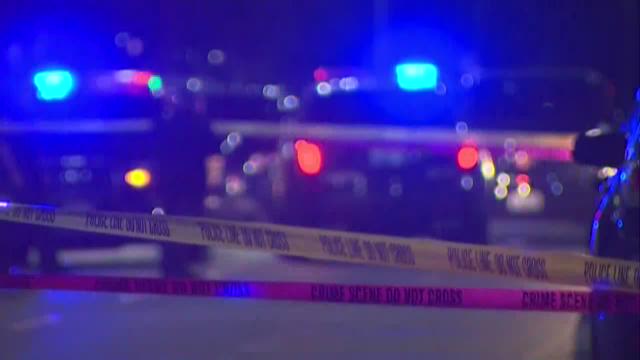 New numbers released by the Seattle Police Department on Wednesday show a significant rise in gun violence this year.

According to the report, there have been 155 reports of shots fired so far in 2017. That’s more than any other year by this time. In 2016, there were 132 reports in the entire year.

The majority of those reports, 72 of the 155, occurred in the South Precinct.

There have been 35 confirmed shootings so far, which is eight more than in all of 2016. Of the 35 people shot in Seattle in 2017, six appear to be true innocent/unintended victims.

Seattle police are working with other departments in the region to solve these crimes, which they say can be difficult because many victims refuse to speak with officers.

The study was done before another shooting on Alki in West Seattle late Tuesday night. Seattle Police said an argument led to shots fired and a fatal injury to a young man. It appears that the suspect and victim knew each other.

However, Shauna Levine says she feels tension has been building in the neighborhood for a while, with a rise in graffiti, seeming to mark the territory. She says an increase in police presence would help deter any violence.

Seattle Police say they are specifically planning on adding bike units to the Alki area to step up patrols in the wake of the shooting.