A 37-year-old man was taken to the hospital with life-threatening injuries after a shooting in Seattle's First Hill neighborhood Monday night. 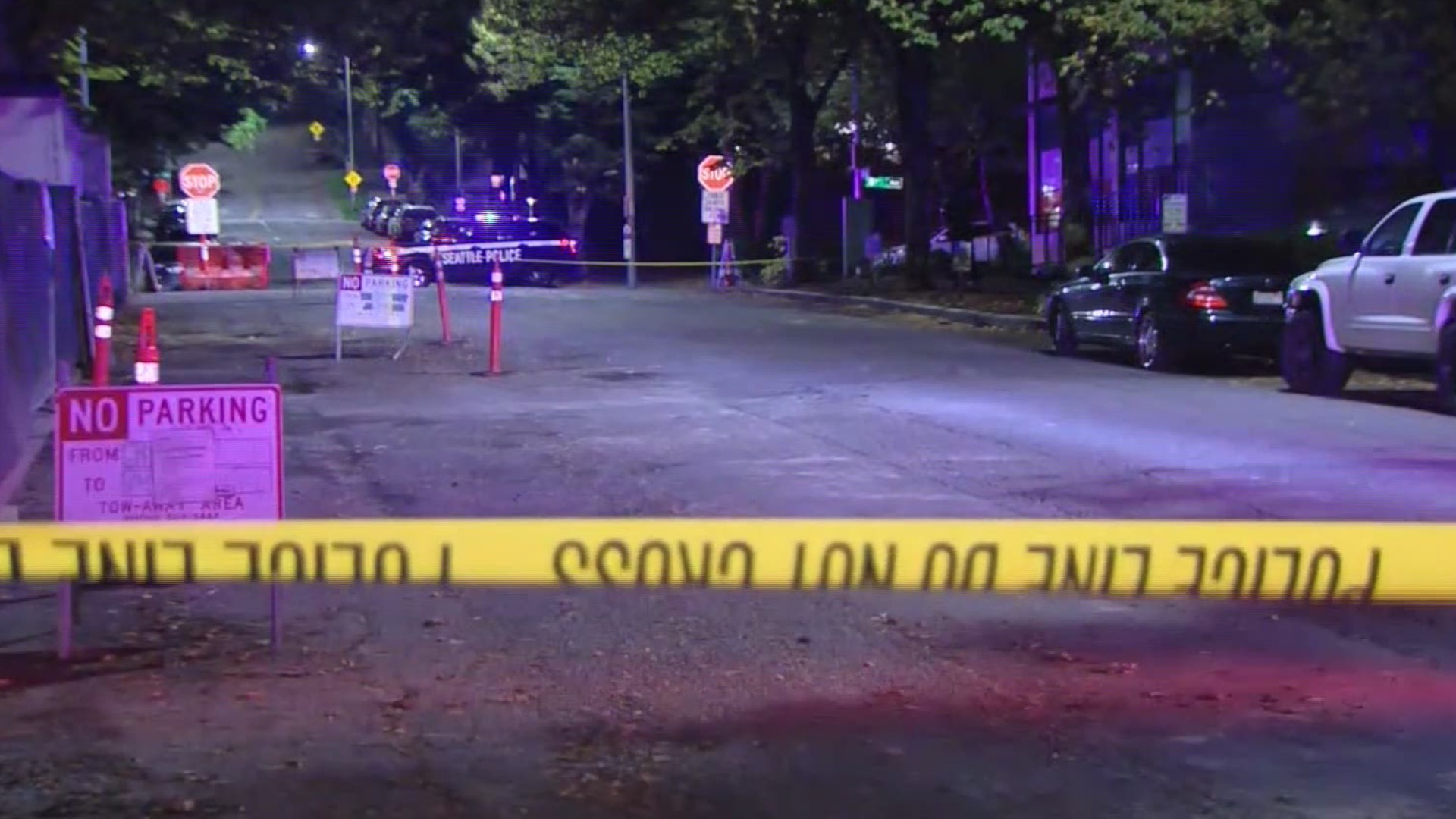 SEATTLE — Police are searching for a suspect after a 37-year-old man was injured in a shooting near downtown Seattle Monday night.

The Seattle Police Department (SPD) said it received a report of a shooting in the 700 block of Spring Street in Seattle’s First Hill neighborhood around 10:30 p.m. Monday. The location is just east of downtown Seattle.

Witnesses told police the victim was involved in an altercation with another man before the shooting. Police said the suspect reportedly fled the scene.

A description of the suspect has not been released at this time.

Anyone with information is asked to call SPD Violent Crimes detectives at 206-233-5000.

Officers investigating a shooting in the 700 block of Spring St. one person injured. Suspect outstanding. More information when available.