Two of the incidents occurred at Golden Gardens Park and the other occurred on NW Market Street within an hour of each other. The same suspect is likely involved. 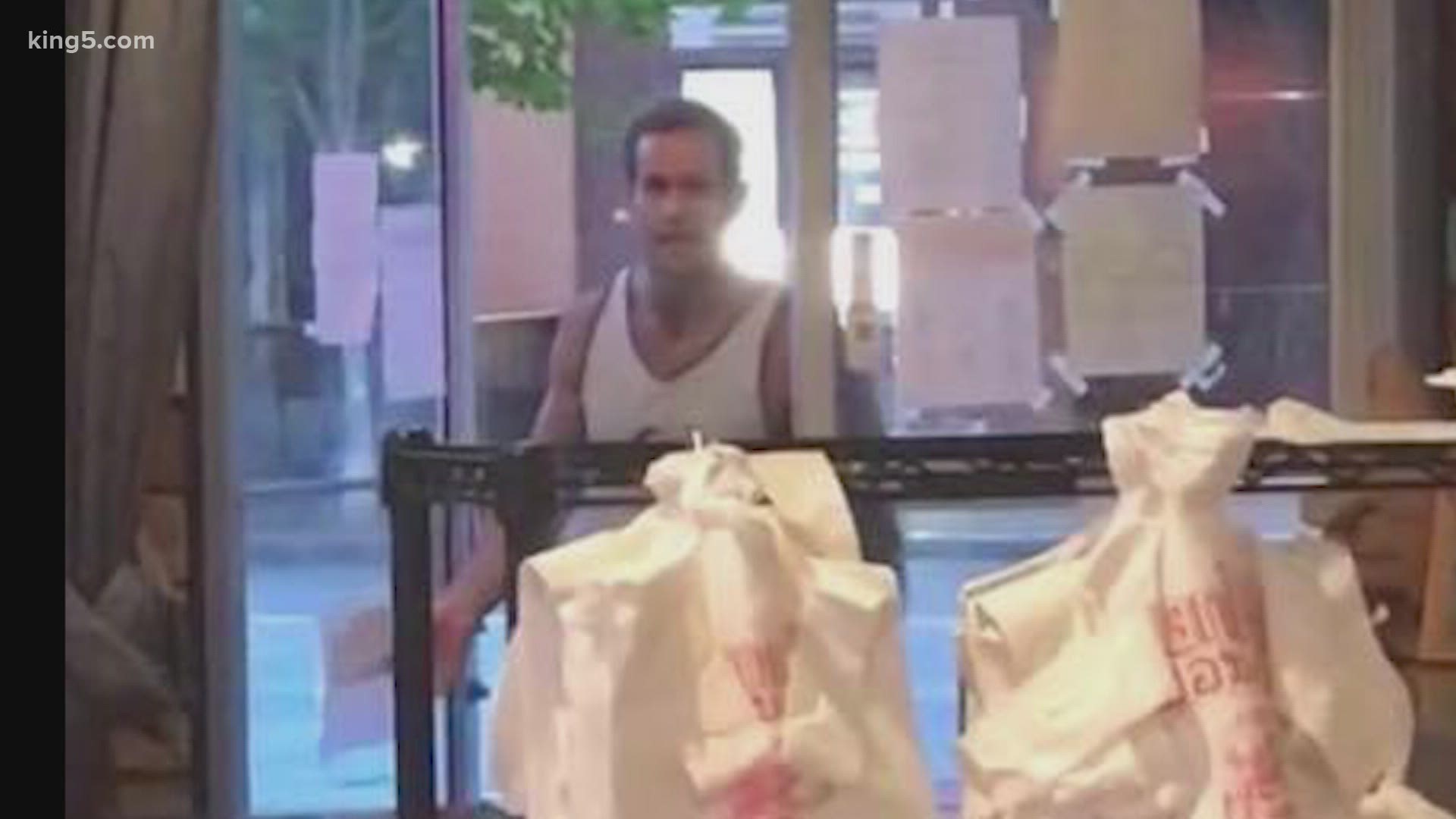 SEATTLE — The Seattle Police Department is investigating at least three separate anti-Asian bias incidents that were reported on Saturday in Ballard.

On May 23 around 6:30 p.m. officers responded to Golden Gardens Park for a report of a man in the park yelling at Asian park guests and chasing a female driver as she was trying to leave.

The victim was driving out of the parking lot and was stopped for traffic. The suspect allegedly approached the victim’s driver’s side window on foot, knocked on her window and asked, “Where are you from…where is your ID?” The suspect began taking photos of her car and said, “Chinese disease…they bring it here!”

The victim believed she was being targeted for her ethnicity and drove away. The suspect attempted to chase her car, police said.

Officers were dispatched to another bias incident that was reported hours later but believed to have involved the same suspect in Golden Gardens.

Officers said they were contacted by a man and a woman who were walking to their car at Golden Gardens around 6:45 p.m. The pair said a suspect ran up to them in an aggressive manner and was yelling at them. The suspect spit in the male victim’s face, yelling, “Where are you from?”

The couple got into their car while the suspect continued to yell at them. The victims stated that they believe they were targeted because of their race.

Before the Golden Gardens incident, officers said the man was involved in another racial bias incident in the 2000 block of NW Market Street, which is about a 10-minute drive from Golden Gardens. The incident was reported hours later at 8:30 p.m.

Around 5:30 p.m., the man allegedly went into a restaurant and yelled “racially biased remarks based on Asian heritage.” The suspect also kicked over a stand located inside of the store and threatened to throw a table at the victim. He then picked up the wooden doorstop and threw it.

Employees said the same man had been to the restaurant the day before around the same time.

Both Seattle police and national organizations have recognized that there has been an increase in reported Asian-bias crimes since the coronavirus pandemic started.

Back in February, Asian Counseling and Referral Service issued a joint statement, drawing attention to "an alarming increase in bias and harassment against our Asian American communities."

This month, the California-based Asian Pacific Policy and Planning Council, said in 6-weeks time they've received over 1700 reports of coronavirus discrimination from Asian Americans across the country.

Chief Best confirms they have seen a rise in reports.

"Since March, when we first came under this COVID-19 pandemic, we've had nine incidents that we tracked that were targeted toward the Asian community," said Best.

Chief Best encourages victims of bias crime to report it

The suspect description in all of these crimes is very similar. The suspect is described as a white male, in his 30s, approximately 5’10 tall, muscular build, with dark hair.

The Department is asking anyone who has additional information to call the SPD tip line at 206-233-5000. 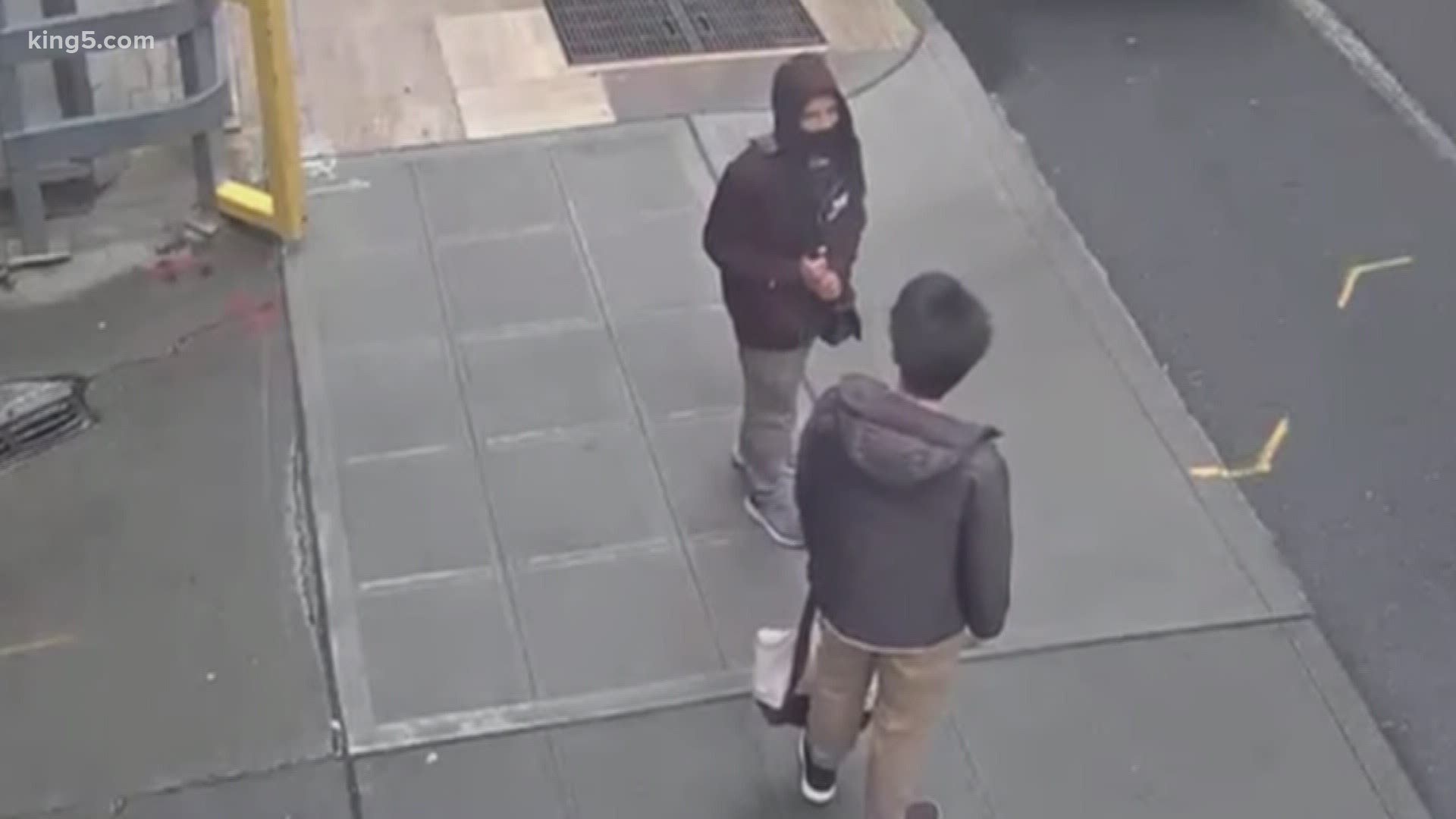 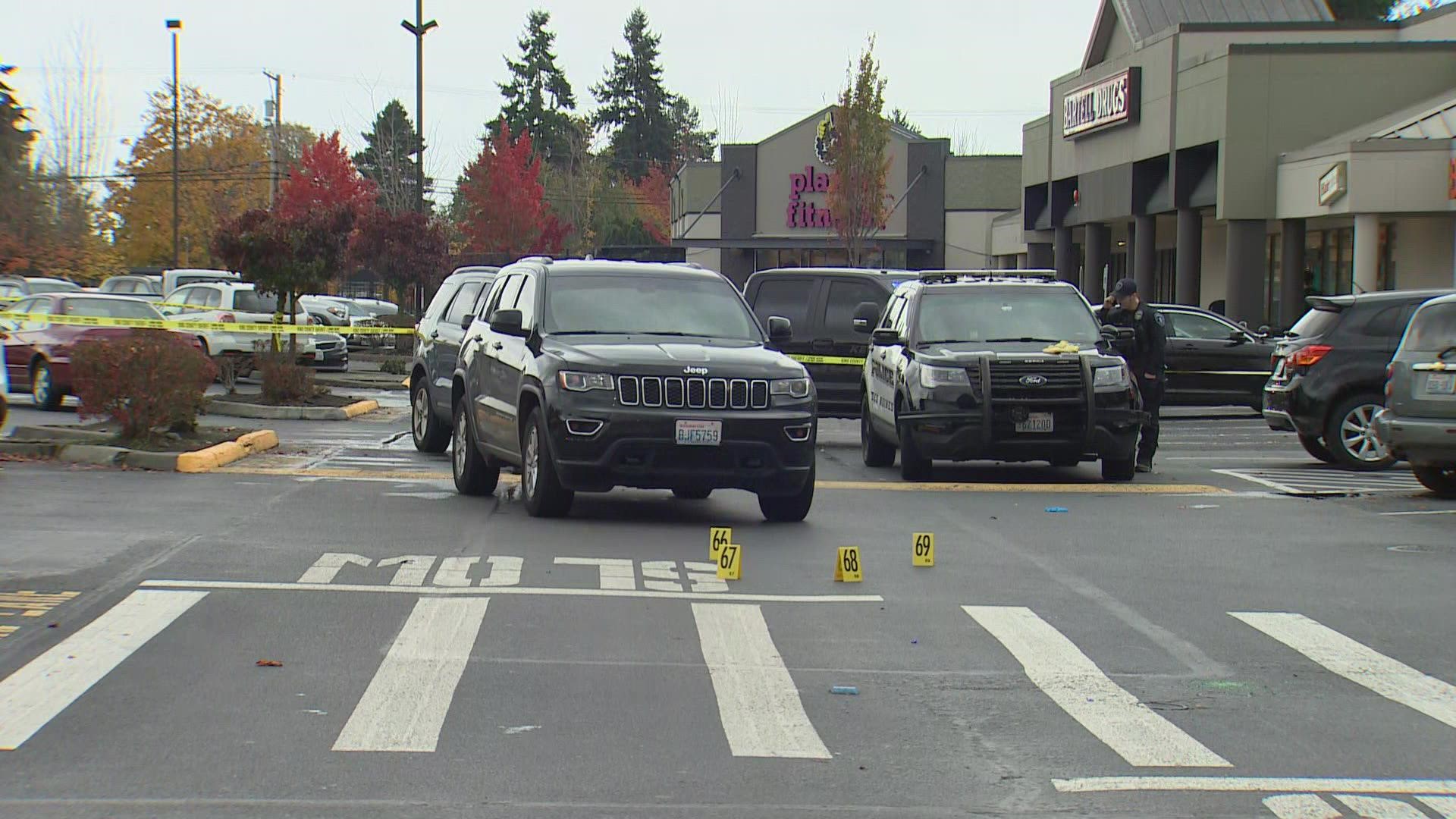