Seattle police are asking anyone who recognizes the suspect to come forward. 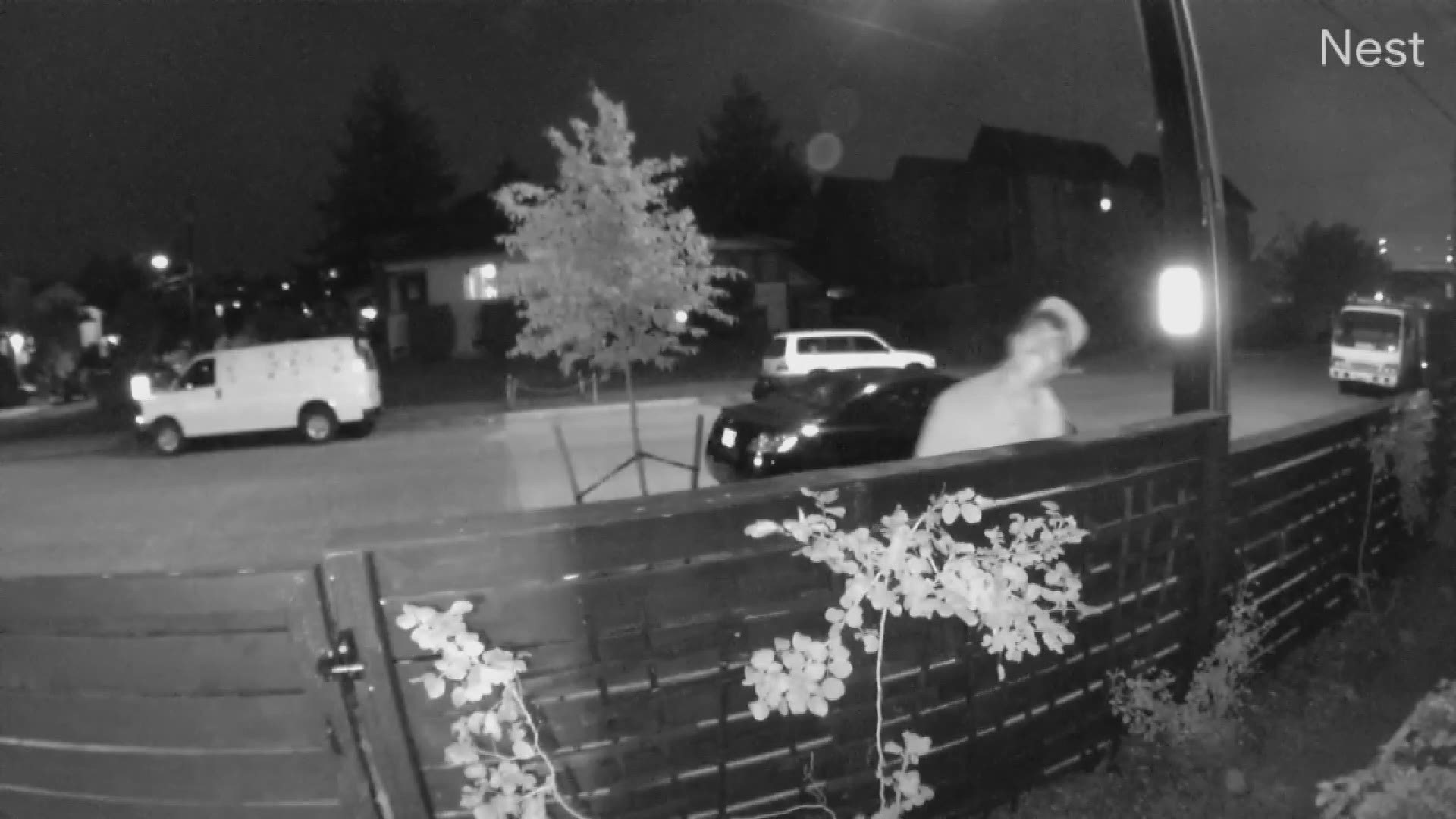 SEATTLE — Seattle police are investigating after a Fremont family caught a man stalking their home in the middle of the night and making anti-semitic death threats.

"My entire life is affected by what anti-semitism can do, and this is the most overt incident I've ever experienced, and I'm scared," said the homeowner, who asked for her name to be withheld due to safety concerns.

She saw the man walk by her house and do a Nazi salute on her doorbell security camera. The homeowner said her family has a Mezuzah on the door, which makes their home identifiably Jewish.

A few minutes after the man first walked by, he returned wearing a homemade mask. This time he stood near the homeowner's daughter's window and threatened to kill her parents and kidnap her.

"There has been in the past artwork up in my daughter's window, girl scouts things up," she said. "There wasn't that night, which means he had seen our home before and was revisiting it, which is terrifying."

Seattle police are asking anyone who recognizes the suspect to come forward.

Editor's note: A previous version of this story included the homeowner's name, but it has since been removed due to safety concerns raised by the homeowner. 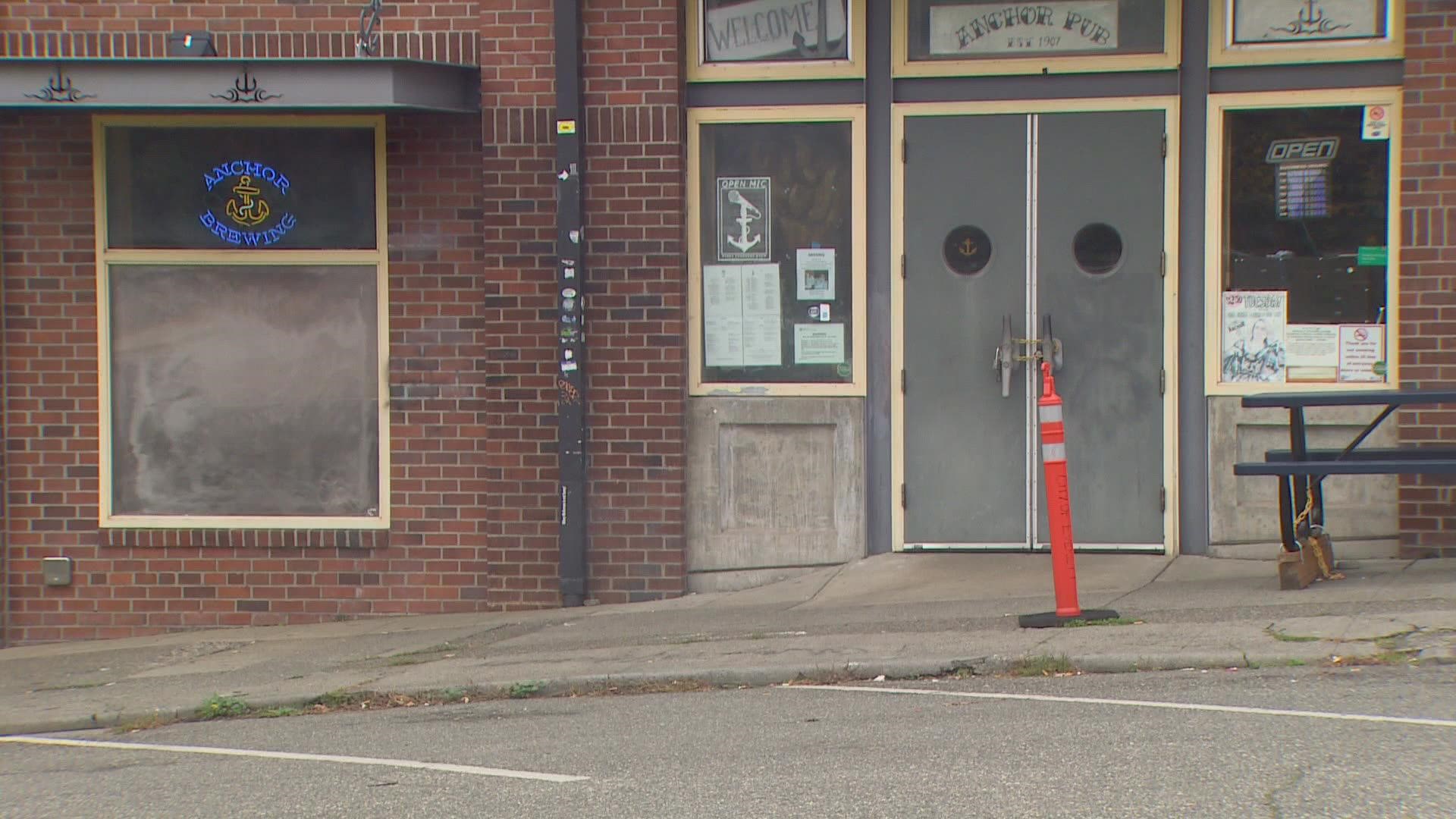