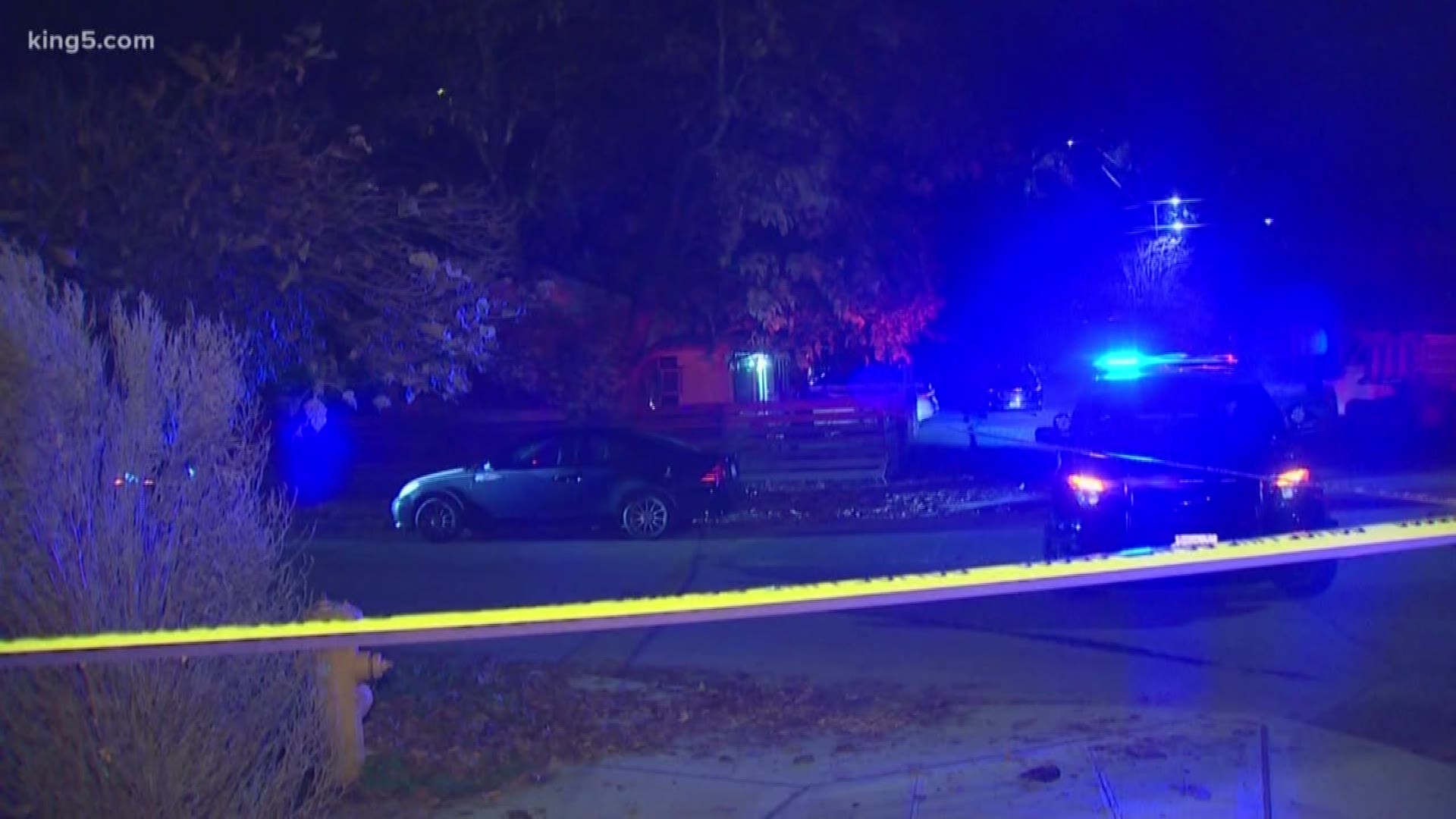 SEATTLE — Homicide detectives are investigating after a man was shot and killed while inside his home in Seattle’s South Park neighborhood early Sunday morning.

According to police, the shooting happened around 1 a.m. Sunday on South Donovan Street near 10th Avenue.

When officers arrived, they discovered shell casings in the street and bullet holes in the home. Police went inside the home to check on the residents and found a man in his 50s that had been killed by bullets that came through the front door.

Seattle police said on Thursday that the man was not the intended target of the shooting.

On Thursday, 25-year-old Julio Cruz-Velazquez was charged with second-degree murder and first-degree unlawful possession of a firearm in connection with the man's death.

Detectives are trying to figure out a motive for the shooting and said they have not been to the home in the past.

Neighbors said the man who was killed was kind and had lived in the neighborhood for many years. They couldn’t think of any reason the man would have been targeted and believed it might have been a case of mistaken identity.

Several neighbors said there is a problem with drug activity in the area, and there were different opinions about whether the city or police do enough.

"It's actually a wonderful place to live in terms of community, connectivity, in terms of everybody knowing each other, in terms of awesome events, but we have had a lot of sad things happen here,” explained neighbor Lora Suggs.

Suggs has lived in the area for more than 15 years. She said she's never felt unsafe there. She mourns for her neighbor and his family, who was too grief-stricken to speak with KING 5 on Sunday. Suggs said she is sad for her community now dealing with more tragedy.

“We've had to stay very active and we've had to build relationships with the city and work for the attention we get, but I have seen those resources put into South Park,” Suggs said.

Officers responded to another shooting shortly after 11 p.m. in Seattle’s Kenwood neighborhood.

Police said officers found a man on the street with gunshot wounds. Officers attempted to administer CPR, but ultimately the man was declared dead at the scene.

Anyone with information is asked to contact the Seattle Police Department tip line at 206-233-5000. 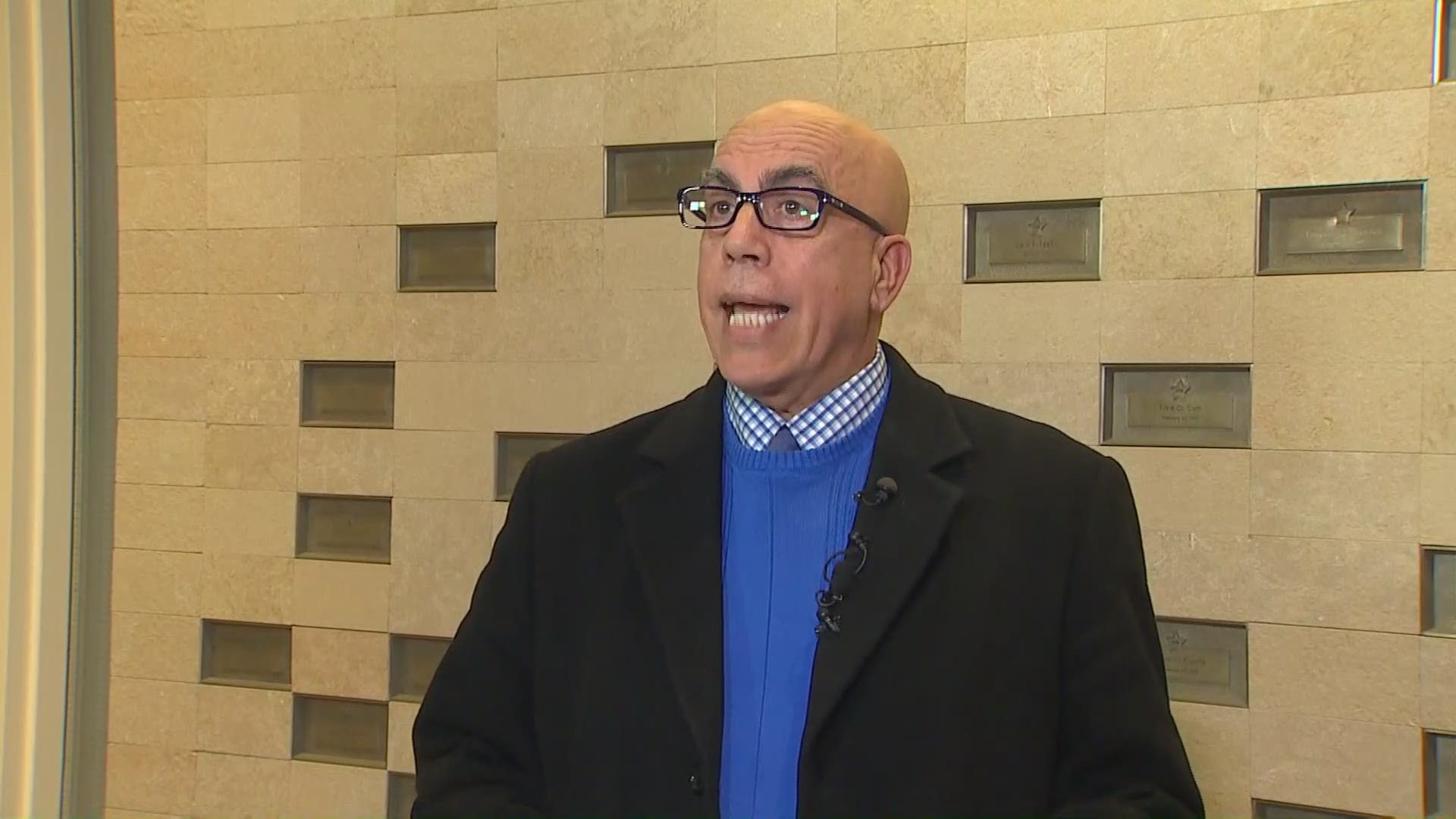