Raphael Sanchez, a former attorney for U.S. Immigration and Customs Enforcement in Seattle, admitted to using the identities of aliens to open credit lines and personal loans, prosecutors say. 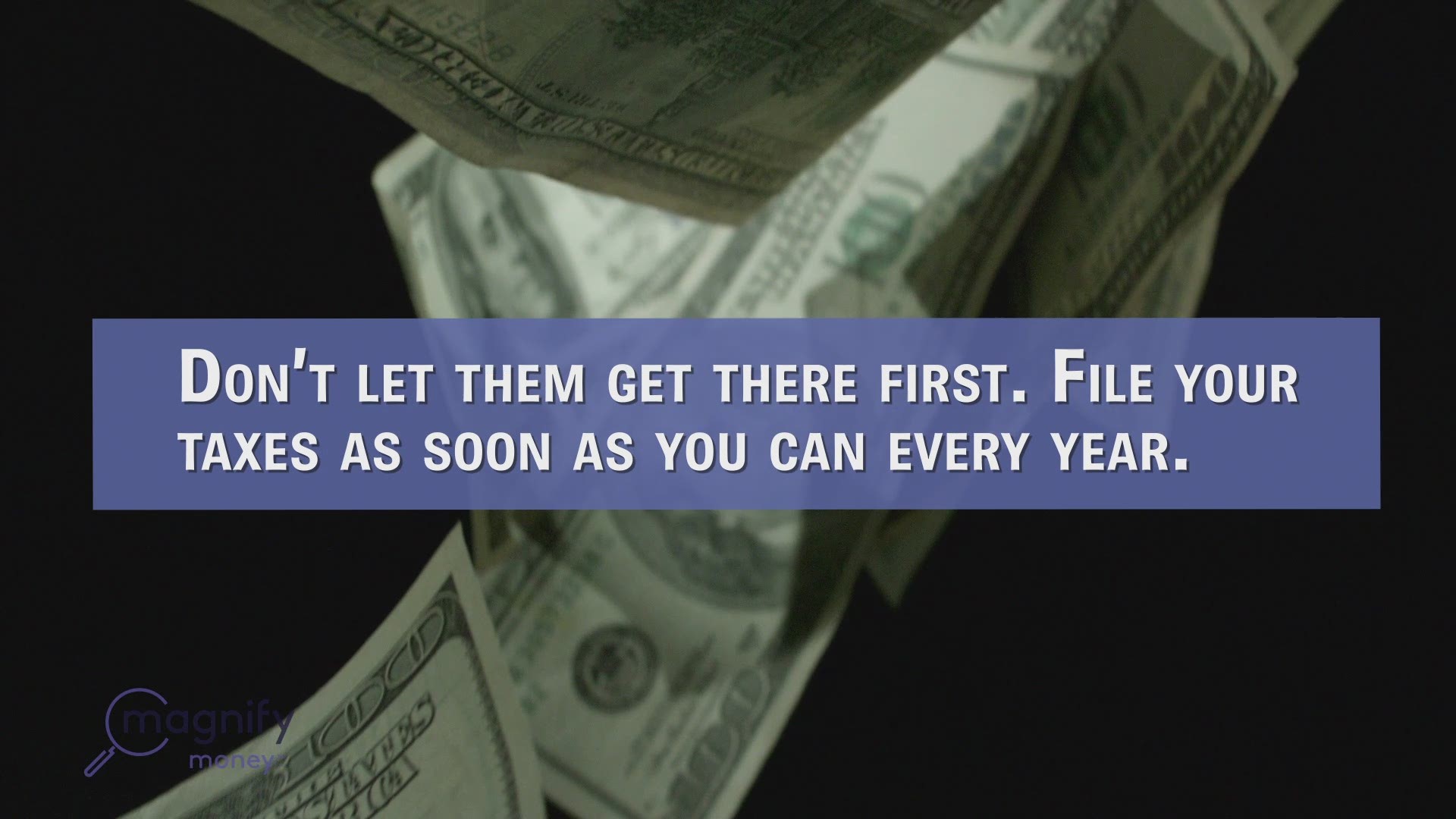 A former Seattle-based attorney for U.S. Immigration and Customs Enforcement was sentenced to four years in prison for wire fraud and an identity theft scheme that used the identities of several aliens. Federal prosecutors say he used ICE databases and computers to commit his crimes.

Raphael A. Sanchez, 44, is the former chief counsel for ICE's Office of Principal Legal Advisor, according to the Department of Justice.

Sanchez pleaded guilty in February to one count of wire fraud and one count of aggravated identity theft, according to a statement from DOJ. Sanchez was also ordered to pay over $190,000 in restitution -- the amount prosecutors say he stole using fraudulent credit card accounts he opened.

"Raphael Sanchez was entrusted with overseeing the honest enforcement of our country's immigration laws," said Acting Assistant Attorney General John Cronan in a statement. "Instead, Sanchez abused that trust, and capitalized on his position at ICE to exploit his victims and line his own pockets."

DOJ said Sanchez admitted to intentionally defrauding aliens in various stages of immigration removal proceedings. Sanchez allegedly used their identities to open lines of credit and personal loans. He also manipulated credit bureau files, transferred funds to himself and made purchases in using credit cards obtained in the names of his victims.

Sanchez admitted that he obtained the information using ICE's computer database, and used his work computer to forge Social Security cards and Washington state driver's licenses, according to DOJ. He also listed his address as the aliens' home addresses on the accounts he opened.