A man stole a woman's purse and then fired shots at the person who tried to stop him during a robbery in Ballard, police said. 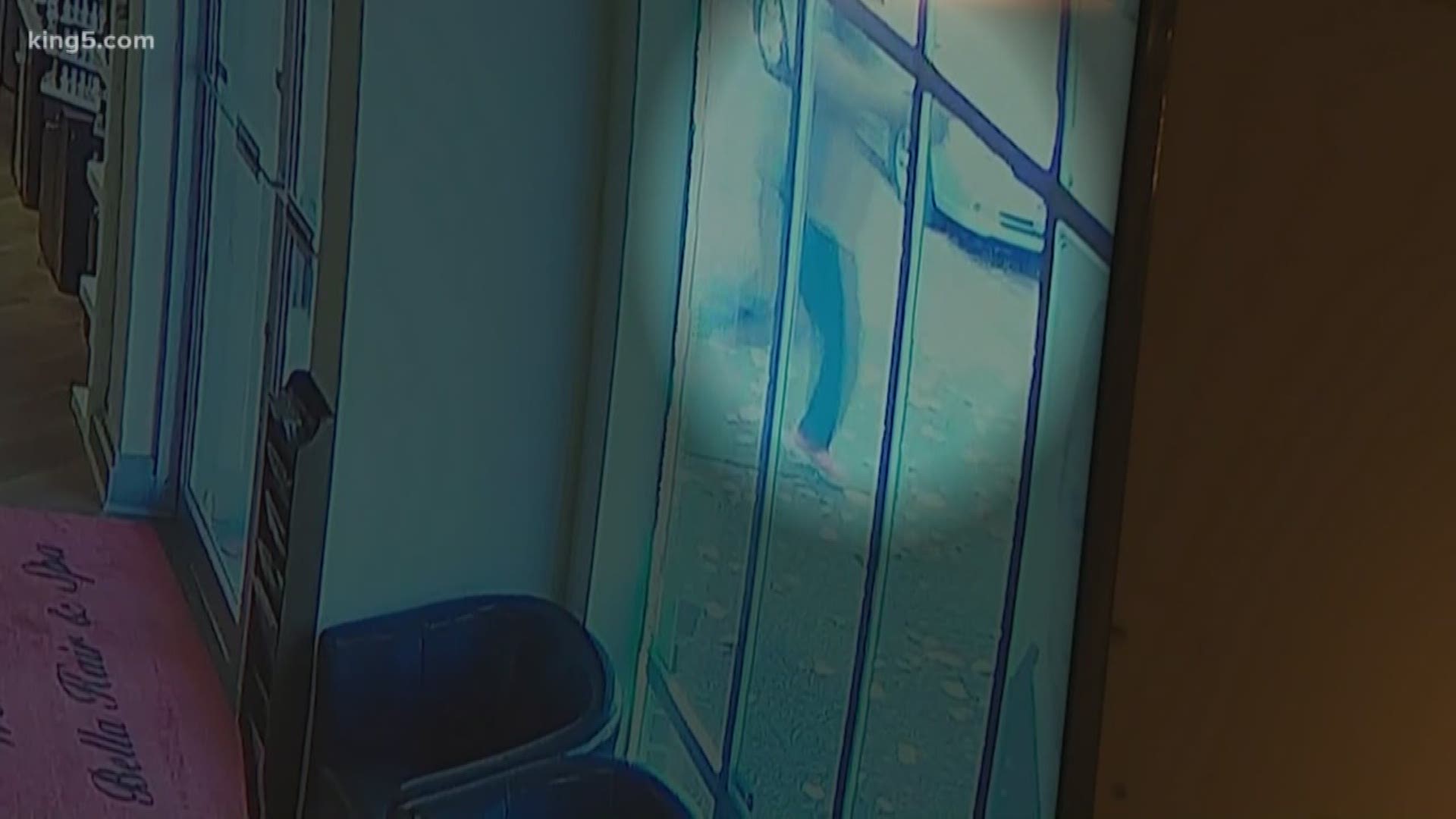 SEATTLE — Seattle police are looking for a man they say fired a shot during a robbery in the Ballard neighborhood Tuesday morning.

It happened just before 11 a.m. near 20th Ave NW and NW Market Street.

Police said a man stole a woman's purse and when a bystander tried to intervene, the suspect shot once into the ground and then took off.

Surveillance footage from Bella Nails & Spa showed the two men fighting over the purse. The video showed the suspect pointing a gun at the other man and then running away.

The suspect is described as a black male between 30-40 years old, approximately 6'-6'2" tall, and weighs around 180-200 pounds. Police said the man had facial hair and was last seen wearing an orange/yellow and dark gray jacket, dark pants, and bright orange shoes.

"You could tell there was a scuffle and there was a woman yelling and then we heard what seemed like a gunshot," said Emily Wang, who was inside the salon when it all happened. "And someone taking off this way with a woman's purse and her running after him.

The woman who had her purse stolen was injured when she tried to grab onto the suspect's vehicle as he drove away and she fell to the ground, police said. Her injuries are not life-threatening.

Police said the vehicle is believed to be an early 2000s black GMC Denali SUV. The vehicle did not have any license plates.

Credit: Seattle Police Department
Police said this vehicle is believed to be involved in a robbery that occurred in the Ballard neighborhood Tuesday morning.

"It's a little scary," said Wang. "I don't think I've heard of something like that happening in Ballard on Market Street in plain daylight. It's very random."

Police located the suspect's car and pursued him, but officers lost sight of him in the SODO area after he drove southbound on Aurora Avenue.

Police are still searching for the suspect. If you have any information about the robbery, you're asked to call Seattle police at 206-684-5535. 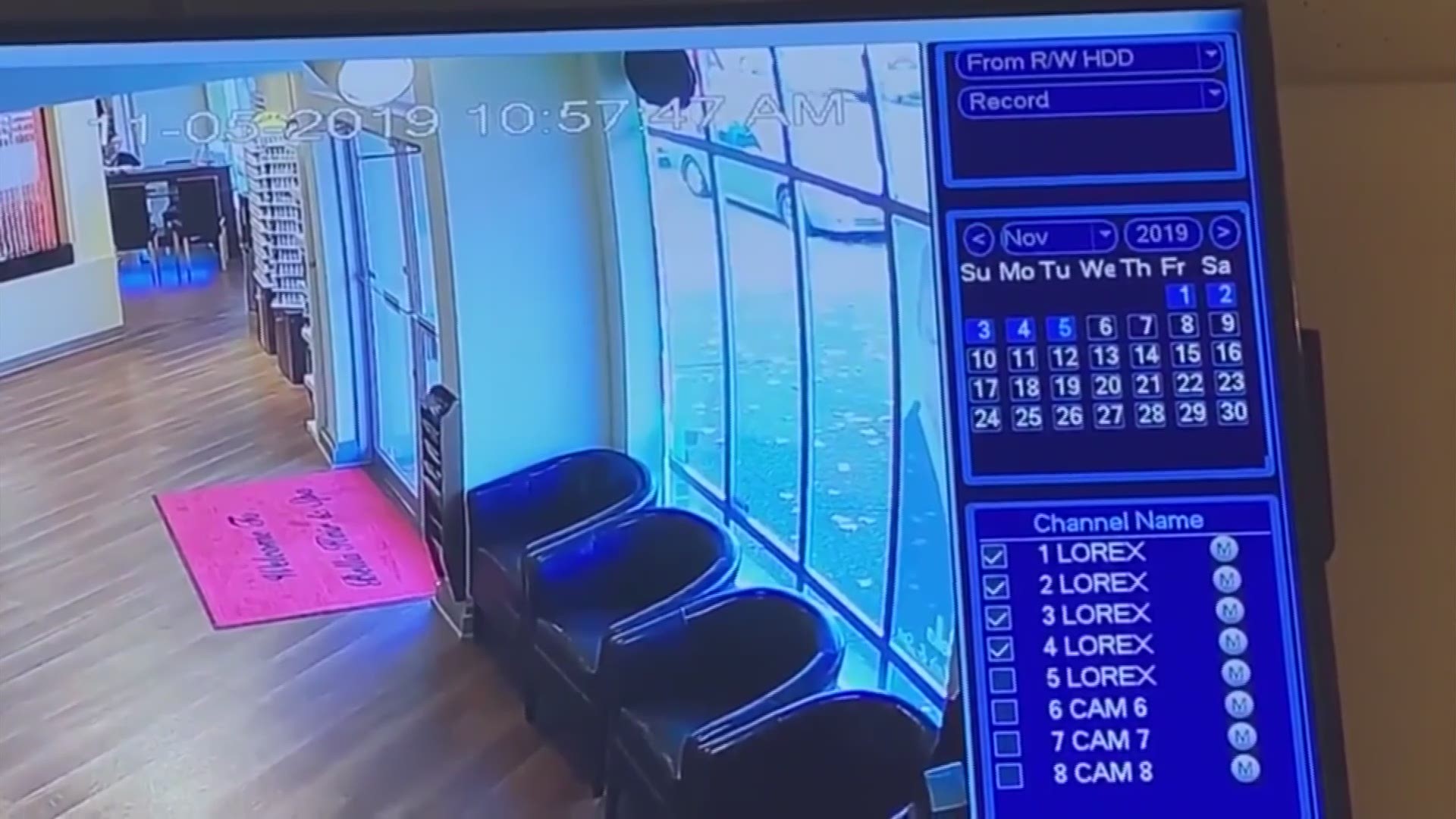