Two women in the area have died from domestic violence in the past two years. 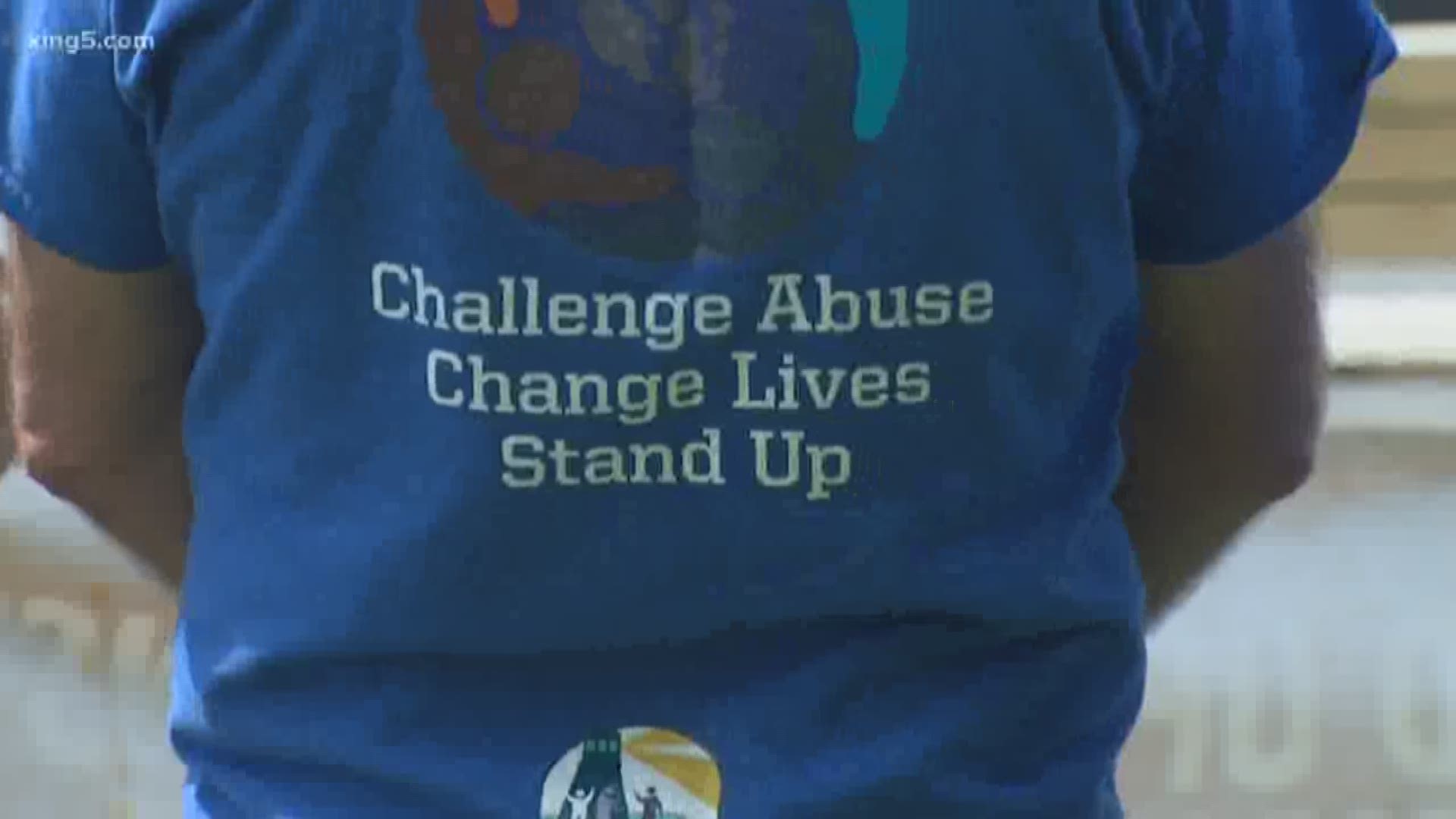 FRIDAY HARBOR, Wash. — Every Friday they gather outside the San Juan County courthouse.

A dozen or more men are working to send a message to their fellow men that domestic violence is for cowards.

Friday Harbor Mayor Farhad Ghatan is part of the group that calls itself Stand Up Men.

“We’re sending a message that it’s unacceptable,” he said. “We are willing to challenge something that has been kept quiet for too long.”

The San Juan County Sheriff reports more than half of the major crimes committed in the San Juan Islands involve domestic violence.

The islands have seen two domestic violence related murders over the past two years.

That's why the Stand Up Men are on the move.

They're going door-to-door educating locals like Mike Sheridan about the issue.

Sheridan owns Mike's Cafe and Wine Bar. He says the violence tends to flare once the lucrative tourist season subsides.

“It's tough. They don't have the same jobs, so it creates stress. The next thing you know there's an argument and it can escalate.”

The Stand Up Men are trying to raise $45,000 to pay for domestic violence prevention programs in local schools. The programs, which teach consent, how to say no (and mean it), and healthy dating are run by the advocacy group SAFE San Juans.

“If we can educate them about these issues, then these problems aren't going come up,” said Larry Greene. “We're going to solve these problems and just make it better for everybody.”

One in three women report falling victim to domestic violence, as well as one in six men, nationwide. 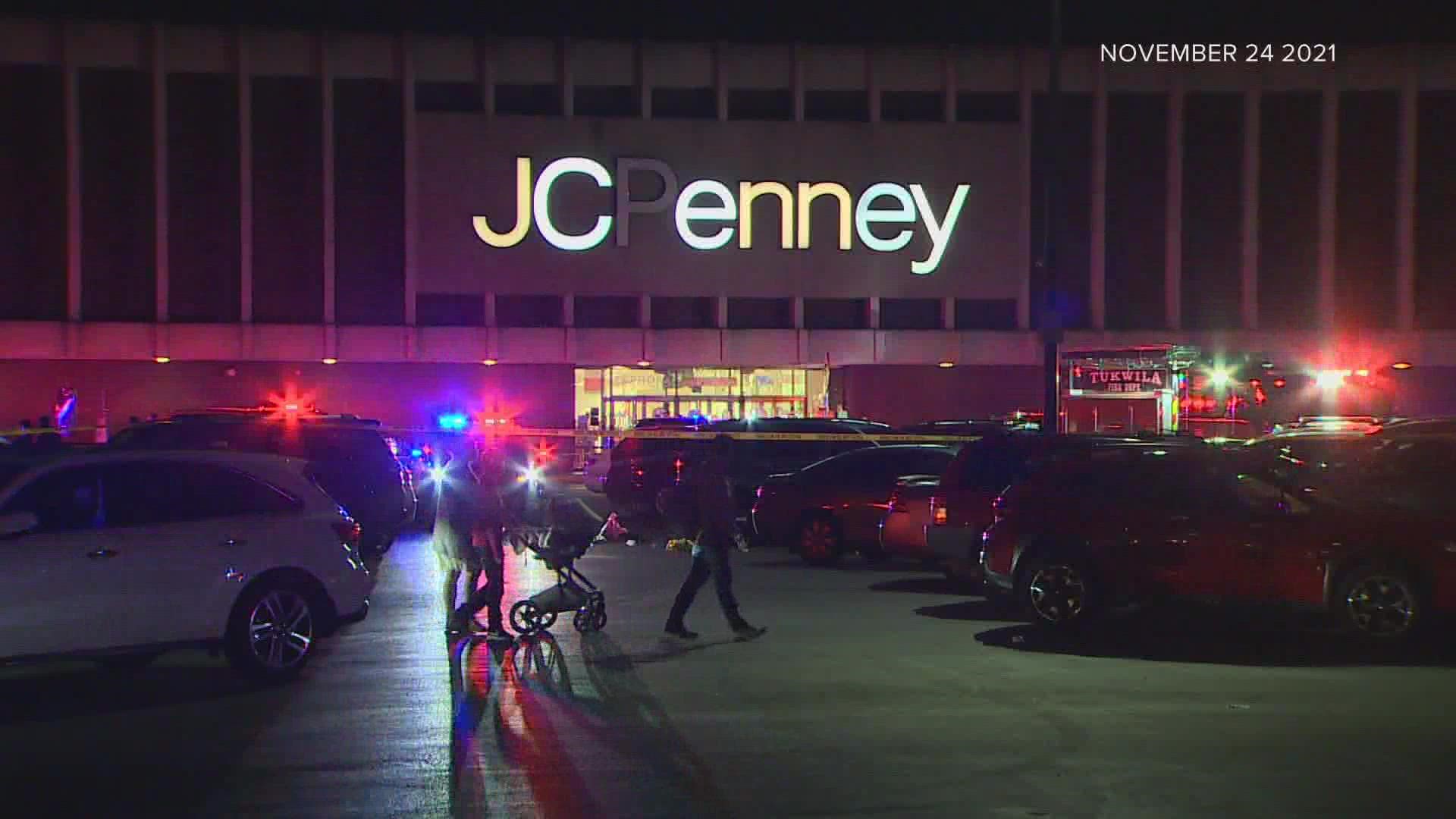