Seattle residents say the city is not taking a proactive approach to tackling crime. 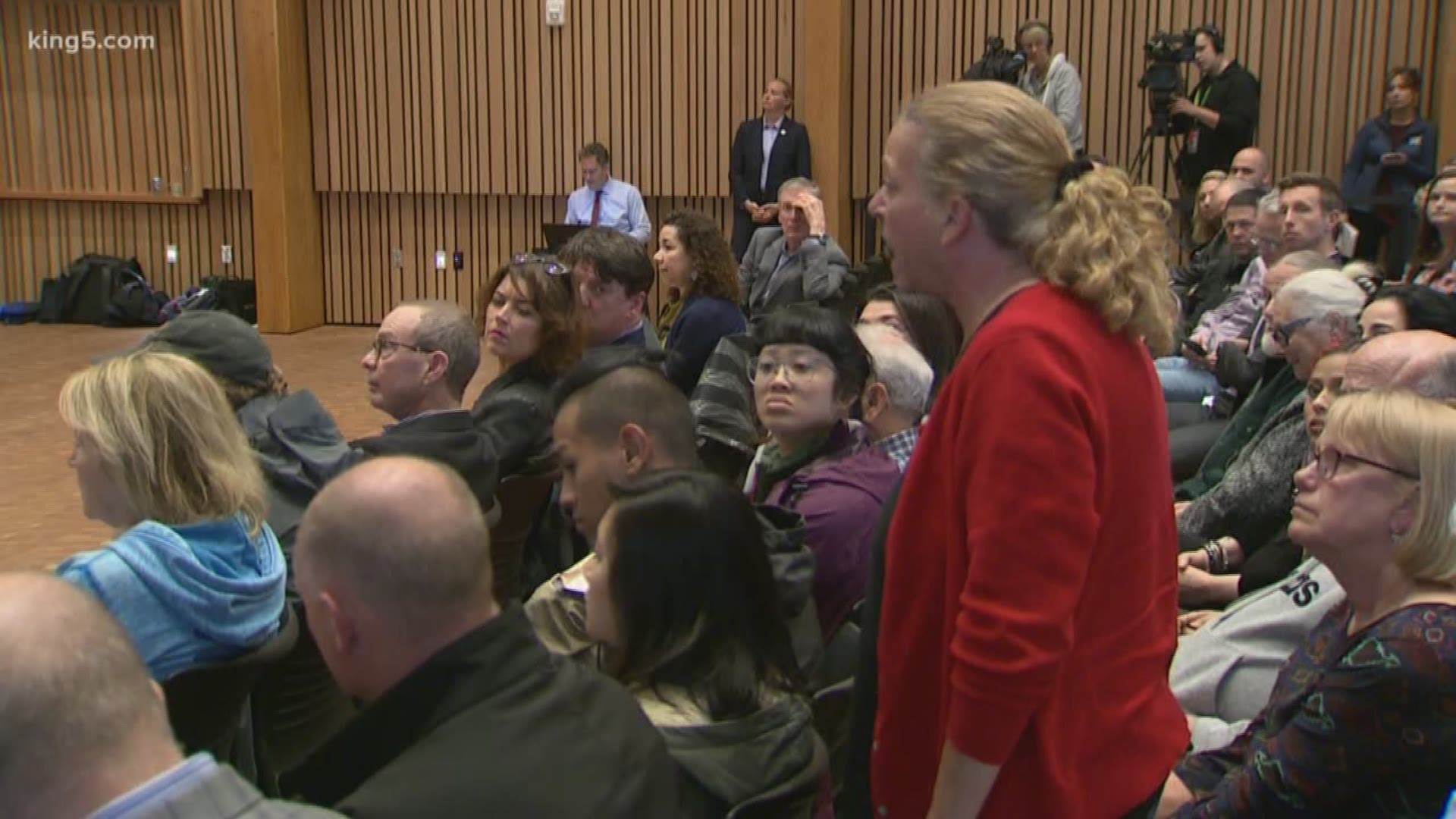 It was a packed house inside the Nordic Museum in Ballard Tuesday night as residents voiced their concerns about public safety.

The town hall comes on the heels of a neighborhood report that found Seattle was failing when it comes to dealing with prolific offenders.

"You need to hold every individual accountable to the same standards that we all taxpayers, law abiding citizens, are held to. It's that simple. It's common sense," an attendee told city leaders.

The report, titled "System Failure," was released earlier this year. Written by Scott Lindsay, who worked for former Mayor Ed Murray and ran for city attorney, the report cites records of 100 "prolific offenders" who are responsible for more than 3,500 criminal cases.

Leaders from the business improvement areas for Pioneer Square, Chinatown/International District, SODO, Downtown, Ballard, the University District, and Seattle’s tourism industry all helped to commission the study and say it has led to a spike in crime and concerns for public safety.

Others at Tuesday night's meeting asked Seattle police to stop emphasis patrols and come up with long-term solutions to tackle crime.

Durkan said the emphasis has nothing to do with recent, growing criticism of the city’s handling of the homeless crisis.

“We are taking additional immediate steps to not just make communities safer, but to partner with communities on ways we can make neighborhoods cleaner and more vibrant. I will continue to work closely with Chief Best and other members of my cabinet to monitor the impact of these new resources,” Durkan said.