Sophie Hartman's lawyers say the charges are false and a "miscarriage of justice." Her adopted child has had hundreds of medical appointments for a rare disorder. 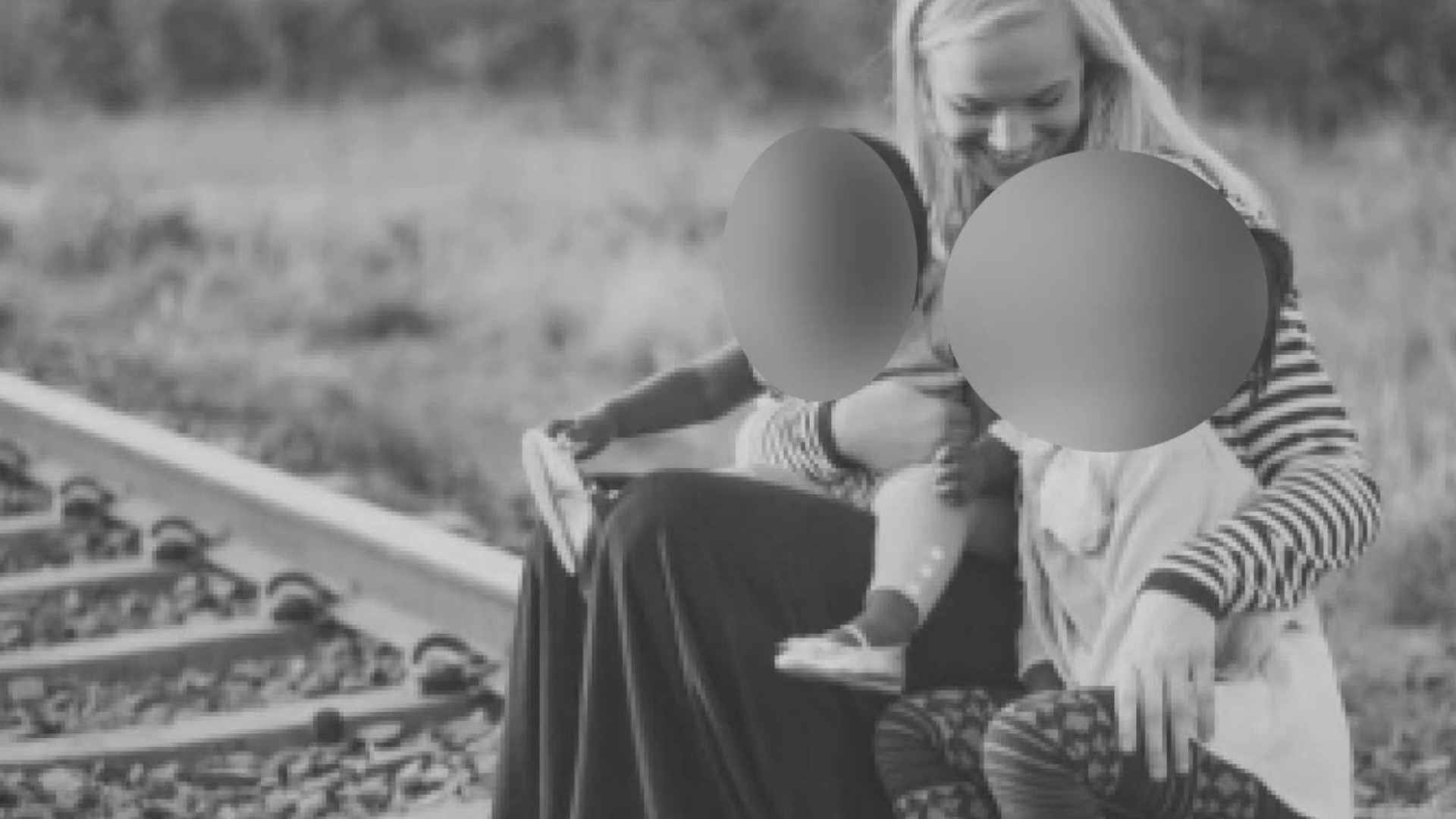 SEATTLE — A Renton mom who adopted an orphan girl from Africa faces assault charges based on reports that the girl had been undergoing unnecessary medical procedures and visits.

Sophie Hartman told KING 5 in 2019 her child has alternating hemiplegia of childhood, or AHC, which is a rare neurological disorder.

The charging records, filed May 24, said the girl had more than 474 medical appointments since 2016.

In July 2017, the girl underwent a surgical procedure to insert a gastrostomy tube to her digestive system, which provides nutrients if the patient cannot eat, according to the records. The girl also went through a procedure that fed nutrients directly into a vein, the charging record said.

The girl also had a surgical placement that stops the early onset of puberty, a procedure that requires anesthesia, according to the court records.

But in March, after the girl underwent a 16-day observation at Seattle Children's hospital, results showed the girl was able to drink fluids on her own without a feeding tube, use the bathroom voluntarily without a tube to flush out her intestines and run and walk without the need of a leg brace or a wheelchair.

"This is not based on one investigator," said King County Prosecuting Attorney's Office spokesperson Casey McNerthney. "It's not based off of a quick investigation. This was months of investigation by police and several experts who weighed in."

The allegations against Hartman are based on a report by the Safe Child and Adolescent Network, or SCAN, at Seattle Children's and an investigation by the Renton Police Department. The allegations also questioned the girl's AHC diagnosis.

According to the report determining probable cause by the prosecuting attorney's office, observation of the girl showed she had "genetic testing, which had not identified a variant in the gene associated with this disorder, and the diagnosis was therefore made on clinical grounds including the reports of symptoms made by the mother," Dr. Mark Wainwright of Seattle Children's Pediatric Neurology stated in a report for probable cause.

The SCAN report was signed by Seattle Children's Dr. Rebecca Wiester and co-signed by other physicians who cared for the girl, according to the court records.

Adam Shapiro, Hartman's attorney, said the allegations against the mother are false.

"The doctor from Seattle Children's hospital who's largely behind the charges for this case is not an expert on this disease," Shapiro said. "She probably has little to no experience in this disease."

Shapiro said a physician from Duke University had been evaluating the girl for years.

"Contrary to the allegations of the King County Prosecuting Attorney, the child’s diagnosis was made by more than one doctor, is legitimate, and is based on a substantial record beyond the reports and information provided by Ms. Hartman. That record includes independent medical examinations by multiple doctors, direct observation of the child by doctors and nurses at Duke and at Seattle Children’s Hospital, standardized testing results, video tapes of the child’s symptoms, MRI, EEG and other diagnostic tests. The King County Prosecuting Attorney has the medical records from Duke as well as records from Seattle Children’s Hospital amply supporting the diagnosis and the consistent reports of Ms. Hartman," a statement from Shapiro reads, in part.

Shapiro has also consulted with an independent medical child abuse expert, Dr. Eli Newberger, who has extensive experience in situations.

"From my review, there is no history, psychological, physical examination, or neurological evidence that contradicts the diagnosis of AHC, much less justifies a diagnosis of "medical child abuse," Newberger stated in a letter that could be read in full here.

A representative from Seattle Children's, meanwhile, said the health and safety of Seattle Children's patients is their highest priority and out of respect for privacy, declined to comment specifically about the case.

"Under Washington state law, health care providers are required to make a report to CPS or law enforcement if they have reasonable cause to believe that a child has suffered abuse or neglect. The agency that receives this required report is then responsible for assessing the facts," said Seattle Children's Senior Public Relations Specialist Kathryn Mueller.