Lorill Sinclaire was last seen on Nov. 8, 2011 near Factoria Mall in Bellevue. 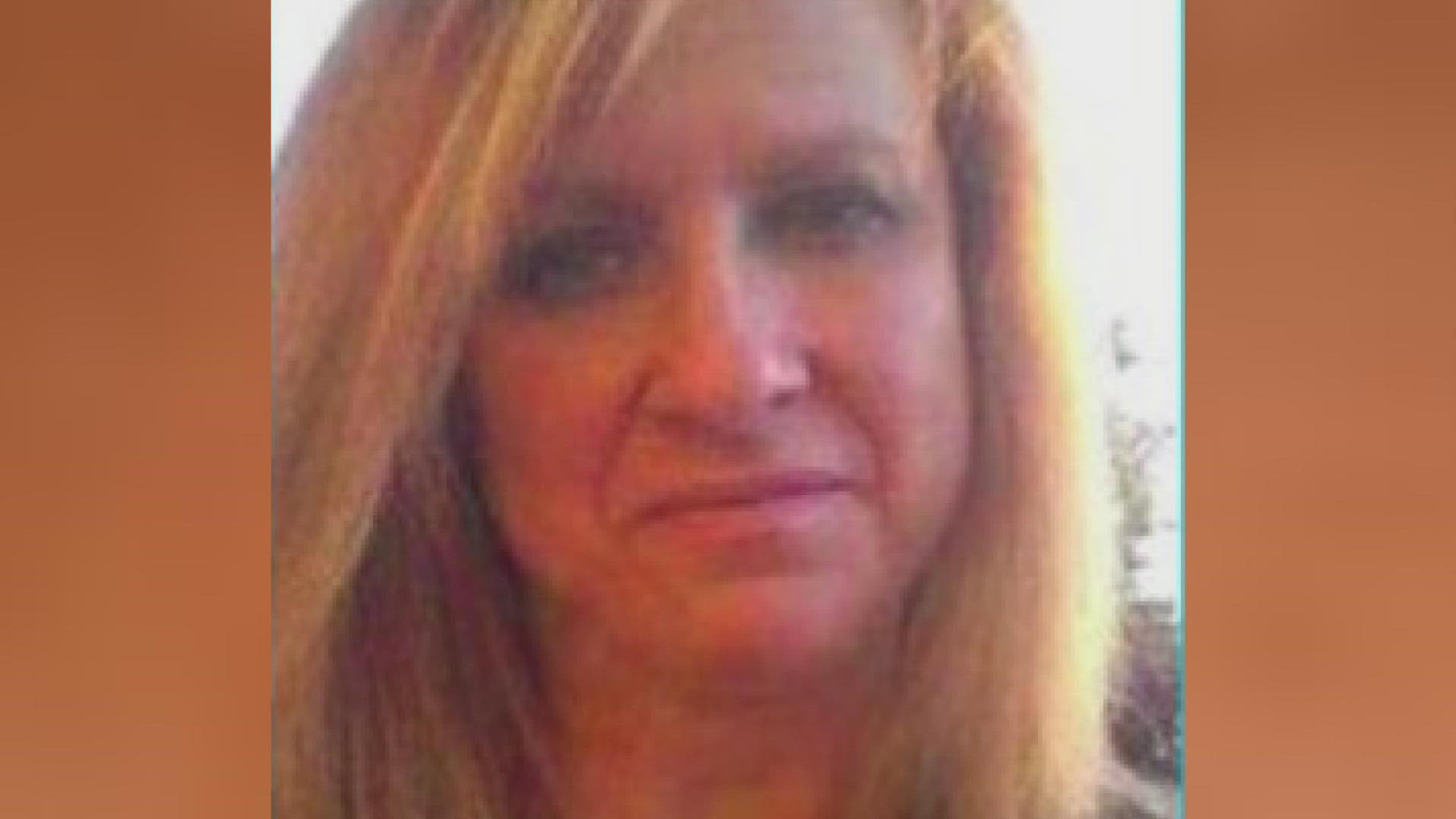 BELLEVUE, Wash. — Redmond detectives are reopening a 10-year-old cold case on the anniversary of the disappearance of Lorill Sinclaire.

Sinclaire, who would now be 59 years old, was last seen Nov. 8, 2011, near Factoria Mall. She was never heard from again.

Her vehicle was found the same day near the mall.

Sinclaire was reportedly visiting her boyfriend in the area before she disappeared.

On Dec. 10, a large search was held in a wooded area near Coal Creek Parkway and Factoria Boulevard in Bellevue. No evidence was found.

The investigation went in various directions, with several leads.

Because there were no signs of activity or communication with her, investigators suspect foul play.

The case was reopened because there is more technology available to investigators.

“We have more technology at our disposal that didn’t exist in 2011. We are using this technology to work to solve her case and bring closure to her family,” said Investigations Sergeant Jesse Bollerud with Redmond police.