Seattle's 'Community Response Group' will respond to patrol calls and will be placed in areas experiencing a spike in crime. 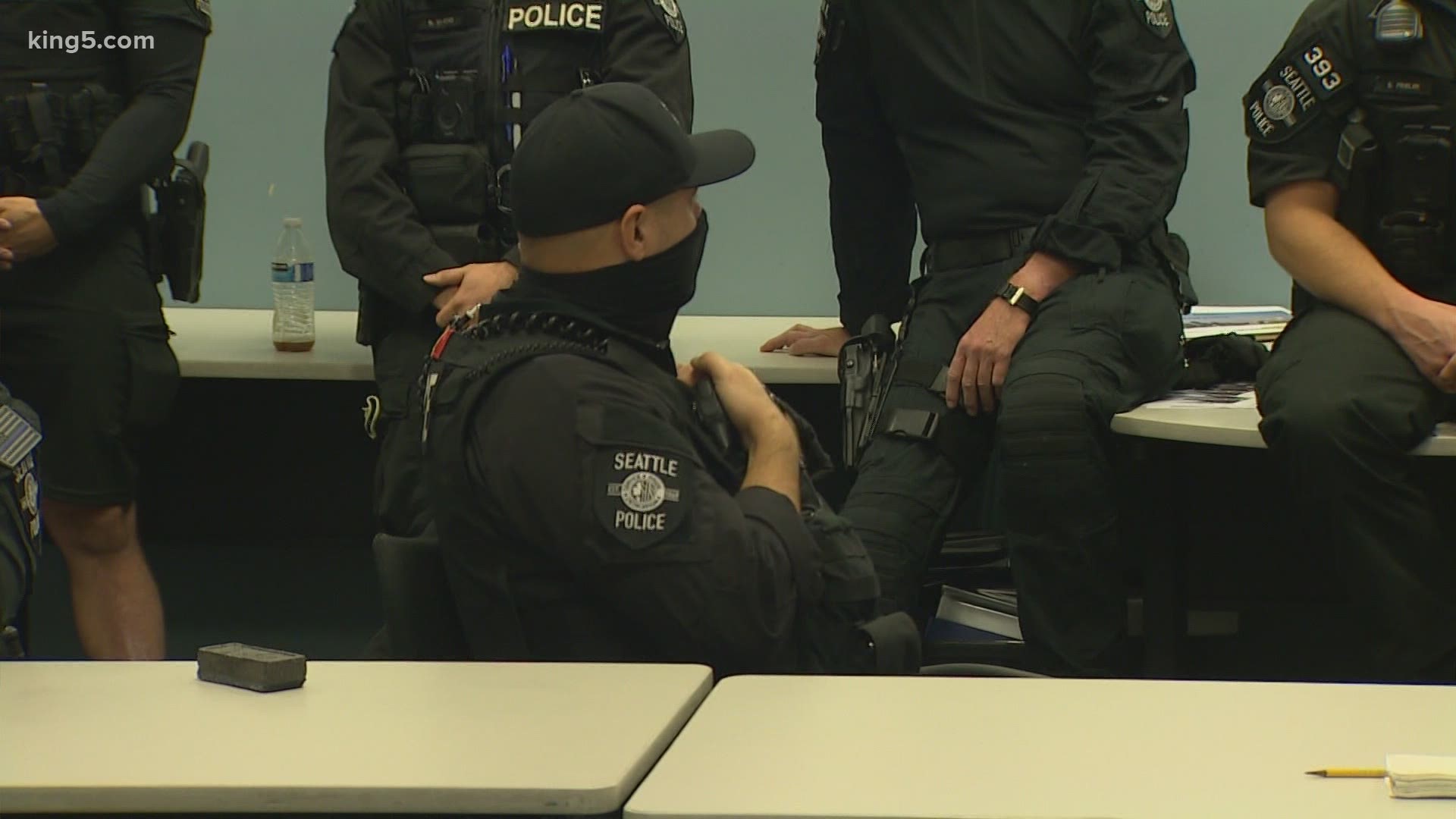 SEATTLE — Seattle Interim Police Chief Adrian Diaz announced an update to a new program to get more officers on the streets — a reallocation of resources that the chief says is working.

One hundred officers and 10 sergeants are on a mission for the Seattle Police Department to lower the response time for the highest priority and most severe 911 calls.

The so-called "Community Response Group" will respond to patrol calls and will be placed in areas that are experiencing a spike in crime.

“We’ve had a couple of demonstrations that we literally had to pull every officer out of patrol to respond," said Diaz. "When it comes to situations like that, where you have no one responding out to if there was a shooting, a robbery, a rape, or whatever call that might end up being, that’s a problem."

The responding officers have volunteered to step away from special assignments and are now focusing on clearing the call sheets. These units include those assigned to DUI, domestic violence, crisis intervention and other specialized assignments.

Law enforcement analyst Bob Scales said he sees this as a way for the department to temporarily boost staffing levels for a department the chief says is spread thin.

“I don’t see anything new in what they are proposing, essentially what they’ve said is ‘we’ll take 100 officers and 10 sergeants’ and will give them these specific tasks or duties to do. And that’s been done repeatedly over the years,” said Scales, a former King County deputy prosecutor.

It may not be a new tactic, but Seattle police are trying a new approach.

Diaz said this newly-formed unit is already doing things a little bit differently. It may seem small, but last week he said that rather than having roll call at police headquarters, they came to a park in the Chinatown-International District.

Diaz said the plan is working.

Since its formation just a week ago, Diaz said his officers have responded to more than 400 calls and dropped response time for 911 calls from seven minutes to six.

This is not intended to be a permanent solution to what the chief said is an ongoing staffing issue. Diaz said he plans to run this through the end of 2020 and then reevaluate in the new year. 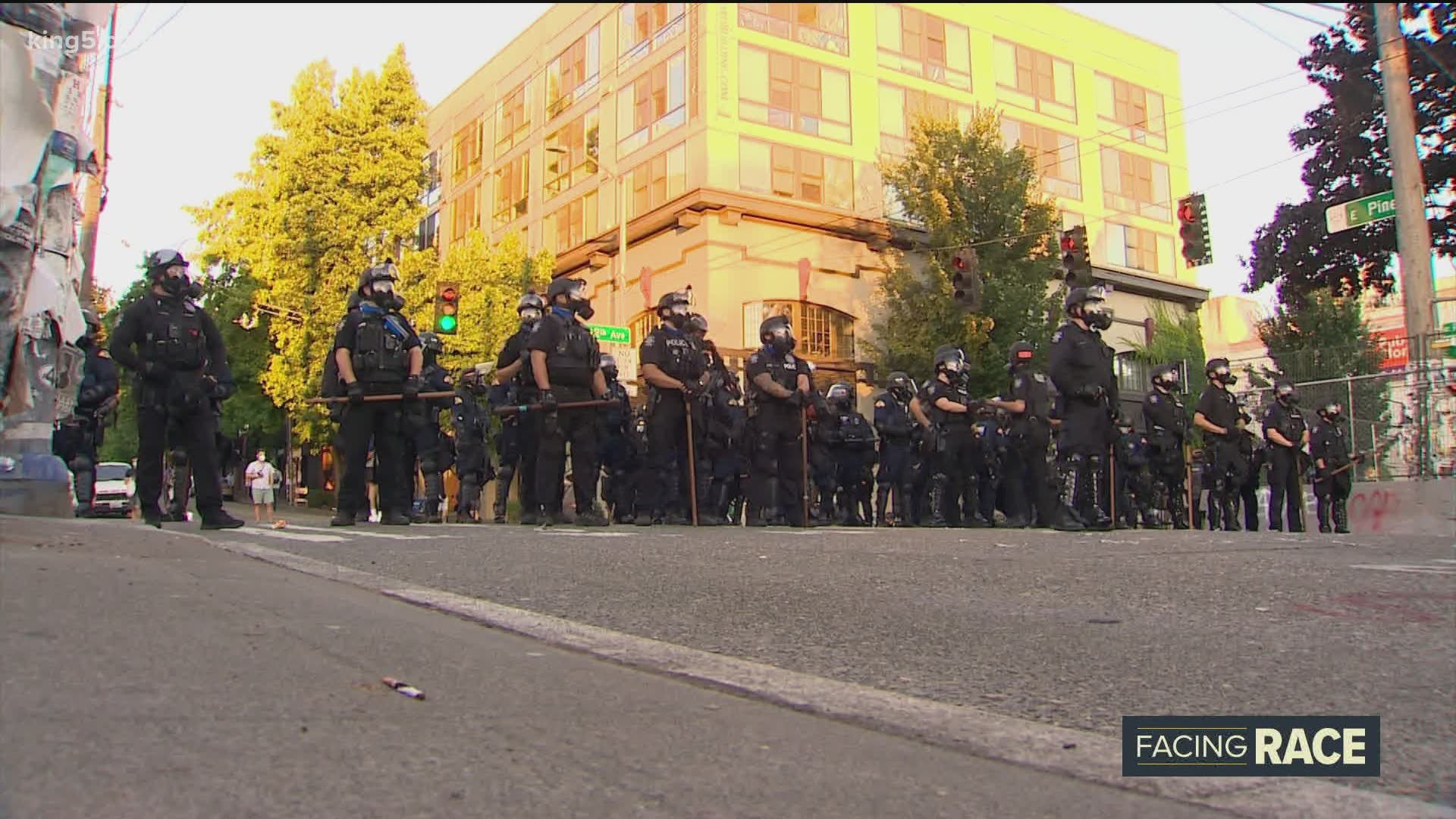