Investigators have made no arrests in the three-year-old murder of four members of the Careaga family in Kitsap County and are asking the public for help. 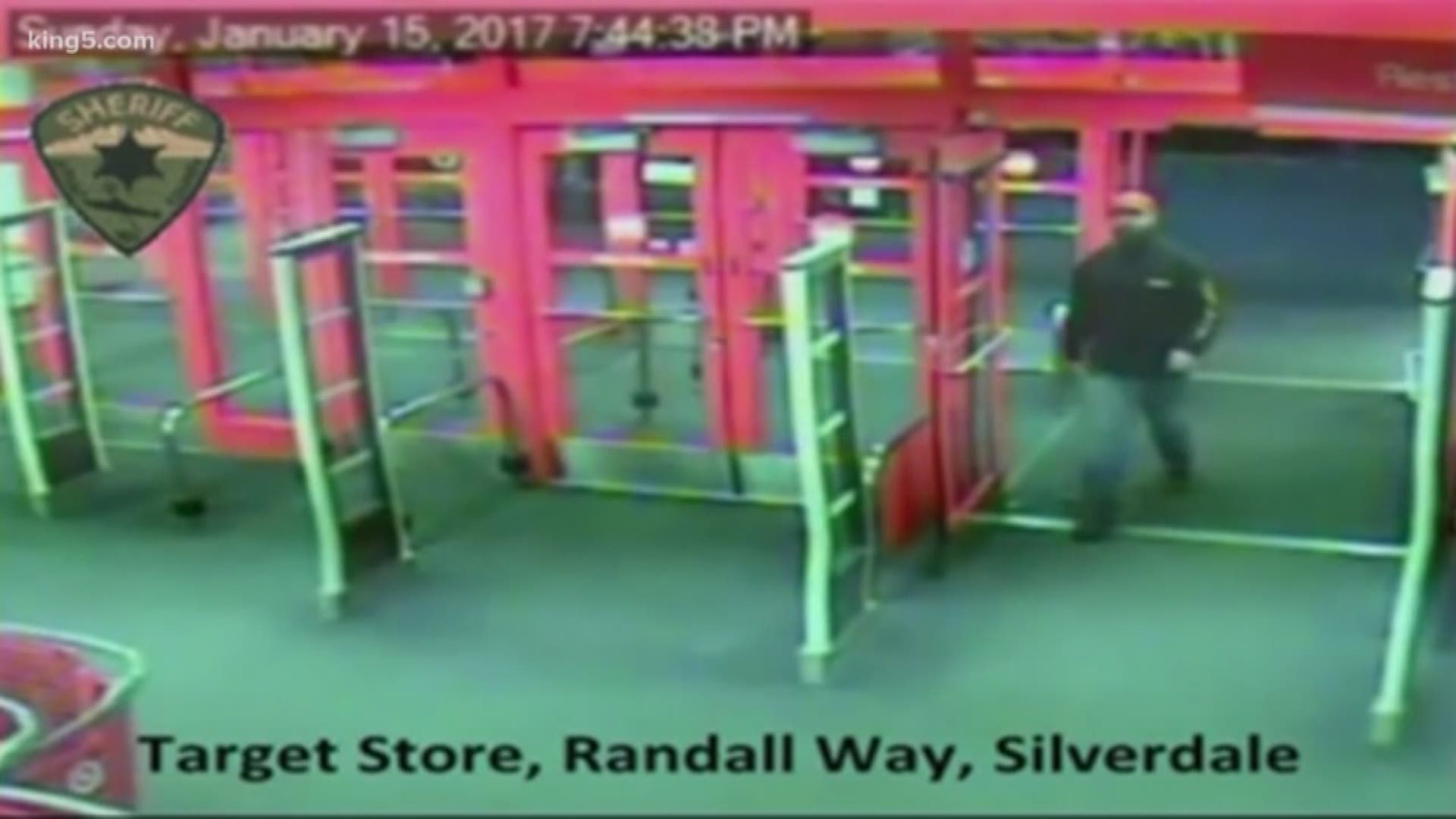 PORT ORCHARD, Wash. — Three years after the quadruple murder of a well-known Kitsap County family, investigators have linked the homicides to a biker gang and urged anyone who had ties to the gang to come forward with information about the homicides.

Three members of the Careaga family were murdered on January 27, 2017. Christale Careaga and two of the 16-year-old boys in her blended family, Jonathon Higgins and Hunter Schaap, were found murdered inside their burned out home.

On the three-year anniversary of their deaths, detectives with the Kitsap County Sheriff’s Office said they have connected the homicides to a notorious motorcycle club.

“We know that members and associates of the Bandidos Motorcycle Club were involved in the murders,” said Lt. John VanGesen.

VanGesen said hundreds of witnesses had been interviewed in the case already, but investigators are hoping for new leads, including from anyone who may have been involved with the Bandidos at the time but did not realize that would mean being involved with a murder.

“We realize that maybe people didn’t realize what they were asked to participate in,” said VanGesen. “We’re looking for those people to come forward. You don’t have to pay for somebody else’s actions, and we’re urging those people to call us and contact us.”

VanGesen also said detectives have identified a person of interest, Bandidos associate Danie Kelly, Jr. But Kelly has not been arrested.

“He’s been contacted and he’s not cooperating with us,” said VanGesen.

VanGesen said what investigators still hope to find out is what happened between Friday night after the first three family members were murdered and Sunday afternoon when John was found in his truck.

“We believe Johnny’s body and the truck were hidden during that time,” said VanGesen.  “Anybody who had suspicious activity on their property between Tenino Drive West and Northeast DeWatto Holly Road where the truck was found, we’re interested in that information.”

RELATED: Tips pour in on 'person of interest' in quadruple murder

Investigators have posted a batch of new billboards throughout Kitsap County with pictures of the victims and a tip line 1-800-CALL-FBI.

Crimestoppers is offering a $20,000 reward for information leading to an arrest.